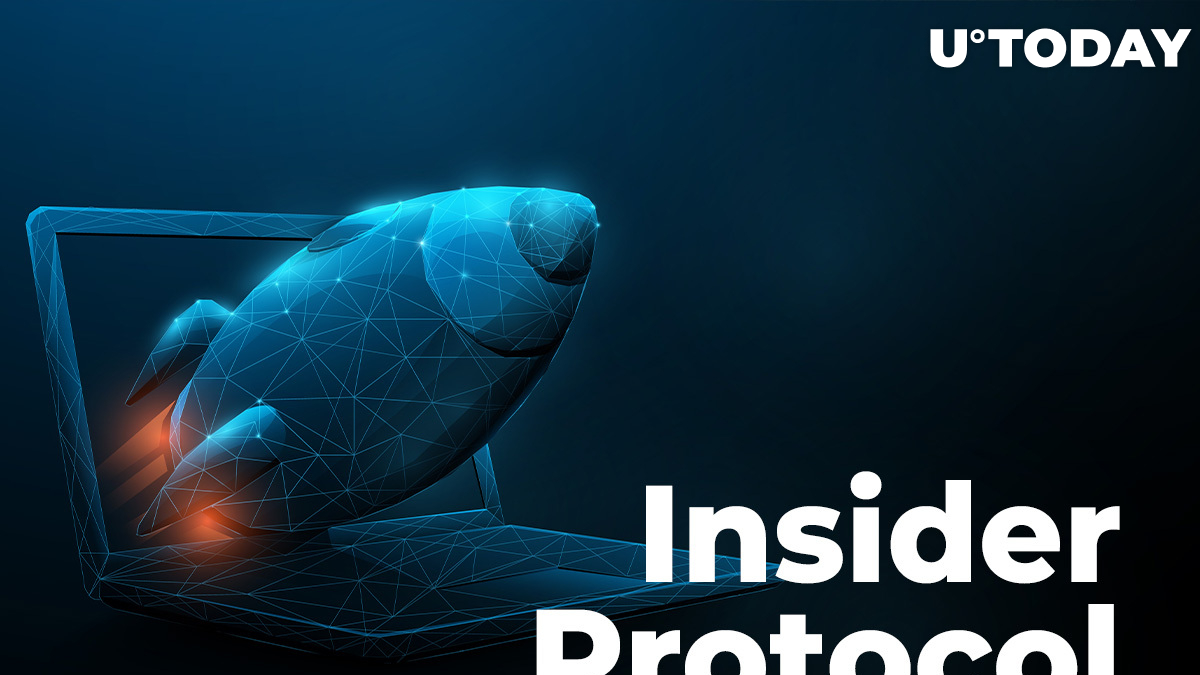 Mechanics of the Future, a team tasked with the development of Inside Protocol trading bot instrument, shared details of upcoming releases.

According to the official announcement by the Mechanics of the Future team, Atlas DEX Swap will be released as part of the Insider Protocol ecosystem. Technically, the new exchange will utilize MimbleWimble (MW) protocol for by-default transaction obfuscation.

Atlas DEX Swap will comprise a number of decentralized financial instruments focused on multiple use cases in the segments of DeFi and DAO. DEXCHANGE, a decentralized trading platform, will be the backbone of the new ecosystem.

The DeFi module will utilize Atlas DEX Swap for DeFi-oriented tools. Also, the protocol will support smart contracts functionality. Thus, developers will be able to deploy their decentralized applications (dApps) and decentralized financial protocols (DeFis) in a fully anonymous environment.

Blockchain transactions will be confirmed by a decentralized network of validators; thus, it should be considered a variant of proof of stake (PoS) consensus.

Some modules of Atlas DEX Swap will be tailored for real-world use cases. Namely, the developers announced that it will include a decentralized marketplace with crypto assets implemented as a core payment method. The marketplace will be dubbed a “Merchant Platform” and will significantly democratize the process of trading with crypto.

Then, Atlas DEX Swap is going to introduce a decentralized alternative to popular peer-to-peer exchange LocalBitcoins. This escrow service will charge its clients with zero fees for ensuring the security and safety of peer-to-peer trades between its clients.

Atlas DEX Swap will be governed by a community in a decentralized manner. From day one, the decentralized autonomous organization (DAO) will be implemented. Customers will be invited to vote on crucial protocol amendments or meaningful protocol development decisions.

DEFI Token debut on Uniswap (UNI) is in sight

The team also shares its ambitions to launch its own token, DEFI, and launch its trading on Ethereum-based decentralized exchange Uniswap (UNI). As a result, DEFI will receive an inflow of liquidity while its LPs will be rewarded with a periodic payout from Uniswap (UNI) pools.

Also, DEFI will be listed on Atlas DEX Swap for instant purchasing and exchange.

Insider Protocol is an ecosystem of bots tailored for automated high-frequency trading. It comprises many AI-powered tools that can be deployed to multiple exchanges for all major currencies.

Recently, Insider Protocol applied to Binance Launchpad with its IPRO token. Also, it is considering a collaboration with leading venture capitalist teams for further fundraising.