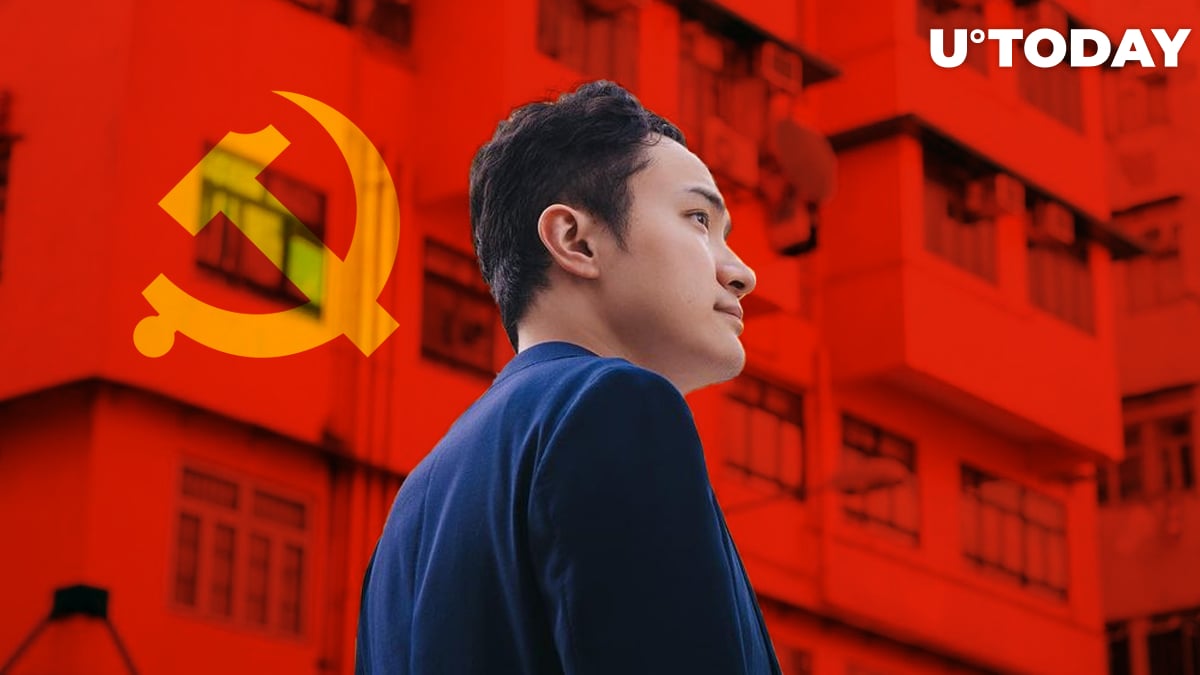 Journalist and insider Colin Wu, an expert in the Chinese blockchain segment, shared information about the surprising new side of Justin Sun, founder of Tron and CEO of BitTorrent. Mr. Sun may play a significant role in the future progress of state-backed digital currency in PRC.

There's no DCEP without blockchain

According to Wu, the article written by the famous cryptocurrency entrepreneur and leader of the Tron Foundation (TRX), Justin Sun, has surprisingly appeared in a state-backed newspaper. Namely, that media source was the bulletin of the Chinese Communist Party School.

Mr. Wu reports that the text by Mr. Sun covered issues of digital currency that may be issued by the People's Bank of China. In China, this asset is referred to as Digital Currency Electronic Payment, or DCEP.

As covered by U.Today previously, on Oct. 9, the People's Bank of China has launched an experiment to research prospective retail use cases of DCEP. A total of $1.5 mln in DCEP vouchers were airdropped in Shenzhen to citizens.

Ads
Ads
Related
China Is Giving Away $1.5 mln in DCEP to Be Spent in Six Days in CBDC Trials

In his article, Sun highlighted that Chinese digital currency will not succeed without the use of blockchain technology. Thus, the PBoC should explore distributed ledger technologies to create a viable digital currency for remittances and retail use.

At the same time, Colin Wu recalls that, according to the leaking of many documents, Justin Sun has had run-ins with Chinese law enforcement bodies. The influential Caixin media group reported that the local watchdog, the National Internet Financial Risk Rectification Office, restricted Sun from exiting China.

However, as covered by U.Today previously, Sun repeatedly dismissed all of the allegations that issued from Chinese law enforcement bodies. He claimed that all TRX investors from China were refunded once the ICO ban came into effect.