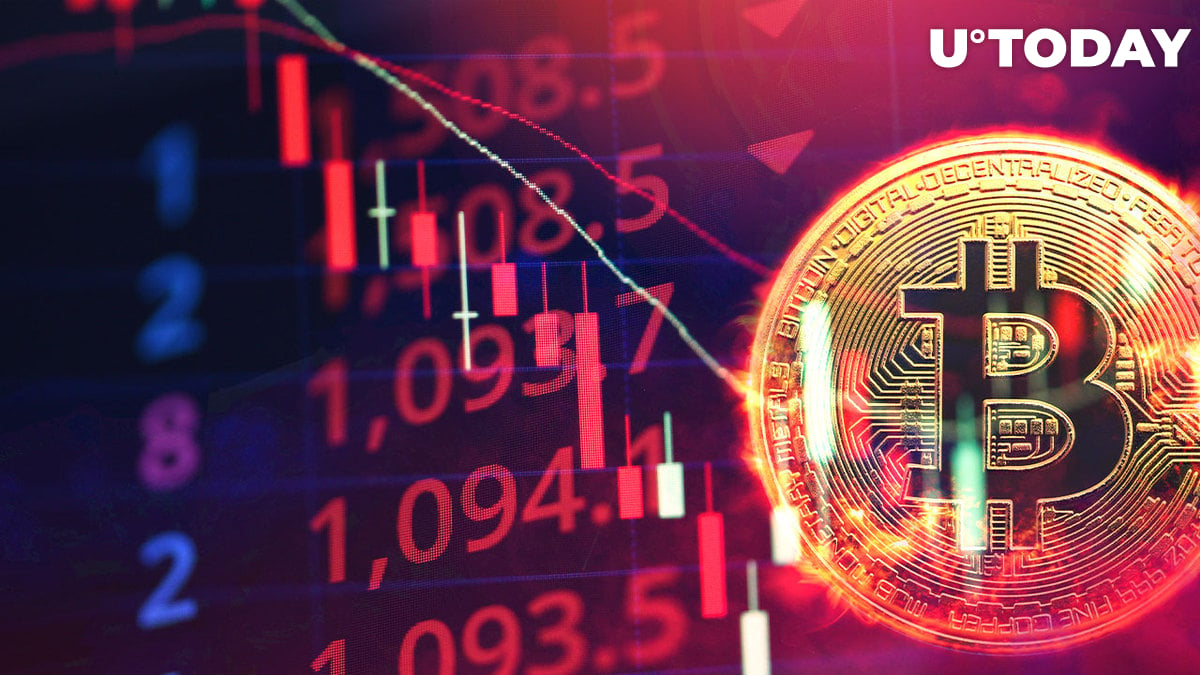 The value of MVRV (market value to realized value) gives an idea of how much an asset is overvalued or undervalued.

According to Glassnode, after reaching a peak of $69,000 in November 2021, the Bitcoin market has gone through two different capitulation phases. The first phase was triggered by the Luna Foundation Guard force selling over 80,000 BTC, and the second occurred two weeks ago during the market-wide slump.

Alex Kruger, a crypto-analyst and economist, also believes that Bitcoin might have capitulated during the market downturn two weeks ago. The analyst cited the fact that trading volumes peaked at this time, signaling capitulation, which produces significant bottoms.

The formation of the bear market floor in prior cycles is consistent with the current state of the macro indicators for Bitcoin, ranging from technical to on-chain, which are at all-time lows. However, due to the current macroeconomic environment, all theories and historical models may be put to the test when establishing a bear market floor for Bitcoin.

As shared by cryptoanalyst Ali Martinez in the past week, addresses with 100 to 10,000 BTC added roughly 30,000 BTC to their holdings.

The on-chain analytics firm observed these large entities have been rapidly increasing their balance, buying 140,000 BTC from exchanges each month. They have thus increased their balance to over 8.69 million BTC, or 45.6% of the BTC supply. As reported by U.Today, retail holders or addresses with less than 1 BTC added 113,884 BTC to their holdings in 2022.

Bitcoin was trading slightly up at $19,438 at press time.