Egyptian Billionaire Warns Against Bitcoin, Says It Could Be Hacked 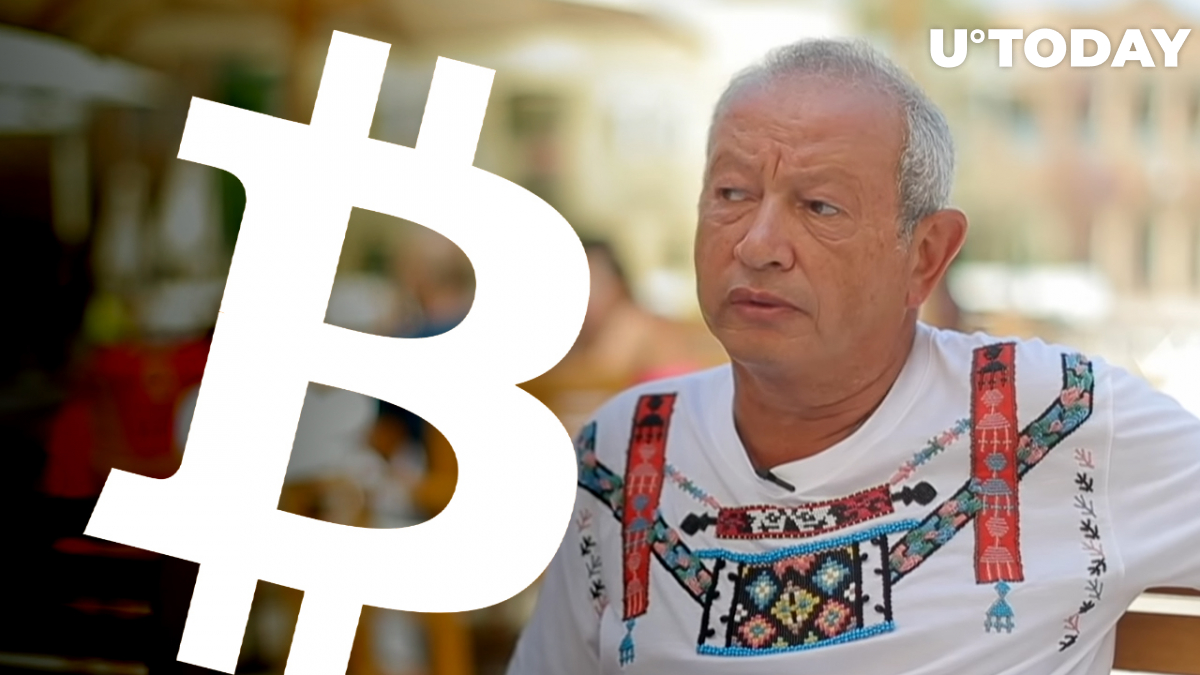 Egyptian billionaire businessman Naguib Sawiris, the scion of Egyptian construction magnate Onsi Sawiris, is not interested in Bitcoin, according to a report published by Al-Ain News.

While acknowledging that cryptocurrencies could be a useful investment for some, the 67-year-old entrepreneur chooses to remain on the sidelines.

The telecom tycoon fears that Bitcoin could face a hacking attempt that could put a dent in its value.


Related
Apple CEO Says He Owns Crypto In Response to Question About Bitcoin and Ether
Sawiris is a big proponent of gold. He said that almost a third of his investment portfolio could be allocated to the yellow metal in April.