Alex Dovbnya
India's cryptocurrency ban is still up in the air 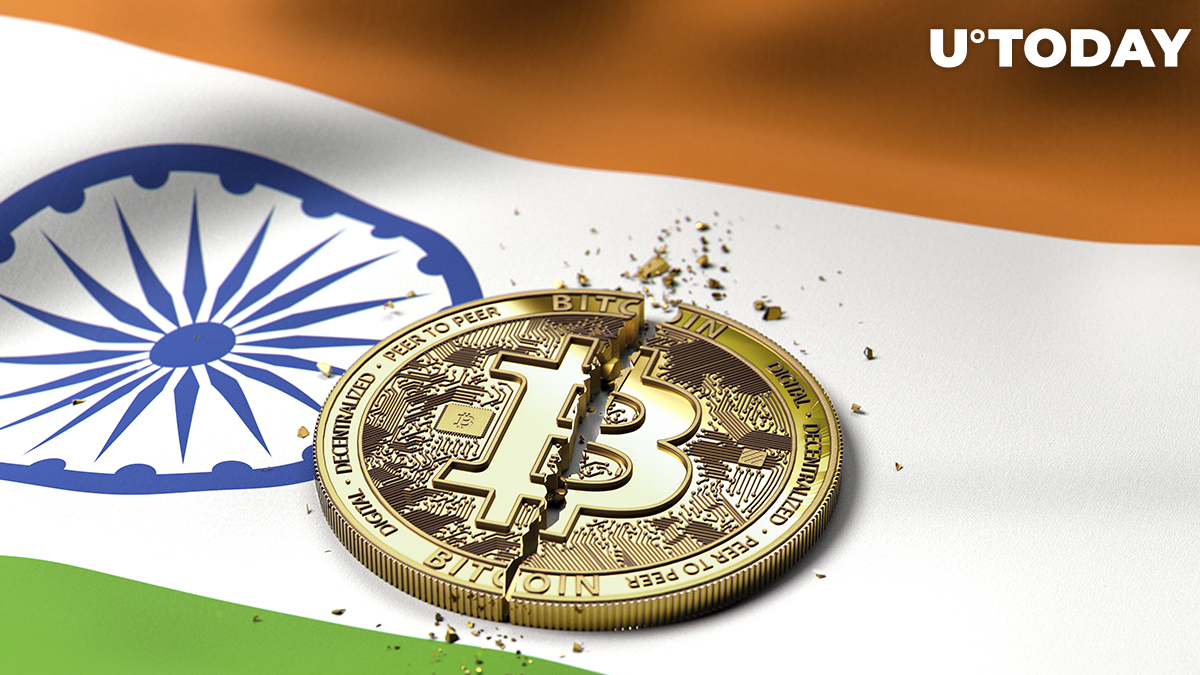 A draconian ban on all privately issued cryptocurrencies remains under consideration in India, CNBC TV18 reports.

In a tabled reply, Pankaj Choudhary, the minister of state for finance, said that a decision on whether it would follow the recommendations of a high-ranking government committee created to regulate cryptocurrencies was yet to be made.

Back in 2019, an inter-ministerial committee (IMC) suggested imposing a blanket ban on cryptocurrencies of the likes of Bitcoin in its draft report. This includes potential criminal penalties for holding and mining digital currencies.

In March, Reuters reported that India was readying to introduce a law that was in line with the report.

During the same month, Finance Minister Nirmala Sitharaman said that shutting down all cryptocurrencies was not the path India was taking:

My view on this is that of course the Supreme Court had commented on cryptocurrency and while the RBI may take a call on official cryptocurrency but from our side, we are very clear that we are not shutting off all options.

In June, The New Indian Express reported that the government was softening its stance toward cryptocurrencies, adding more confusion to already-mixed messaging.

The Reserve Bank of India—whose ban on cryptocurrency trading was overturned by the Supreme Court in March 2020—stated that it still had major concerns about digital assets in June.

This came after the RBI

e-RUPI is not a digital currency

The new payment medium has nothing to do with blockchain, but India's central bank is also working on its own central bank digital currency that will leverage the technology.