If Bitcoin Reaches This Price, We Will Have Some Serious Problems: Details 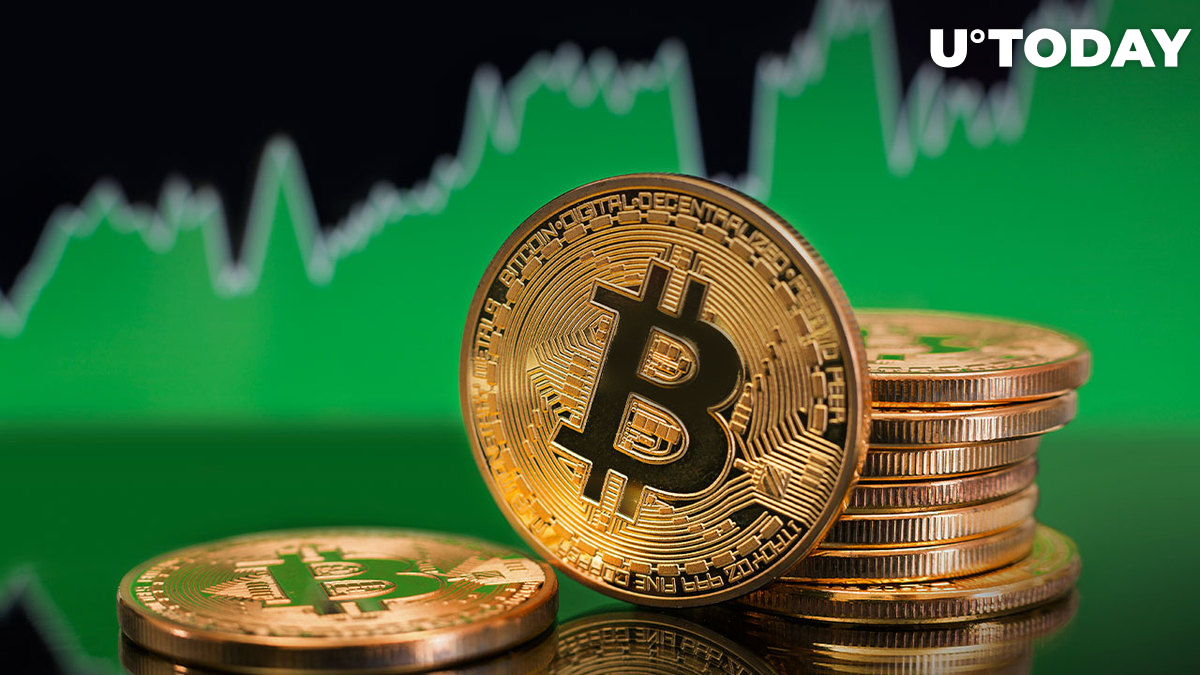 Despite reports of Bitcoin mining becoming unprofitable after the first cryptocurrency's plunge below $24,000, the absolute low for Bitcoin mining profitability stays far below $20,000.

An analyst at Blockware Solutions believes that at $10,000 BTC and the existing network difficulty, 50% of existing miners will have issues with operating profitability. The profitability of old-gen miners with the average electricity rate is already nonexistent.

At $10,000 BTC and current network difficulty, I estimate that ~ 50% of existing miners would have issues operating profitably.

This is based on public miner investor relations resources, CoinShares Research, and Blockware Research. pic.twitter.com/n4iNtdr4tp

New-gen miners are showing some profitability as their processing power is higher, as is the volume of mined coins. The analyst estimates that 50% of existing miners will have issues with operating profitably at $10,000.

Such a rapid drop in the hashrate makes the Bitcoin network less secure and potentially unstable until the mining difficulty adjusts downward, allowing the acquisition of new coins at a lower price.

During a bear market, the dropping issuance is one of the main ways of determining a potential reversal point and the existing pressure on the market. Back in 2021, the Chinese cryptocurrency industry crackdown caused one of the biggest and fastest hashrate drops in the history of Bitcoin.

Because of the decreased issuance and the continuously rising demand during last year's bullrun, Bitcoin's price exploded and reached almost $70,000 while struggling to maintain above $30,000.

Prior to the stabilization of mining difficulty, the network might face some issues in terms of stability and security. As for now, there are no signs of a flash crash unless some unexpected bearish news drops in the space.