How Blockchain is Ushering in a New Era of Social Media

Heewon Jang
With mainstream social media profiting off your data and engaging in rampant censorship, blockchain can be the solution that radically transforms this industry 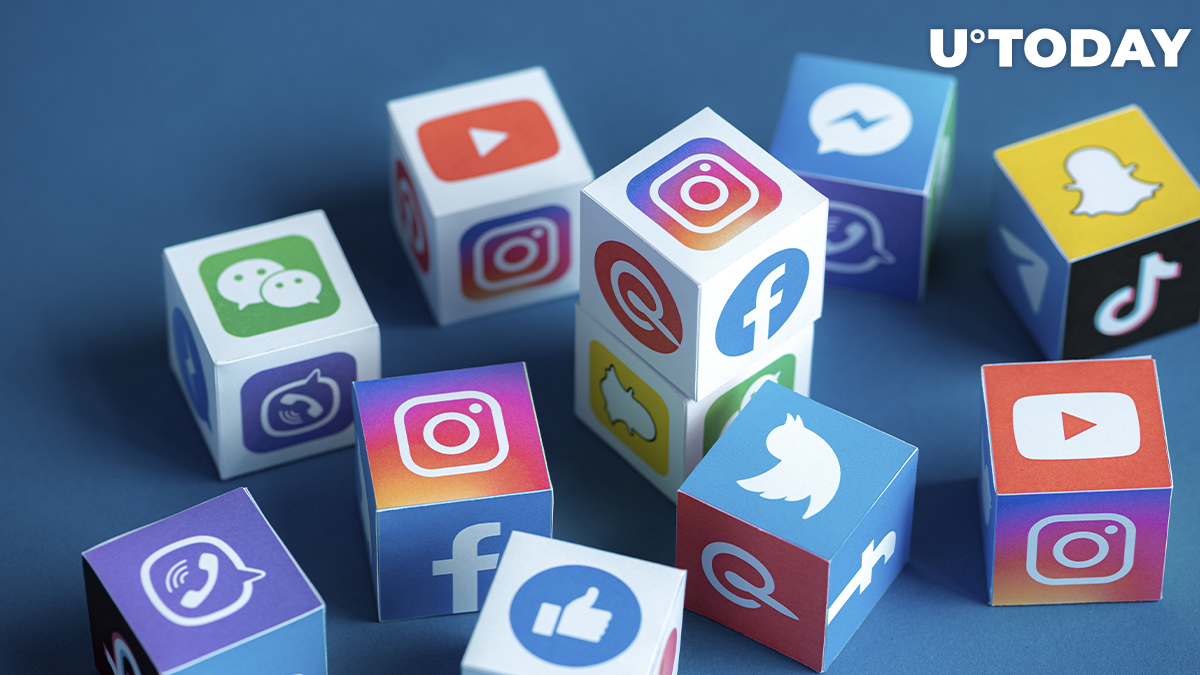 In 1996 Andrew Weinreich launched SixDegrees, the first social media network to allow users to create a profile, show their friends list, and search the web to connect with other users. Fast Forward almost 25 years and the landscape looks remarkably different, but looking at the road from initial conception to the current state of things may offer some insight/understanding into how we arrived at our current situation.

The social media sites like the short-lived pre-facebook Zuckerberg experiment “Facemash”, and Hot-or-Not in 2000 were definitely geared more towards the dating side of social media, in which people would generally rate other people based on their attractiveness. These sites, although going on to influence big apps later down the line, were more short-lived and would not be the blueprint for mainstream social media evolution.

After the unsuccessful macemash, 2003 saw the launch of the first Myspace and Facebook, Pioneering but basic social media platforms with limited functionality except had a limited functionality other to help people connect, network and communicate. It wasn’t until 2005 that YouTube came along, with Twitter launching the following year.

Your Time, Their Money

The social media Industry really took off in 2003, with Myspace the first to reach one million users later in 2004. Social media platforms today offer so much more in terms of communication, and functionality. Content creation, live content feed, polls, special interest groups, message groups, audio/video calls, business promotion, targeted advertising, live games (poker) user interaction and a whole plethora of immersive options have evolved the social media world into a form of virtual reality that is experienced by over 3.6 billion people today.

Coincidentally the size of the global social media market is estimated to be worth around 3.6 Billion USD, with staggering projected growth bringing the market to 15.6 Billion USD by the year 2020. But how did this market become such a behemoth, and what are the driving factors behind this exponential growth?

Social media networks provide a “free” online environment in which billions of people distribute mixed content and conduct individual behaviours, which is correlated into data then used to design and sell targeted ads, creating (add number, link) billions in revenue. Social media ads currently represent over half of the entire advertising industry, but almost none of that revenue is being shared with the platform user, and purchasers of these products and services.

When it comes to advertising on social media data is the name of the game. Data is correlated from your activity across multiple online sites using predictive analytics which tell social media platforms how you might behave, what your buying triggers are, and create what is known as your “unique advertising identifier”. A signature by which algorithms can be used to best sell you specific goods or services.

The biggest owners of online data are Facebook, Google and Amazon, some of which purchase data, in addition to data that accrues in the course of using the platform (online and mobile), in order to refine their profiles. Today billions of people distribute mixed content and conduct individual behaviours, which is correlated into data which is then used to design and sell targeted ads, creating billions in revenue.

Every business has to sell something to be profitable, and large “free” social media platforms like Facebook, Youtube and Twitter have built their social media stranglehold on Increasingly intrusive forms of advertising. (add mobile intro) It seems a bit more than just a coincidence then when you mention in passing an interest in a specific item in the earshot of your mobile devices, only to be created by target ads on facebook for that very item only a few days later. It seems more and more that it is us, the user who is now the commodity, and the currency: our time.

What Can Blockchain Do For Social Media?

Blockchain technology is being used to evolve countless other industries but it is yet to be fully realized with social media. An astute observation made by Edward Snowdon proposed that the encrypted nature of blockchain could help us move away some of the more unscrupulous government activities like device tracking, data collection, and various forms of user analysis.

Big data and social media are combining to monetize our daily activities, and online activities. There is a huge market in which the irrefutable nature of blockchain technology can be implemented to help social media get back to what the internet was originally intended to be: an free environment when people are able to be free to be themselves and connect with others. An online environment in which users are not just identified by our IP Address, “unique advertising identifier”, or other various algorithm-manufactured identities.

Blockchain has the potential to usher in a new age, reinforce our human right to privacy, and protect us from constant targeting, intrusive advertising, hacking, the delegitimization of facts and elevation of fake news.

OMNI, An Answer To Social Media

OMNI is a new blockchain-based social media platform which intends to revolutionize what a social media platform is, and what it can be. Rather than keeping all the revenue for itself, OMNI rewards each user according to company profits, and individual platform interaction. Although advertising is still needed to secure revenue, users will actually get something back for their time.

OMNI users share content and communicate with others across the globe, just like any other social media platform, but will be actively encouraged to be creative with financial incentives. Unlike traditional social media sites OMNI uses end-to-end encryption, in-design security and privacy protection mechanisms. Messages get deleted and cannot not read by anyone working on the platform.

The platform actively incentivises its users to really interact with each other and be creative. Within the platform social media and video sharing apps are tokenized to give profits back to users. Content creators can even earn simply from ending messages, posting photos, live streaming, or live music creation. OMNI is a big promoter for online gaming and specifically Gamification, and social rewards, users can earn OMNI coins for following, sharing, chatting to increase their OMNI holdings.

The rewards just just apply to individual users though, businesses can create stores where users can shop using Omni, or create their own channel for viral content. The possibilities are endless for users interested in any form of content creation, who don’t want to be taxed a huge percentage just for using an interface.

The Future of Social Media

Right now blockchain is bringing with it positive changes across numerous industries, but social media seems deeply wedged in a familiar eco-chamber of samey content, punctuated by an endless stream of intrusive advertising, making billions for the CEOs but offering little more than a waste of time for many users.

New innovators like OMNI offer something that the big names cannot, tangible rewards for being a part of an actual community, rather than a commodity. Being an individual where you can be encouraged for interacting, playing games, connecting with others and tapping into your creative side. Data security has become one of the hottest topics in recent times, and it has helped us to realise that we are more than just a bunch of transaction IDs and numbers. Our personal information should be private, and not a commodity to be sold to the highest bidder for targeted advertising, or something even more immoral.

OMNI’s new take on what social media could become offers a fairer balance of time spent and returns than anything we have seen yet, and has the potential to usher in not just a new way of thinking but a new wave generation of creators who can live and work within the values that are slowly starting to slip away.