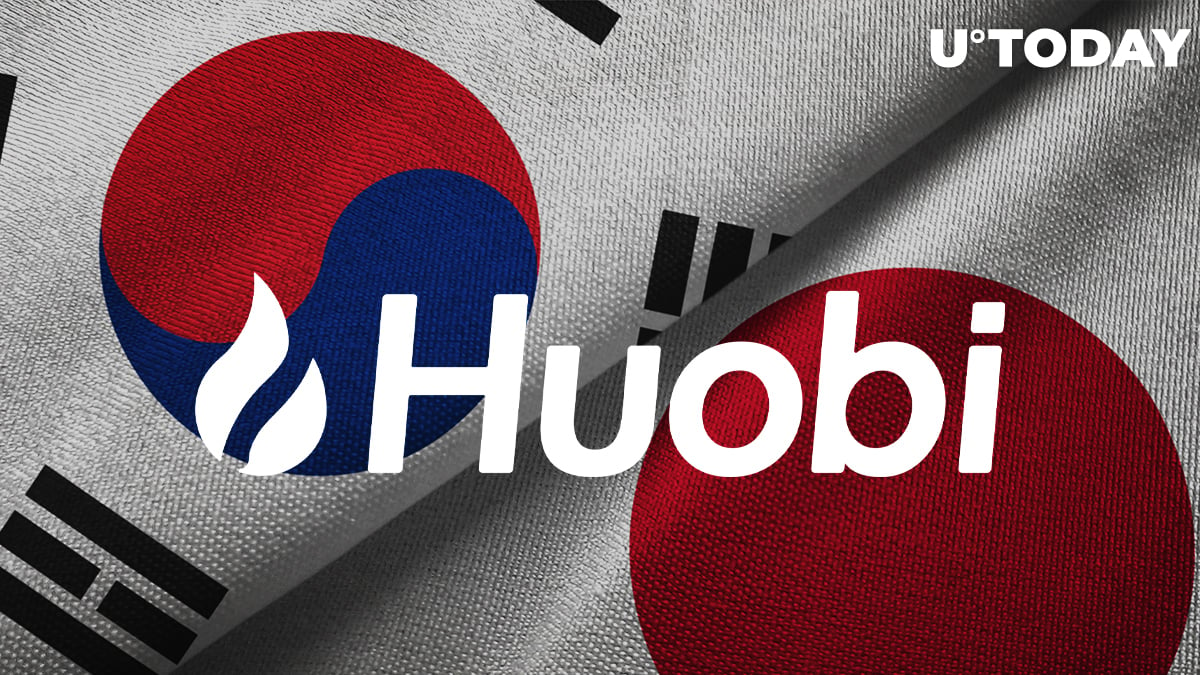 Chinese crypto reporter Colin Wu has taken to Twitter to announce exclusive news that the China-based trading giant Huobi attempts to acquire the largest digital exchanges in Korea (Bithumb) and in Japan (Bitflyer).

However, the Chinese government has suspended both deals.

Bitflyer and Bithumb are acquisition targets

Houbi's withdrawal from the U.S., urgent expansion to Japan and Korea

Houbi seems to be Chinese to the bone; the majority of the staff are Chinese. Users, investment funds and revenue are all coming from China. Last year, the platform announced it was going to stop servicing its U.S. customers as it was withdrawing from that market.

This means that, so far, it has only Japan and South Korea for expansion via local crypto players. Huobi still views expansion as a crucial step since it does not want to risk and rely only on the local Chinese market.

It wants to expand abroad as fast as possible, Wu says, as China is cracking down on crypto at the moment.

However, Wu points out that Japan and South Korea, despite being among the largest global crypto markets, are not the best options for expanding, since "Their users are very closed, and the government has super strict supervision."

Overall, Houbi is financially stable with high revenues, thanks to the fact that Houbi Contract derivatives and its other products rose in popularity this year. According to Bloomberg data, last year Huobi made around $680 mln. This year, due to the bullish crypto market, the profits are expected to be 50 percent higher.

So it can afford to acquire the aforementioned exchanges.

After Houbi had negotiated with Bithumb and Bitflyer for a while, negotiations have been suspended due to investigations by the Chinese authorities into Huobi, which began this month.

Besides, the founder of Houbi has been prohibited to leave China since 2017, the year in which China began its crypto ban, starting from ICOs and then proceeding to crypto exchanges.