Discord to Integrate Ethereum in Its Network Through Metamask and WalletConnect 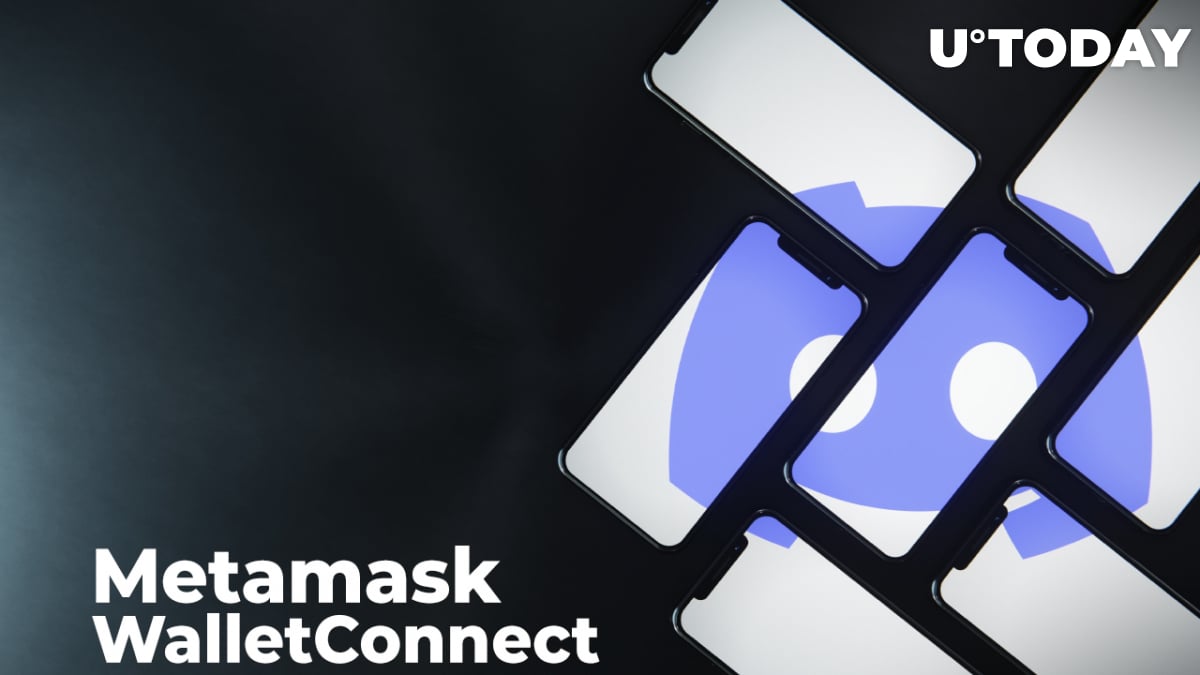 The Discord CEO and founder has teased the community with a tweet including a screenshot of the Discord app with the Ethereum logo and wallet connection relays.

With a separate window on the screen, the application also contains a "connect account" tab that already exists in the app. With the possible update, users will be able to connect their Ethereum "accounts" directly from the app.

There are no additional rumors about the implementation of cryptocurrency directly in the gaming-related application nor about its future functions.

Though the update would create a set of opportunities for communities, including payments and competition with valuable prizes, some users did not welcome the potential update warmly.

Most of them lamented that Discord lacks security, and servers frequently become targets of phishing attacks. Adding Ethereum support will only worsen the situation.

Blockchain journalist Colin Wu has stated that Discord's decision to pick Ethereum as the supported cryptocurrency is questionable due to unrealistically high fees, especially for frequent transactions.

Another point of adding cryptocurrency support inside the app is the potential for using NFTs, which will find its use case inside some servers related to the industry.

After the rapid growth of the NFT industry, the majority of projects have been using Discord as the main communication and public relations source, including marketing and sales.