Here's Who Pushed Ethereum's Price to $950, and How 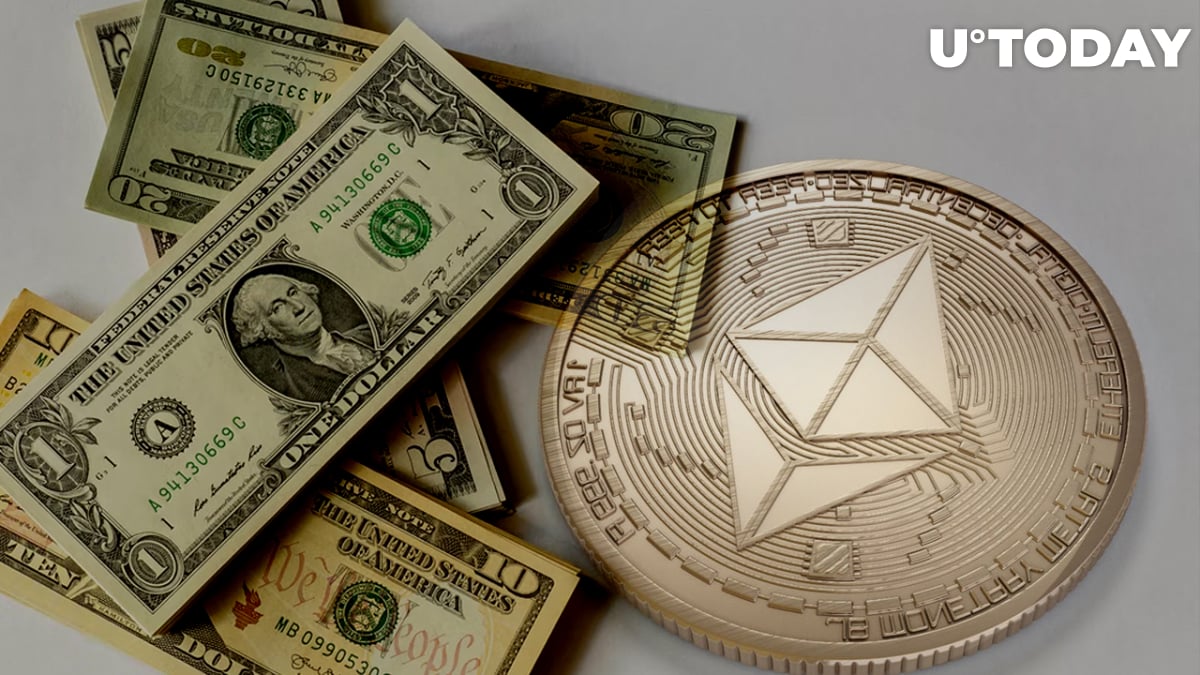 Despite the massive sell-off of Ethereum in the last few days, the second-biggest cryptocurrency is successfully holding above the $1,000 threshold and has not yet plunged below it—unless you trade it on Uniswap.

A few hours ago, the WETH/USDC pair on Uniswap, with around $100 million of liquidity, experienced a massive squeeze that caused Ethereum's plunge to $950. The short-term drop was fueled by the 65,000 ETH sell at the average price of $1,131.

After diving into the details of the operation, we can find some interesting facts regarding the placed order. Foremost, the lend was funded by the Ethereum ICO participant for 560,000 ETH, with 409,000 ETH remaining on his or her wallet.

On May 30, the investor decided to increase the leverage by purchasing 24,000 ETH on borrowed funds with the average price of $1,961. With 153,000 ETH in backing, and $126 million DAI borrowed, a participant in the ICO would have faced liquidation at $1,198. You already know what happens next.

On June 13, Ethereum plunged to $1,200, creating a risk of liquidation, which is why the investor had no other choice but to decrease his position size by selling a massive 65,104 ETH for $1,131, moving his liquidation price to $874.

After selling 65,000 ETH, the early Ethereum investor sold another 27,000 to deleverage his position to $500 per ETH liquidation price.