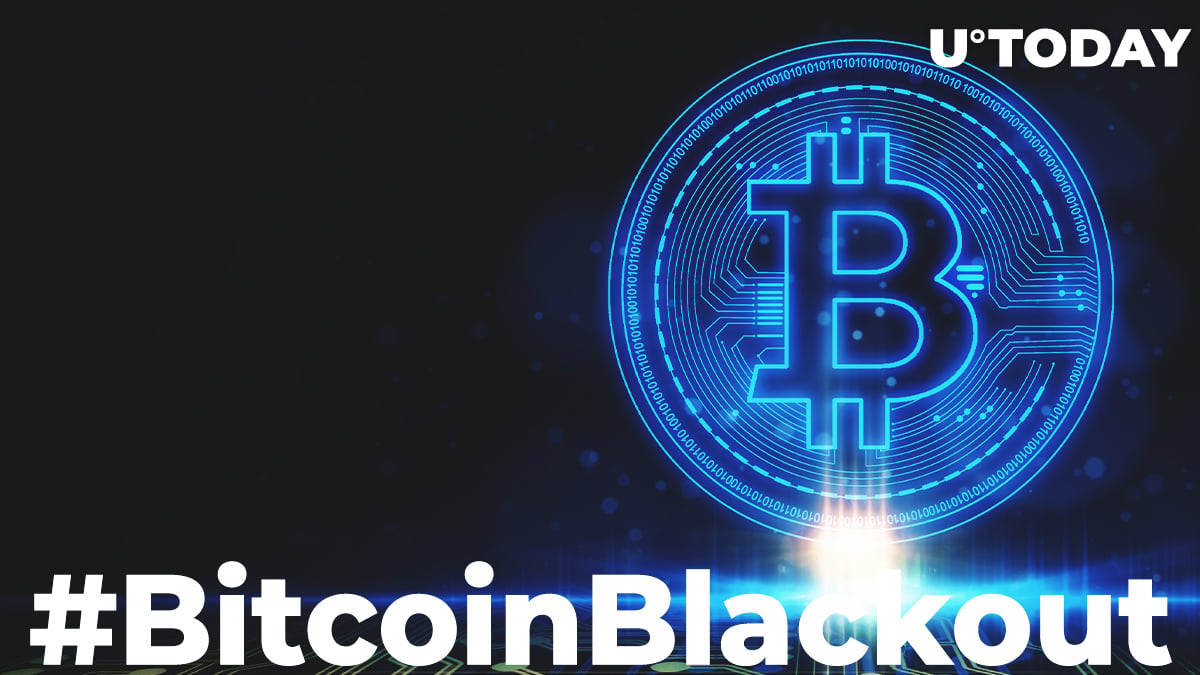 Multiple prominent names in the cryptocurrency industry, such as RT host Max Keiser, shared the #BitcoinBlackout hashtag on Twitter that is shaping up to be a rallying cry against the mainstream media’s animosity towards Bitcoin.

This came after none of the major financial outlets (CNBC, Bloomberg, Financial Times, etc.) touched the story about MicroStrategy’s huge Bitcoin bet.

MicroStrategy acquires $425 mln worth of BTC

In a viral tweet, former Blockstream employee Zack Voell called out the aforementioned publications for completely ignoring the biggest cryptocurrency-related news item of this quarter.

As reported by U.Today, MicroStrategy, the largest business intelligence firm in the world, acquired $425 million worth of BTC as a hedge against inflation. It became the first publicly-traded company to adopt BTC as a reserve asset.

On a podcast with Anthony Pompliano of Morgan Creek Digital, MicroStrategy CEO Michael Saylor described the company's pile of idle cash as “a melting ice cube”:

He also added that Bitcoin was something that he would want to hold for the next 100 years.

A trailblazing move gets ignored by MSM

MicroStrategy’s pivot to crypto, which could potentially be a watershed moment for the industry, got overlooked by the mainstream media who were busy covering SushiSwap this September.

In response to the backlash, Bloomberg’s senior editor Joe Weisenthal once again chose to downplay it, claiming that MicroStrategy is just a fading small-cap company that is attempting to “gin up hype.”

Earlier, he tweeted that the company didn’t deserve their coverage because of its declining revenue despite Bloomberg writing about Long Island Iced Tea.

“I'm astonished that so many people are talking about $MSTR's Bitcoin investment without talking about the fact that the company's revenue has been declining for years and that its stock is trading lower than it was in 1998.”

CNBC’s Michael Santoli also offered a sobering look at MicroStrategy, claiming that its revenue restatement was responsible for the dot-com bubble crash.