Yuri Molchan
Trader Willy Woo hints that the chief of Twitter, Jack Dorsey, might want to convert part of the $10 bln capital in cash that belongs to Twitter and Square into Bitcoin 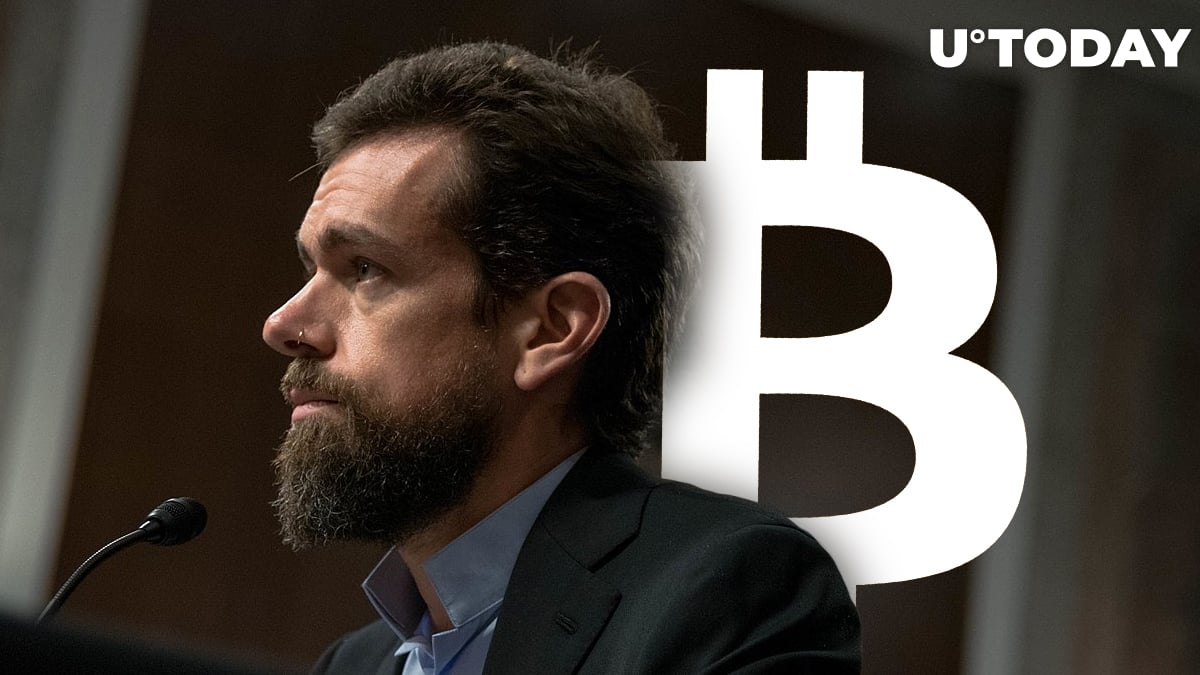 Prominent trader and entrepreneur Willy Woo has hinted that the head of Twitter, Jack Dorsey—who has $10 bln in corporate funds under his control—just might allocate part of that mammoth-sized amount to acquire Bitcoin in the near future to prevent this money from losing value.

Willy Woo has taken to Twitter to comment on Pomp's recent podcast, on which he talked to Microstrategy CEO Michael Saylor about his company's recent massive purchase of Bitcoin (which was also the second one this year), and then switched to discussing Dorsey.

Willy Woo commented on the reasons why Microstrategy CEO Saylor decided to convert some of the company's spare cash into the flagship cryptocurrency.

Woo pointed out that the funds came from the company's spare cash on the books—cash that Microstrategy did not need to use in the foreseeable future, so they decided to use a portion of it to enter the Bitcoin realm.

Saylor mentioned 35,000 companies that currently hold around $5 trl of capital being unused and garnering negative returns. If they decided to convert even one percent of that amount into BTC, Woo believes this would push Bitcoin's market cap to $2 trl.

Besides, he believes that Bitcoin is one of those inflation hedge assets that large amounts of cash can be easily allocated into, unlike real estate, for example.

Willy Woo pointed out that despite being a flexible company (and a publicly listed one), it still took Miscrostrategy half a year to get all internal approvals and deploy it into Bitcoin.

He believes that, for an average publicly listed company, it would take longer—from nine months to a year. As per Woo, next year many more companies may complete their "prelude" and start grabbing Bitcoin.

The average publicly listed company may take 9-12 months for the same process. (start your timers, 2021 will be interesting).

Apart from all the discussion, approvals and other red tape, the process of acquiring Bitcoin also took a while: 74 hours.

Here's how the Microstrategy CEO described it:

Willy Woo mentioned that the Twitter CEO Jack Dorsey is sitting on $10 bln in spare corporate cash belonging to Twitter and Square.

Since Dorsey is known to be a big Bitcoin advocate and the only word he has in his Twitter profile happens to be "Bitcoin," Woo hinted that Dorsey just might put some of it into BTC to prevent it from evaporating.

Final note. Between Twitter and Square, @jack oversees a cash reserve of $10b that's inflating away. He has only one word in his Twitter profile, and that's Bitcoin.