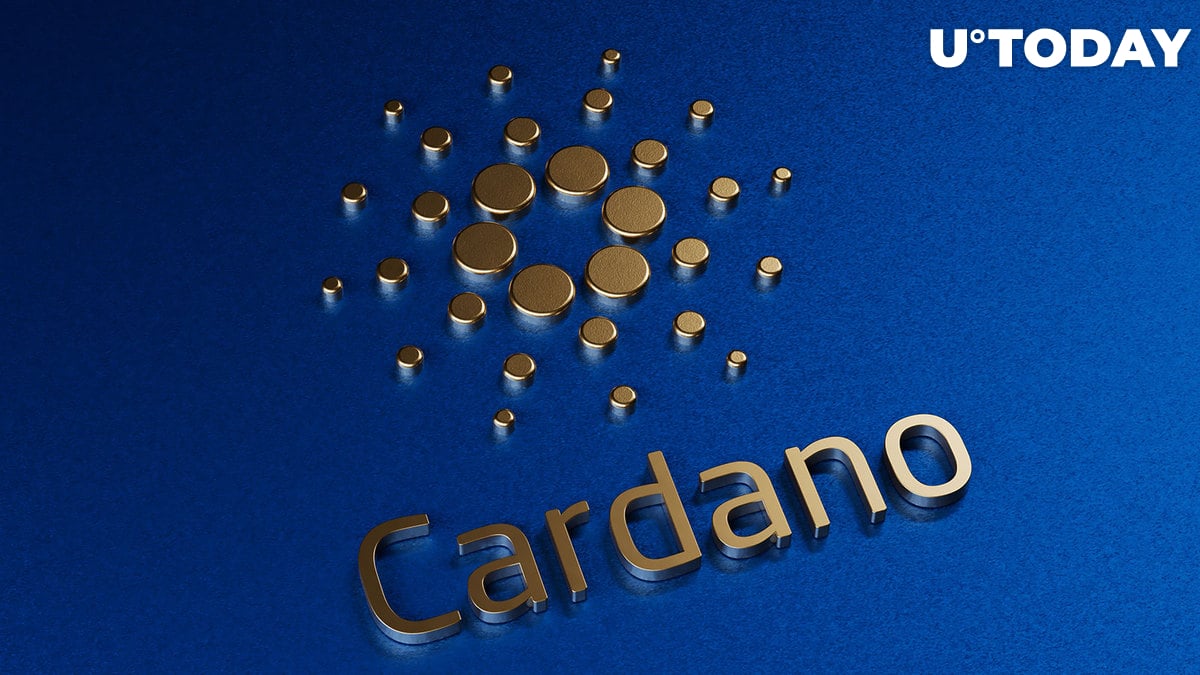 Cardano developer Peter Oravec has shared a visual representation of how transactions on the network really work and explained why it will attract more people to Cardano from networks like Ethereum.

It is common knowledge that Cardano utilizes a completely different mechanism for handling transactions on the network. For example, Ethereum uses an account-based model that requires having a separate entity that would check the state of each account and its balances. Undeniably, the model used by networks like Ethereum has numerous advantages, like high TPS and convenience.

There are two #Cardano transactions on this picture...#eutxo #cardano pic.twitter.com/84P1WZ5nZh

Cardano, on the other hand, uses a completely different mechanism called eUTxO. The main difference between the account-based model and UTXO is the way the network handles transactions. In UTXO-based blockchains, all transactions occur in parallel to each other. It brings a wide array of benefits such as determinism, lower transaction fees and less from running, but it makes the usage of decentralized applications on such networks more complicated.

However, despite all the problems Cardano has, the developer believes that more users will start utilizing Cardano's model thanks to the network's ability to fit numerous outputs in one transaction.

Thanks to the visualized blockchain developed by Oravec, we can see how Cardano fits 923 outputs in only two transactions. Each output is later sent to a recipient which, from a user's standpoint, does not differ from a regular cryptocurrency transfer.

According to Oravec, this is the superpower of UTxO since it allows making extremely cheap transactions without worrying about the stability of the network and congestion issues that Ethereum faces all the time. However, it is safe to say that Cardano has a long way to go in terms of network revenue and activity compared to Ethereum.