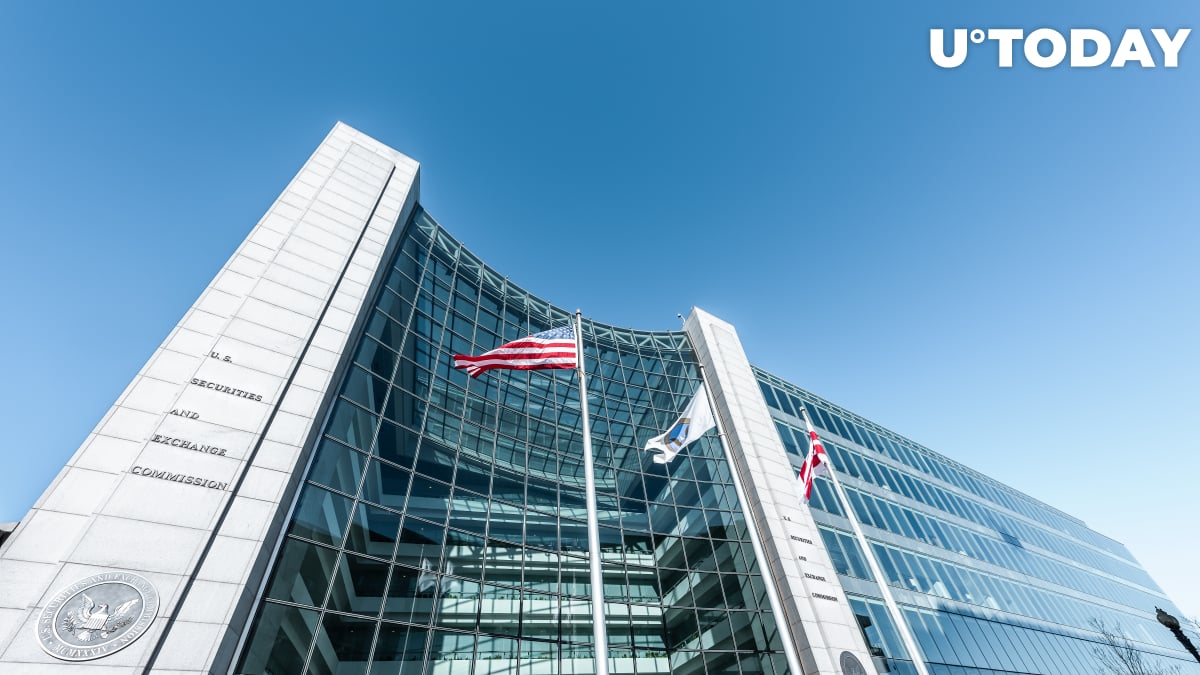 American academic and ex-investment banker Gary Gensler is set to appear before the Senate Committee on Banking, Housing and Urban Affairs on March 2 for his much-awaited confirmation hearing to become the next chairman of the U.S. Securities and Exchange Commission.

Gensler’s nomination is widely expected to be greenlit by lawmakers without partisan squabbling.

In his recently published opening testimony, Gensler doesn’t mention digital assets. However, he does allude to them by stating that markets are changing with technology. Gensler stresses that the SEC’s rules have to be adapted to them.

Markets—and technology—are always changing. Our rules have to change along with them. In my current role as a professor at MIT, I research and teach on the intersection of technology and finance. I believe financial technology can be a powerful force for good—but only if we continue to harness the core values of the SEC in service of investors, issuers, and the public.”

Why it matters for Ripple

Gensler—who taught a class on blockchain and cryptocurrencies at the Massachusetts Institute of Technology (MIT) in 2018—will be at the helm of the SEC’s legal battle with Ripple Labs over unregistered XRP sales that started with the landmark lawsuit against the company in late December.

Together, with proper oversight by regulators, we can modernize outdated laws that clearly do not work to protect consumers and ensure orderly markets.

Back in 2018, Gensler told his classroom that XRP was a security, but it remains to be seen whether his stance has changed since then.