Bitcoin Lightning Surpasses Liquid by Capacity for First Time Ever: Here's What This Means 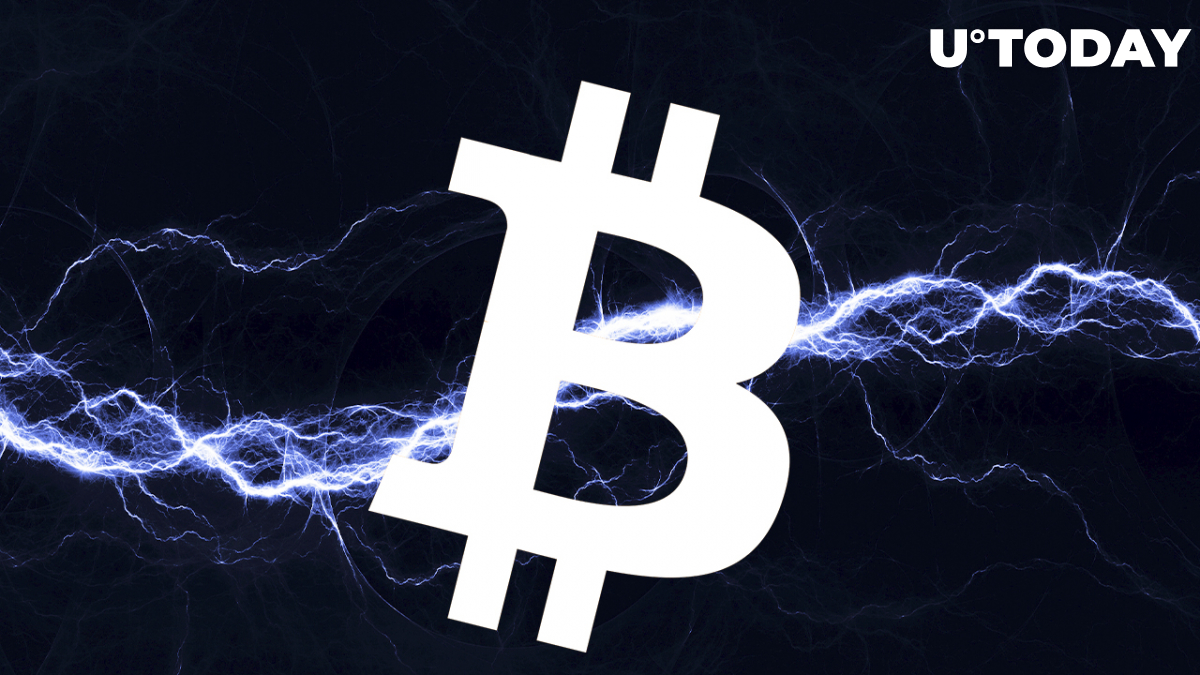 Bitcoin Lightning Network (LN) is the oldest and most popular Layer 2 scalability solution for Bitcoin (BTC), the first cryptocurrency. Its net capacity more than tripled in the last 12 months, the Blockstream team says.

After its most successful year of development, Lightning Network (LN) sees its total capacity rocketing from 1,100 Bitcoins (BTC) to 3,679 Bitcoins (BTC).

Over the same period, Bitcoin-based platform Liquid increased its capacity from 3,000 to 3,500 Bitcoins (BTC). Thus, for the first time in its history, Lightning surpassed Liquid in terms of transactional capacity.

Also, c-lightning, the most popular community-driven implementation of the Lightning Network mechanism, has rebranded itself into Core Lightning.

Bitcoin Lightning Network is a second-layer scalability solution for the largest blockchain: it allows users to establish payment channels and partially process transactional data off-chain to reduce the pressure on the main network.

New tokens can now be transferred on the top of Bitcoin (BTC); here's how

Taro instruments allow users to issue and move different assets on the top of Bitcoin (BTC), including stablecoins. In the first releases, BTC and "Lightning USD" transactions will be enabled.

9/ Elsewhere, @lightning announced Taro, a new Taproot-powered protocol for issuing assets like stablecoins on #Bitcoin over the Lightning Network.

Like OmniBOLT and RGB, Taro aims to turn Lightning into a multi-asset network.https://t.co/I2w3DV64T8

In coming releases, multi-asset support will be added, the team says.