Here's Exactly Why Bitcoin Is Rising in Last Few Days 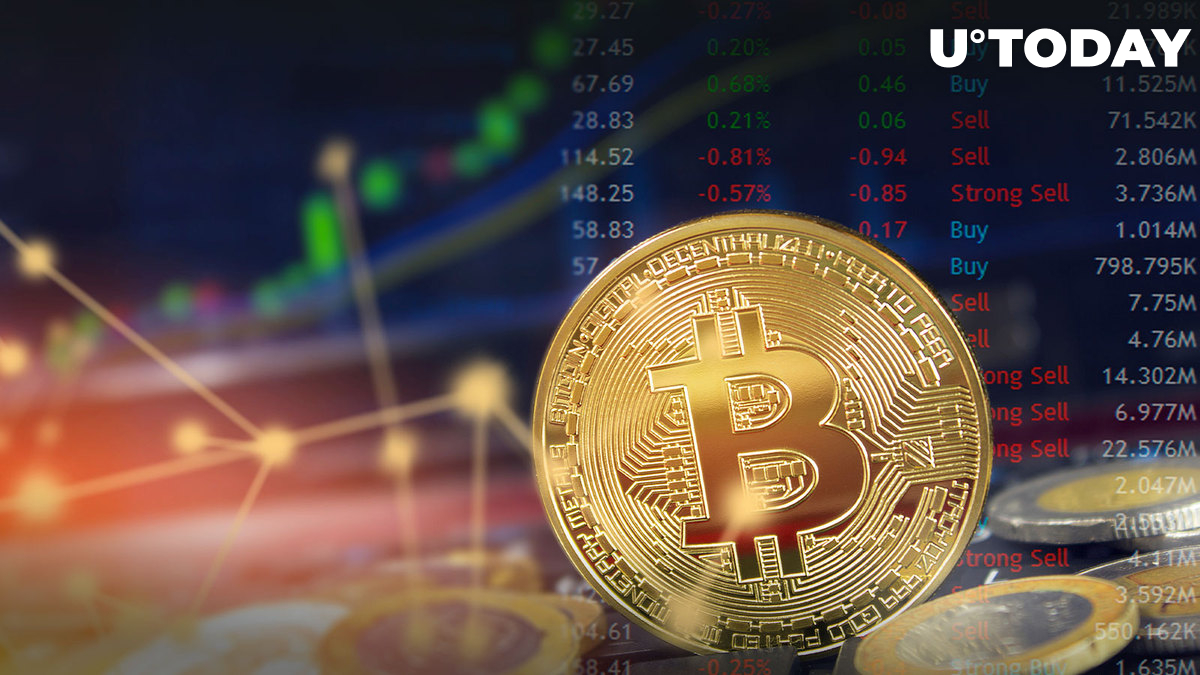 Bitcoin's most recent rally can be considered unexpected since the first cryptocurrency has not been showing any signs of an upcoming price surge. However, it is safe to say that whales were getting ready for a rise in momentum according to the short squeeze.

According to short liquidations, large investors were purposefully pushing the price of the first cryptocurrency upward, causing at least two large short squeezes on its way to $20,000.

In addition to the behavior of investors on the market, the aforementioned short squeeze has been the biggest one of the whole year. Considering Bitcoin's price performance through 2022, a large short squeeze is something that investors should have expected during the first strong price spike after a prolonged consolidation period.

As funding rates suggested, traders were actively shorting the first cryptocurrency on its way to $19,000, as it has been the upper border of the consolidation range for more than three months. The large short volume coming from retail was the main fuel for the short squeeze that put BTC at the price level we are seeing now.

Unfortunately, bulls have dropped the active support they provided to BTC two days ago. Ahead of the weekend trading session, whales and institutional investors are leaving the market, and so is the volatility and liquidity, which is why a short-term consolidation could be the most likely scenario.

Technically, Bitcoin has a chance for a further continuation of the rally considering the lack of pressure bears have been putting on the asset in the last few months. Indicators like moving averages and MACD are confirming the reversal on short-term timeframes.