Visa Has Plans to Launch Its Own Cryptocurrency Wallet 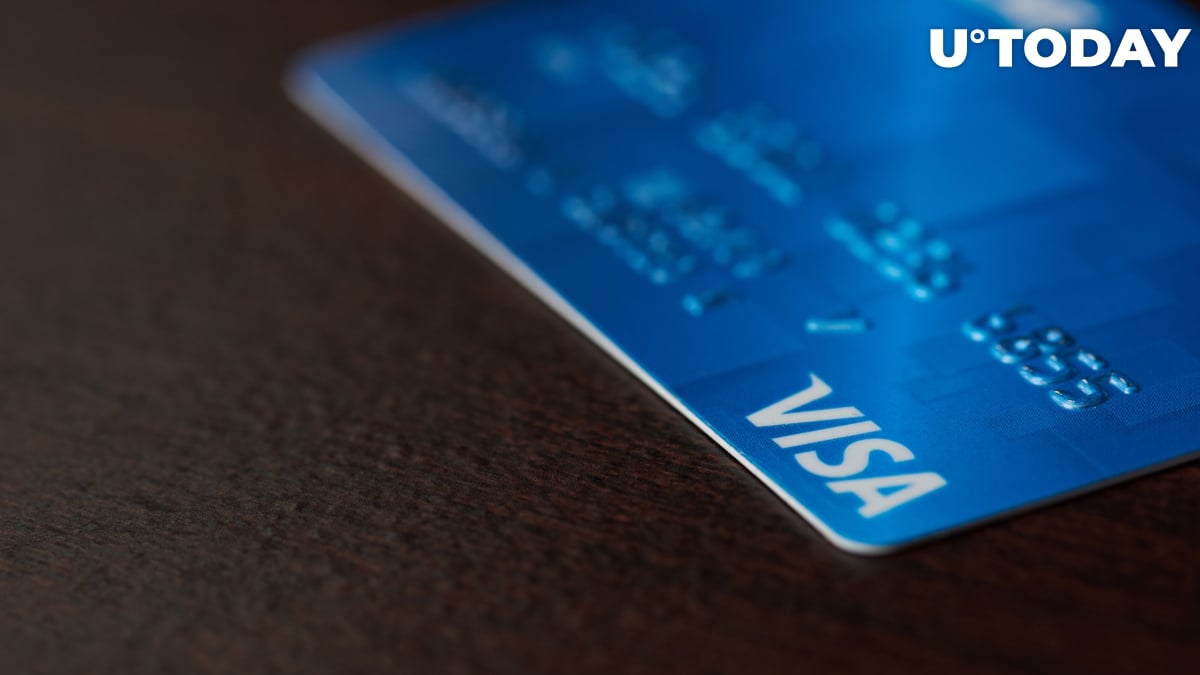 The applications indicate that the Fresno, California-based financial services corporation intends to launch its own cryptocurrency wallet.

Visa also filed an application for software used in auditing cryptocurrencies and other blockchain assets.

The financial behemoth also plans to provide its customers with a virtual environment, in which users can interact for “recreational, leisure, or entertainment purposes” that can be accessible in the virtual world.

On top of that, Visa apparently intends to dive deeper into the world of non-fungible tokens by filing an application for a series of collectibles.

Former Visa CEO Charlie Scharf said that there were some “interesting things” about Bitcoin all the way back in 2014. Since then, the company has been slowly embracing crypto and blockchain.

In March 2021, Visa moved to allow payment settlements with the help of the USD Coin.

Last October, Visa launched an NFT program in order to support digital assets. Last August, the company also bought its own “punk” from the CryptoPunk collection.

Even though the payment giant is already actively involved in crypto, its CEO Al Kelly questioned the sector’s utility at a conference that took place in early March. Kelly doesn’t see how cryptocurrencies could play a significant role in countries like the U.S. and Canada.