Half Billion XRP Moved from FTX and Other Top Exchanges: Whale Alert 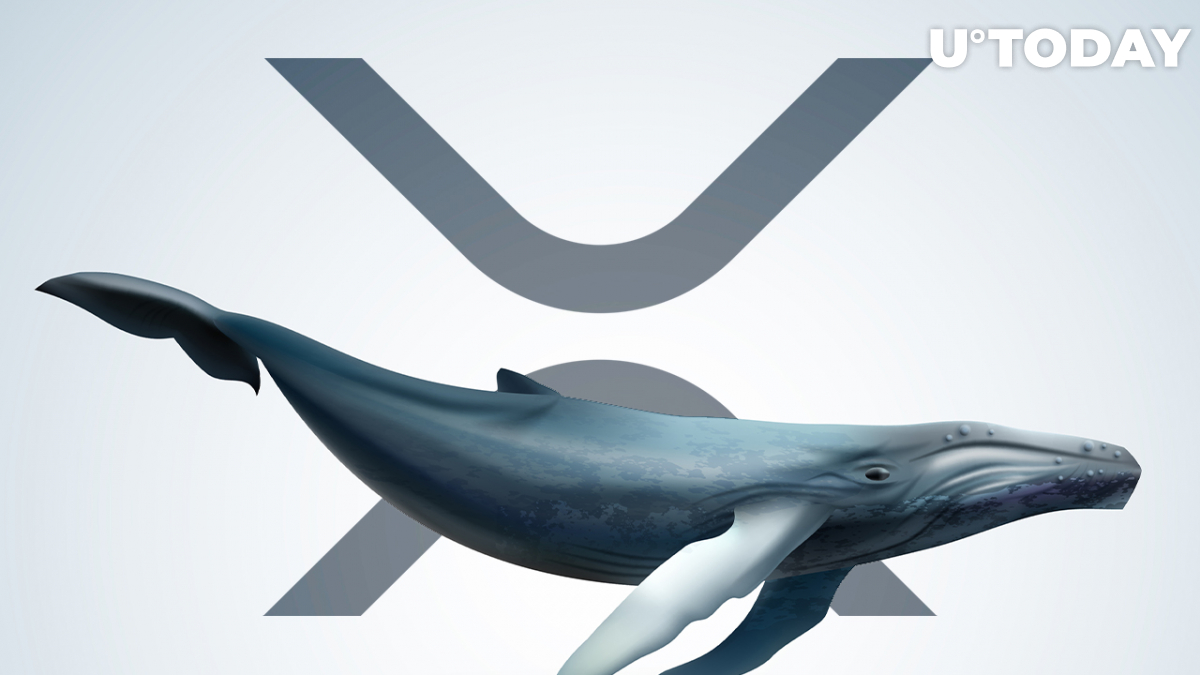 One of those 120 million chunks was moved from the FTX exchange.

The above-mentioned platform that tracks large cryptocurrency transfers has detected nine massive transactions of XRP made between crypto exchanges and, from them, to anonymous wallets.

A total 120,000,000 XRP were shifted from the FTX exchange to an address marked by Whale Alert as unknown. A similar amount of coins was moved internally within South Korean exchange Bithumb.

The rest of the transfers ranged between 50,000,000 and 40 million XRP. The tracker counted five transfers of 50 million and two of roughly 40 million XRP tokens conducted by such trading platforms as Binance, Bitso, Bittrex, BitGo, etc.

As covered by U.Today earlier, SBI Motor Japan, a subsidiary of financial heavyweight SBI Group based in Japan, has started to accept payments in the two top cryptocurrencies: Bitcoin and XRP.

Crypto payments will be arranged and settled via another subsidiary of SBI Group—SBI VC Trade, a crypto trading platform. SBI Motor Japan operates in the South African region and is focused on expansion there.

The aforementioned Japanese financial giant, who is also a major Ripple partner, stated in a recent report that crypto adoption in South Africa is growing at a fast clip.

As of this writing, XRP is trading at $0.4318, per CoinMarketCap. The sixth largest crypto has demonstrated growth by 2.51% over the past 24 hours.