Denys Serhiichuk
Has the long-term drop ended by now? 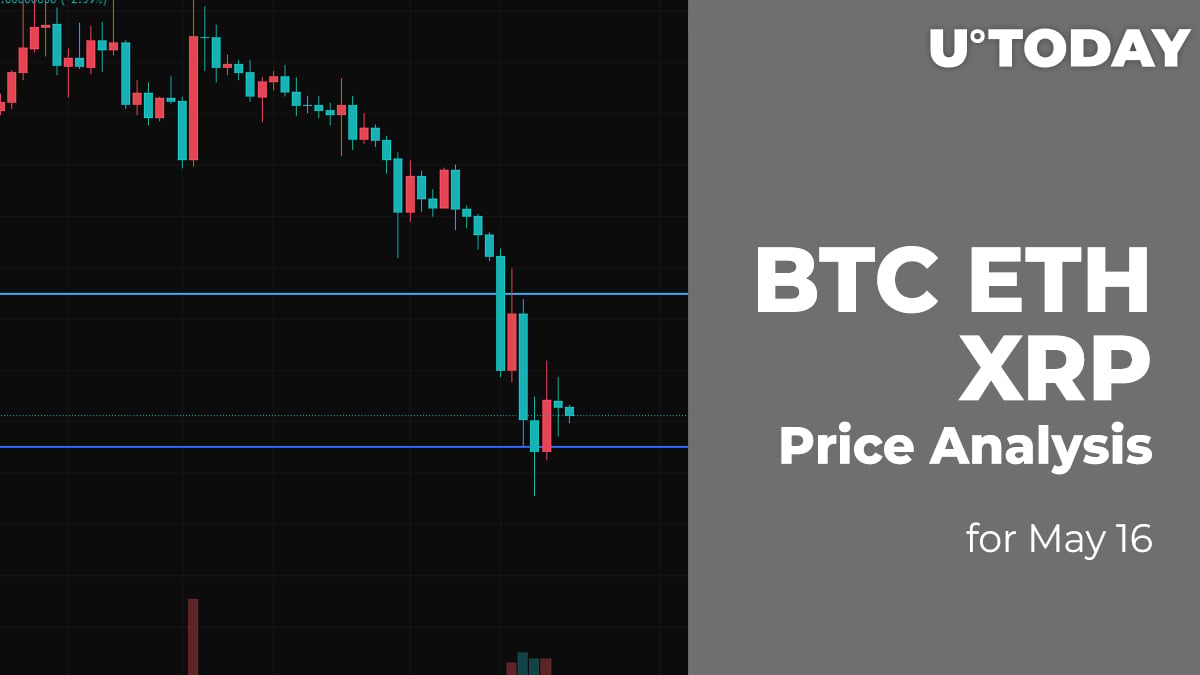 Bulls have failed to seize the initiative as most of the coins remain in the red zone. Cardano (ADA) is the only exception to the rule, rising by 0.75%.

Bitcoin (BTC) could not keep the rise after yesterday's bullish candle, going down by 1% over the last 24 hours.

Despite today's drop, Bitcoin (BTC) has also made a false breakout of yesterday's low of $29,440. If buyers can hold the rate above this mark by the end of the day, there is a chance to see a rise to the area around $30,000 within the next few days.

Ethereum (ETH) is the biggest loser from the list today, declining by 2.55%.

Ethereum (ETH) is trading similarly to Bitcoin (BTC) as bears have turned out to be more powerful than bulls. In addition, the selling trading volume has increased. In this regard, one can expect a further drop below the important $2,000 kevel soon.

XRP has followed the drop of other coins as the rate has declined by 2.16%.

Despite the fall, XRP remains trading above the vital $0.40 mark, which means that bulls are not ready to give up so easy. However, if bears' pressure continues, traders may see a sharp price drop to the zone around $0.35-$0.37 shortly.