What is Cryptocurrency Regulation?

David Dinkins
Many people are confused by talk of regulation, and cryptocurrencies being unregulated. Here’s what it all means 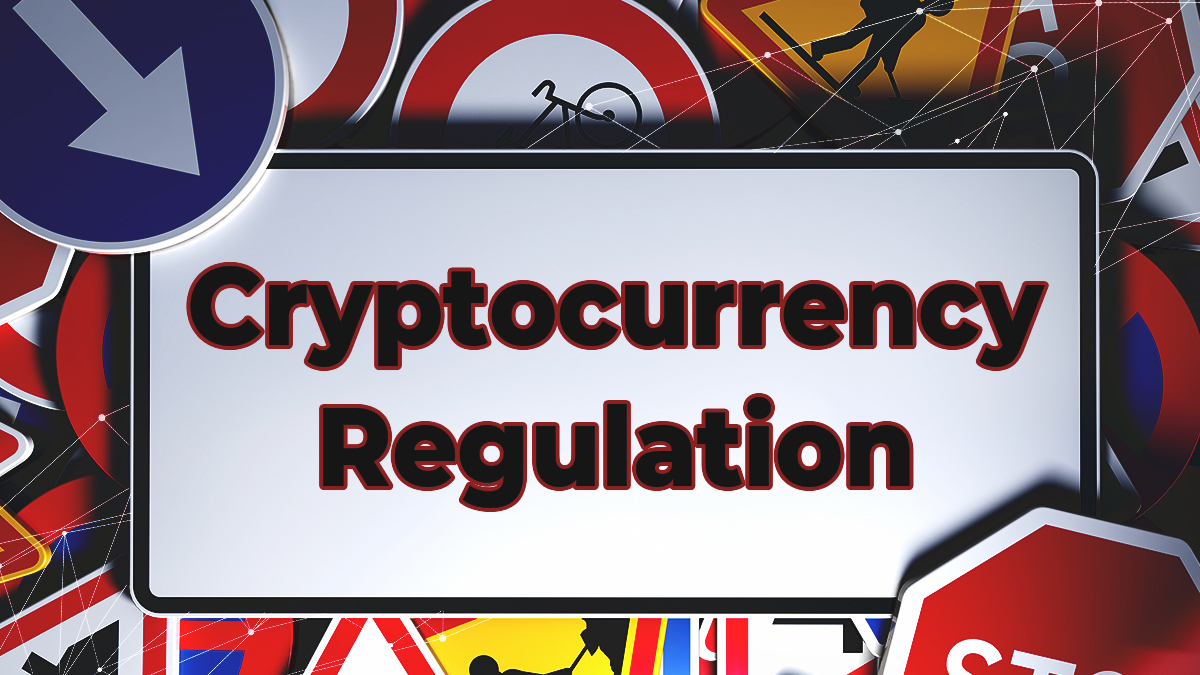 You have probably heard from mainstream media that cryptocurrency is “unregulated” or “largely unregulated.” It’s usually implied that the lack of these regulations is a bad thing. In fact, the most determined Bitcoin skeptics often resort to scare tactics, saying that Bitcoin’s unregulated nature makes it perfect for financing terrorism and laundering money.

However, cryptocurrencies (and the companies that deal with them) are most definitely regulated in most jurisdictions, at least to some extent. What the media should be telling you is that cryptocurrency is only lightly or partially regulated and that the regulations which exist are patchwork in nature.

The regulation that most financial pundits and government authorities are calling for already exists, to some extent. Many exchanges, particularly those based in the US, require customers to submit personal information to prove their identity. Anti-money laundering (AML) and know-your-customer (KYC) laws require exchanges to collect this information; it’s a form of regulation. Other forms of regulation include cryptocurrency exchanges, in the US, being required to register with the Financial Crimes Enforcement Network (FinCEN) as money transmitters.

Some regulations are missing, however. In denying the Bitcoin ETF proposed by the Winklevoss twins, the Securities and Exchange Commission (SEC) cited a lack of regulated cryptocurrency exchanges as part of the reason for their denial. The SEC watches over the major stock exchanges and the CFTC supervises commodities exchanges, both ensuring that the rules are followed. Things like insider trading, front running, spoofing, wash trading and other forms of market manipulation are forbidden on regulated stock and commodity exchanges. However, crypto exchanges currently lack this level of oversight, potentially making them the playground of market manipulators.

Many in the crypto community are philosophically opposed to regulation of any kind. Bitcoin was conceived as a decentralized, peer-to-peer currency that the government had no control over. Indeed, it still is that. But governments do have power over their own fiat currencies; nobody in the world can stop you from using Bitcoin. However, authorities can make you follow certain rules in order to trade crypto for fiat, or fiat for crypto.

On the other hand, there are those who think regulation can be a good thing if done correctly. Many fear knee-jerk reactions by regulators who demand the impossible. However, smart regulation could actually make banks and other companies more willing to work with cryptocurrency and crypto-based companies.

Clearer rules and regulations could also make it much easier to operate a business in the crypto field, such as an exchange. At present, each US state has its own regulations (and interpretations) that crypto businesses and users are subjected to. One single set of federal regulations would make it a lot easier for businesses to operate since they would no longer have to worry about complying with 50 different rulebooks in 50 different states.

Gemini just announced the creation of a self-regulatory organization (SRO), which will create and enforce its own set of rules. If done properly, and if well-enforced, this form of self-regulation might convince regulators to step back and let the industry make its own rules. No regulator really wants to sit down and write out thousands of pages of rules- not if they can get the industry to do it themselves. Members of the cryptocurrency SRO would know their businesses far better than the government, and would likely write smarter regulations.

It remains to see what happens with this SRO, but the chairman of the Commodities Futures Trading Commission, a key regulator of cryptocurrencies, has praised the effort.