What Is a Security Token Offering: Are STOs the New ICOs?

Alex Dovbnya
Security tokens, a new strain of cryptographic tokens, have been an emerging trend in the industry. Will security token offerings (STOs) eventually outduel ICOs? 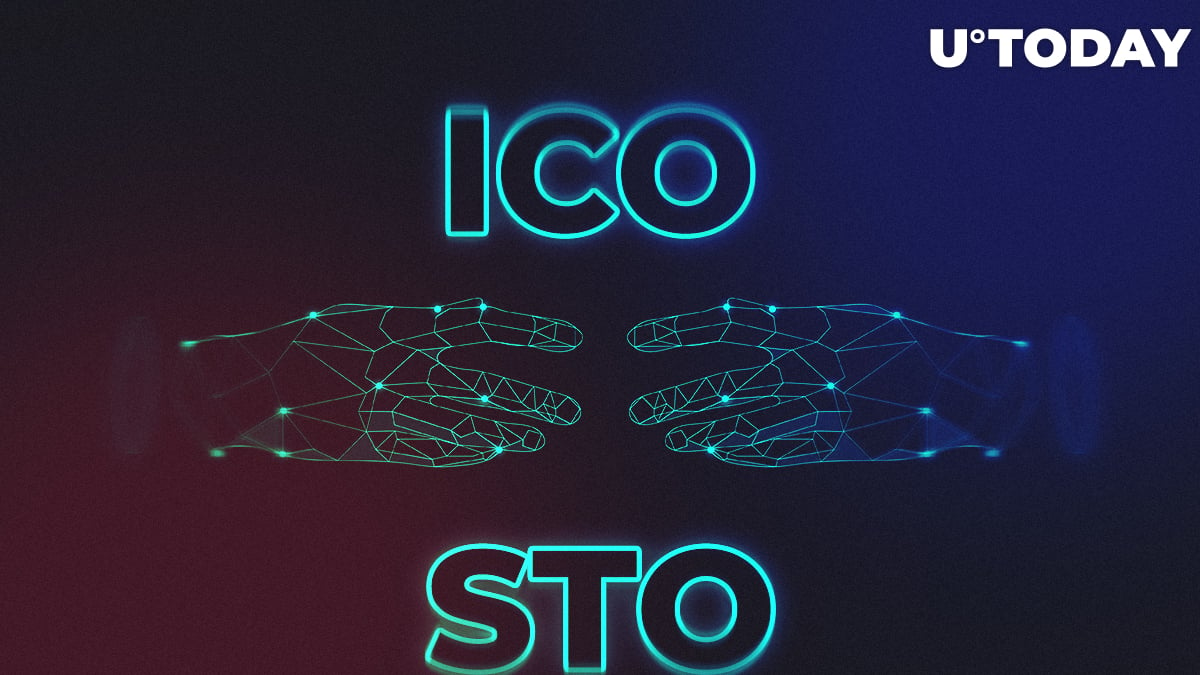 2017 was the year of ICOs — investors would blindly throw money at each new project without even doing basic research. As soon as the great ICO bubble popped (with 70 percent of all coin offerings not even exceeding their initial valuation) the so-called security token offerings (STOs) have become the next big thing in the crypto space. In this article, U.Today will determine whether STOs have a serious shot at replacing ICOs.

Before grasping the idea behind security tokens, beginner-level investors should clearly understand what a ‘security’ is. It is a basic financial term that denotes a certain financial instrument that holds some monetary value (stocks, bonds, etc.).

Companies can consider raising funds with the help of STOs if their annual revenue exceeds $10 mln, or they have a highly scalable business model. They can also opt for an STO if they are supposed to have transferable shares of an asset.

The main difference between security tokens and utility tokens is that the latter typically function as an investment (the value of security tokens is determined by external assets). Meanwhile, utility tokens are not supposed to be an investment – they simply give access to a certain product. Case in point: Basic Attention Token (BAT), the 29th biggest currency by market capitalization, underpins the Brave browser ecosystem – users are able to earn the BAT token by watching content or performing other contributions to the network.

ICOs vs. STOs: The uncomfortable truth

In such a short span of time, more than 4,000 ICOs have managed to raise a whopping $12 bln. Everyone with ETH was able to participate in the funding of new startups. Prior to that, this market was only opened to venture capital firms since they are able to afford the risk.

However, the uncomfortable truth is that the majority of these ICOs didn’t have anything to offer their FOMO-driven investors (apart from their white papers). Now, we are in the post-euphoria stage when ICOs are slowing down, and ‘private’ coin offerings became a popular trend (when tokens are sold to accredited investors).

While the cryptocurrency industry is still going through its ‘growing pains’ stage in terms of regulations, STOs arise as a more legitimate option since they are not more venturesome than the ICO space that is plagued with pump-and-dump schemes and other kinds of speculations. It is mandatory for STOs to be approved by the Securities Exchange Commission (SEC), which basically makes them fraud-proof.

However, in the US, the regulatory framework for security tokens is rather straightforward. The first thing that any issuer is supposed to do is to pass the Howey Test in order to determine whether you are dealing with a security or utility token (the Howey Test examines investments, profit expectations, work efforts of other individuals, etc.).

After that, there are two options: register with the SEC or apply for an exemption (listed below). Going for full registration with the SEC is not an easy feat since one will have to overcome a slew of financial and legal hindrances. Not surprisingly, the overwhelming majority of companies prefer the second variant.

NB! Failing to comply with the federal securities laws will result in a potential derailment of the project. Eligibility for exemption still means that any given STO is subjected to federal regulations.

Outside the realm of traditional IPOs

Related
No, Coinbase IPO Is Not Happening Anytime Soon

While security tokens are gradually entering the mainstream, a great ecosystem is being built by a few companies that are willing to capitalize on the buzz around ‘the new ICOs.’ Crowdfunding behemoth Indiegogo has also embraced security tokens by tokenizing the luxurious St. Regis Aspen Resort in Colorado. The company’s co-founder, Slava Rubin, predicts that we will see more security tokens in the future, gradually disrupting a crowd-financed world. Despite the fact that major exchanges are yet to list security tokens, major players like Coinbase are already pouring big money in the STO space.

Mainstream cryptocurrency exchanges are not suitable for trading STOs given that they can’t perform proper due diligence. There are fully regulated alternative trading systems (ATS) that create a market for security tokens. Apart from issuing a security token, ATS is useful for picking a KYC/ALM provider and tackling legal hurdles with the SEC.

Polymath, which is also dubbed ‘the Ethereum of security tokens’, is a platform that is designed to make it easier for companies to issue security tokens (everything from stocks to real estate can be tokenized). The Polymath ecosystem unites issuers, developers, investors, and legal experts. The platform functions on the Ethereum Blockchain, giving its users an ability to issue ST-20 tokens.

POLY, with its native ERC-20 token, is used as an economic unit for conducting all operations. It can be bought on all major exchanges, including Binance, Huobi, and KUCoin.

Step 1.  Go to the main page and click the corresponding button to issue your ICO (considering that you’ve already connected your wallet to an email wallet).

Step 2. Once you’ve done that, you have to choose your token name along with token symbol, entering them in the given fields.

Step 3. After completing the reservation of your token, you are required to choose your payment provider (they won’t be notified since the token is running on testnet).

Step 4. You are required to get your offering details (the timing, the coin (POLY or ETH), and the rate).

Step 5. During the last stage of your registration process, you are required to fill out all a CSV file with all the necessary information pertaining to your whitelisted investors.

Polymath is considered to be the leader in the STO market, but there are also some alternatives:

Looking at the present-day situation, the market share of security tokens remains minuscule compared to traditional STOs. Moreover, the whole idea of a security token may sound confusing to an uninitiated investor who asks questions like, ‘How do security tokens work?’ and so on. Some aren’t even able to differentiate them from initial coin offerings.

Generally speaking, STOs represent a hybrid of traditional stocks for institutional investors and cryptocurrencies, satisfying the needs of both camps. There is every reason to believe that STOs could eventually become huge, potentially disrupting the current equity market in a similar way to Bitcoin threatening fiat currencies.

Still, there is a possibility that we won’t see any competition at all. Security tokens could be utilized as a fundraising tool while utilize tokens could be useful for interacting with the dApp. Hence, there a possibility that we will see a strong coalition in the form of one ‘security-utility’ token. A dual token could fix the pain points of the cryptocurrency industry.