Antony Koroid
The SEC takes time to prepare relevant actions for hundreds of ICO issuers, and in a few years, a short list of measures can expand significantly 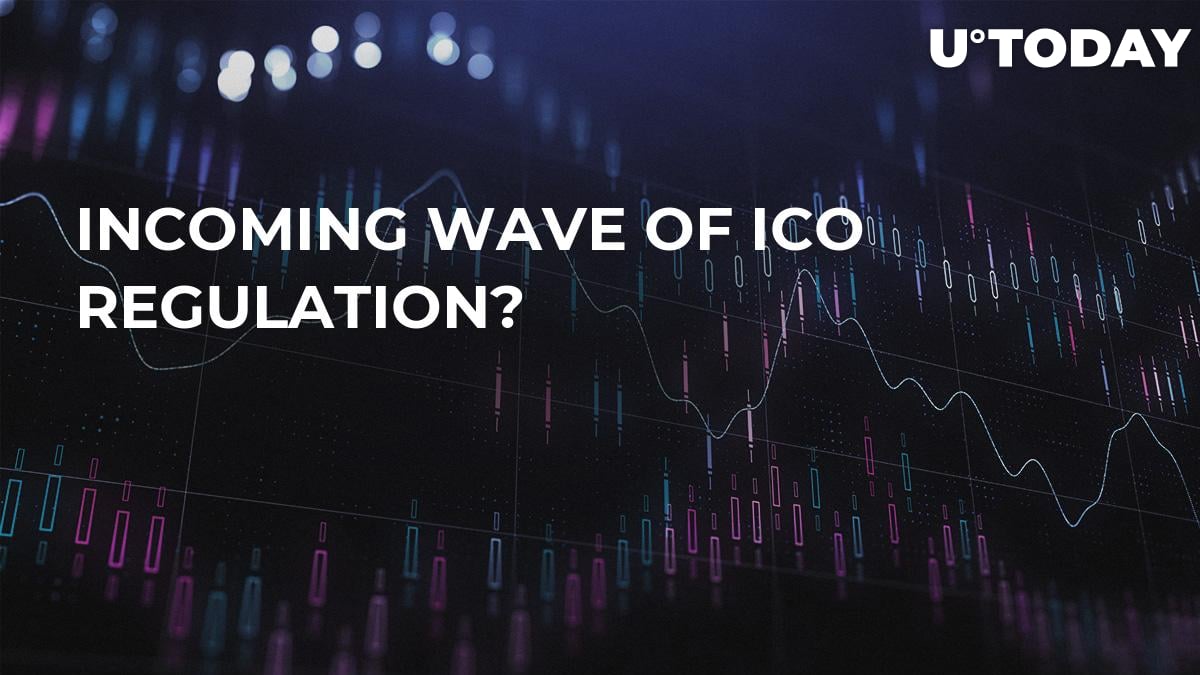 In June 2018, Finance Director of SEC William Hinman claimed that Bitcoin and Etherium are currently securities because of their “decentralized structure.” The SEC simply needs time to manage the facts and prepare relevant actions for hundreds of ICO issuers, investors, and exchanges. In a few years, a short list of measures against ICOs can expand significantly, states Alex Sunnarborg, an analyst and founder of Tetras Capital.

According to him, Hinman’s statement purposefully “postponed” the Ethereum’s ICO, which is likely to be seen as an unregistered securities offer. It should be noted that the statements of the SEC employees do not coincide with the official reports of the SEC.

Today, the security classification in the U. S. comes primarily from the Securities Act of 1933, which requires issuers to disclose certain information to potential investors prior to any public offering of securities. This law was passed to reduce misrepresentation by issuers and help protect investors, but it only applies to the sale of securities.

Another important point comes from the W.J. Howey Co. Supreme Court case of 1946: there, securities were defined as (1) the investment of money; (2) in a common enterprise; (3) with the expectation of profit; (4) to come solely from the efforts of others. These criteria, known as the Howie test, is now used to evaluate a wide range of investment schemes.

70 years later, the SEC used the Howey test to determine whether the tokens sold in The DAO ICO were securities. They were declared as unregistered securities, but the company’s management was not charged. At that time, in July 2017, the global token sale fundraising came over $2 bln. Instead of cooling the market, the ICO flourished over the next nine months, and the issuers raised over $20 bln. Almost none of these ICOs were registered under the Securities Act of 1933.

Almost nothing has changed by today. ICOs haven’t stopped, and big rounds continue to be raised both publicly and privately. ICO has superseded VC as the preferred method of capital raising. Despite the fact that the cost of many altcoins has fallen by 90 percent or more and the token potential seems to be exhausted, many venture-style crypto funds continue to raise millions.

Many of the issues regarding investing in ICO remain unaddressed. Is the crypto asset a security? Was it a security during the first and other sales? Do the U.S. law on securities have any value at all, and is it used in the token sale? Uncertainty makes the largest ICOs and crypto assets to a large extent risky.

Regulating any party involved in the token sale will very likely lead to the asset price drop. Any action against exchanges will also apparently reduce their liquidity.

Many crypto assets are traded only on a single or few exchanges; thus, an exchange delisting can destroy liquidity and the price. In addition to poor PR, lower liquidity is likely to make it harder for a new capital to buy in the future due to fewer options.

It’s clear that many ICO issuers, investors, and exchanges involved in trading were engaged in some suspicious activities. However, to be fair to entrepreneurs, regulation was extremely minimal for ages, and trying to navigate the industry usually seems like you’re wearing a blindfold.

In the long term, the regulation gain should lead to better markets for entrepreneurs and investors, an improved reputation for the customers and the industry in general. However, in the short to medium term, we should see some interesting regulatory actions regarding ICOs.

Bitcoin leads the crypto asset class in terms of market capitalization, liquidity, age, and security. It should serve the guideline for the crypto investor. All alternative crypto investment should be analyzed as to the opportunity cost vs holding BTC.

The SEC hasn’t forgotten or missed a single deal; the wave of regulatory actions for the ICOs is approaching. To minimize the risk of future securities regulation, it’s necessary to minimize the total number of illiquid transactions without clear registration and liquid assets at an early stage.

A token can be considered a security if it was sold without a proper registration in the past, which can seriously damage its liquidity. When making a final decision, the investor should be very confident in their transaction’s estimated timeline to liquidity at an early stage and be sure that it can surpass BTC at any time horizon.