George Shnurenko
There are more than 2,000 cryptocurrencies in the world, but they are all divided into several basic types. Learn all about them in this guide. 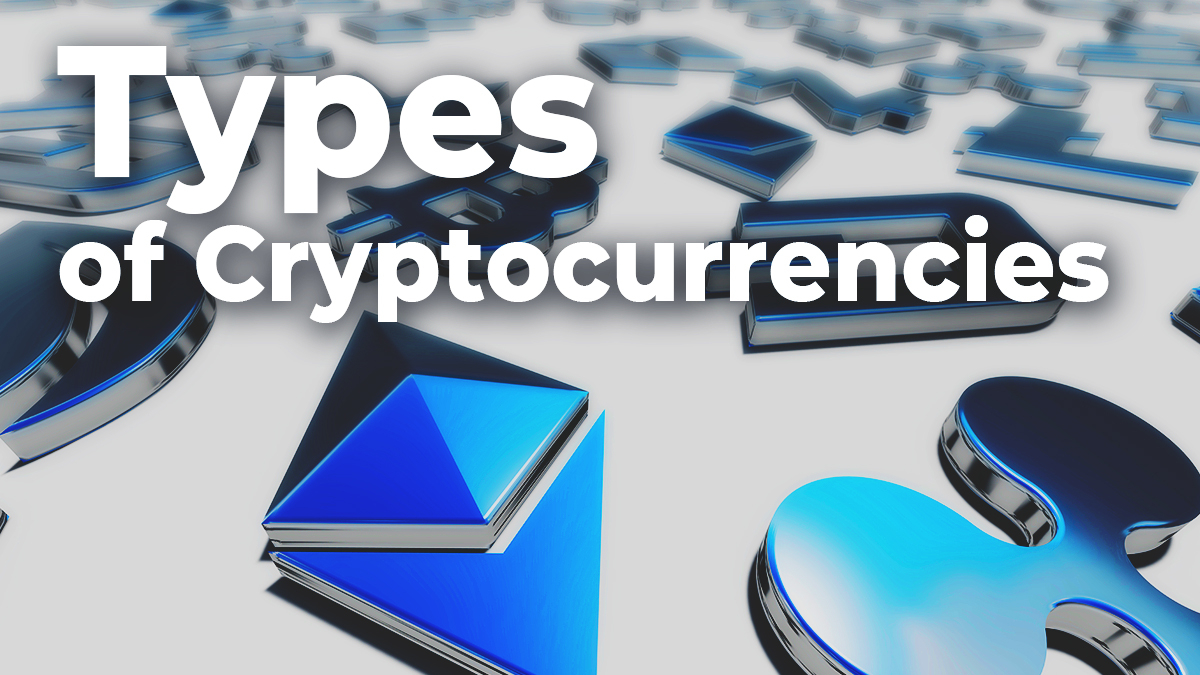 In 2017, ‘cryptocurrency’ and ‘Bitcoin’ turned into buzzwords and have drawn the attention of millions of people around the world – both finance-savvy and laymen. Today, Bitcoin is lost on very few: young traders switch their preference from fiat currency to the virtual coin, and its market capitalization has reached $277,633,974,104!

However, the creation of mysterious Satoshi Nakamoto, Bitcoin is not the only player on the market – there are thousands of other cryptocurrencies popping up around. In this guide, you’ll learn about different types of cryptocurrency and understand the nature of this phenomenon.

First and foremost, we need to clear up the difference between a virtual currency and a cryptocurrency. A virtual currency serves as a digital analog of any fiat currency (USD, EUR, or RUB) and holds the same value: it can be bought for the same amount of real money, converted into other currency, and used to pay for goods and services online.

Turnover of virtual currency is organized with the help of online platforms: Skrill, Webmoney, PayPal, QIWI, and others. The history of cryptocurrency started from Bitcoin when the technology underlying it enabled peer-to-peer money transfer without trust to any third party. Bitcoin is an open-source initiative, which means it can be developed by any person: that what people did and used to create alternative cryptocurrencies – altcoins.

When we talk about money of different types, cryptocurrency is the only financial asset that does not belong to any government or financial organization. Thanks to blockchain technology, the information about the coin and transfers is anonymous and encrypted, the data is decentralized, and no third party can control the currency. Due to these facts, the global financial sphere is undergoing earthshaking changes: cryptocurrency can break down the authority of governments and simply replace the fiat currencies.

There are three basic types of cryptocurrency:

The Most Well-Established Cryptocurrencies

Think that all cryptocurrencies are created equal? It’s not so. In fact, Ethereum and NEO are totally different: instead of serving as a digital currency, it allows for building platforms and applications on the blockchain.

There’s a myriad of other cryptocurrencies on the market, and their value can fluctuate rapidly. Who knows, probably, Bitcoin’s leadership will be over one day, and cryptocurrencies with more advanced protocols take over.

There is another type of cryptocurrency — its Stablecoins. Their price is tied to real currencies or physical goods (gold, oil) and is the most stable on the cryptocurrency market. For example, Tether tokens are backed one-to-one by US dollars, so the price of cryptocurrency is always equal to 1 dollar or somewhere near.

Now you know that cryptocurrency is a digital currency that’s based on the principles of decentralization and direct exchange, and what the most influential types of cryptocurrency are. Being independent and easy to use, such assets can completely change the modern economy. This is a revolutionary new way of performing transactions and handling payment data. We are in an accelerating upward spiral without a way to stop or reverse the trend.