Rajarshi Mitra
Estonia sets the example for many European countries with its use of digital solutions for governance. Now, it’s embracing the power of digital currency and Blockchain as well. 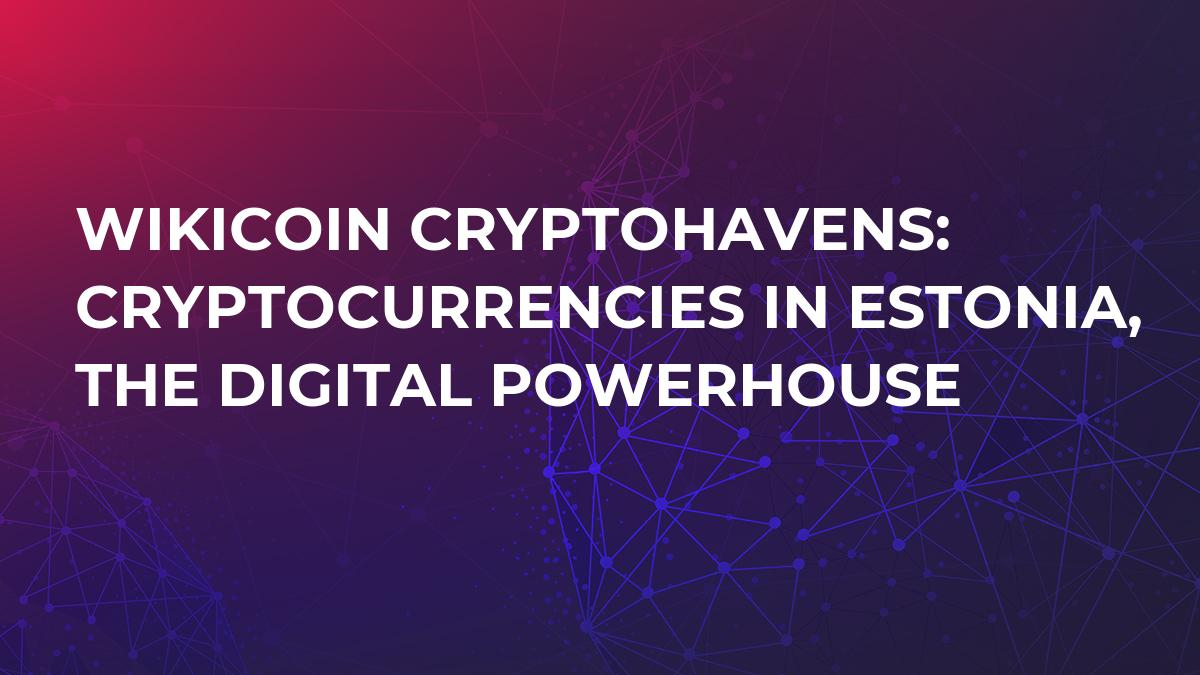 This small post-Soviet country has been consistently ahead of the curve in terms of implementation of digital solutions for governance and citizenship. So, it is perhaps unsurprising that now Estonia is embracing the potential of cryptocurrencies and Blockchain technologies.

The Baltic nation wants to become a truly digital nation, and they are well on their way to being one. As strange as it may sound, Estonia’s growth as a digital powerhouse is a direct result of the cold war.

After the Soviet Union fell, Estonia started rebuilding their country when they bumped into an unexpected problem. Estonia had way too much land and very few people. They quickly realized that it is going to be impossible to govern so few people spread over such large distances.

This is why Estonians started integrating technology into their day-to-day lives since the late 80s and 90s. Instead of focusing on building offices and a governance system at each level, they focused more on creating e-solutions to solve their problems.

That attitude has persisted and it is a big reason why Estonia has become a Blockchain haven and a proponent of, what they call, e-residency. Let’s look at how they have incorporated the Blockchain into various sectors. We will look at two specific use cases.

Estonia became the first country in the world to incorporate the Blockchain into their healthcare system. Every Estonian has its health record digitized and stored on a Blockchain. This is especially critical in emergency situations where the doctors can simply use the patient’s ID to get information such as blood type and allergies without losing any time.

KSI is a highly ambitious Blockchain technology which aims to be deployed in the Estonian government networks. By doing that, all the governmental records will be stored in the Blockchain which will make them completely tamper-proof.

Along with this, Estonia is also planning to develop its government-backed cryptocurrency called “Estcoin” with the help of Ethereum co-founder Vitalik Buterin.