Yuri Molchan
Analyst from Arcane Research tweeted that, from January to December, Grayscale has acquired 2.5 percent of total ETH in circulation, and its crypto AUM surged 430% 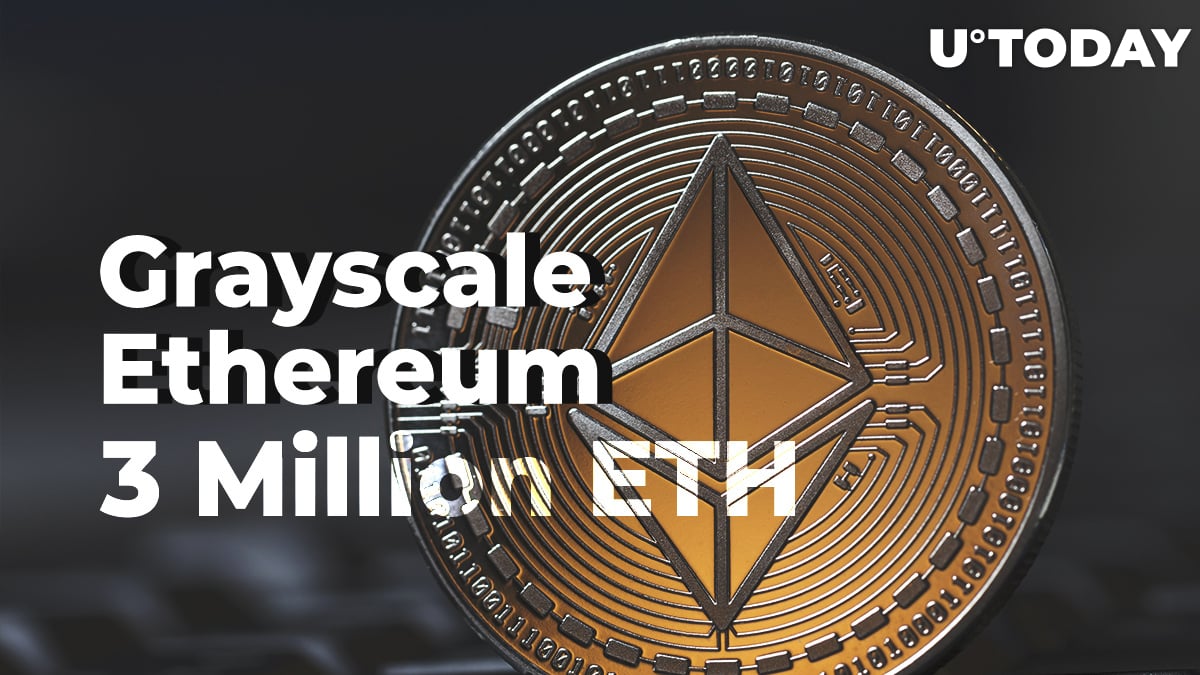 According to a tweet thread by Vetle Lunde from Arcane Research, the ETH supply held by Grayscale—helmed by Barry Silbert—is now coming close to 3 million Ethers.

The amount of crypto held by the company has spiked a whopping 430 percent since January 2020.

"The growth of Grayscale's Ethereum Trust has been impressive"

Arcane Research analyst Vetle Lunde has shared some interesting statistics about Grayscale on his Twitter page—about the company's ETH and BTC holdings in particular.

According to the chart Lunde shared, since January, Grayscale Investments has increased its ETH stash from 0.5 million ETH to the current amount close to a staggering 3 million Ethers.

From data U.Today reported recently, on Dec. 9, Grayscale made an acquisition of a lump worth more than 100,000 ETH within 24 hours.

The analyst also mentioned Grayscale's progress related to its Bitcoin Trust. The data says that, in January of this year, the company held 261,000 BTC.

Overall, the amount of crypto assets the company holds for its customers has increased 430 percent in eleven months: from $2.3 billion in January to $12.1 billion on Dec. 12.