Yuri Molchan
Grayscale announces owning $24.5 billion in crypto as opposed to $28.4 billion three days ago as holdings in Bitcoin, ETH, XRP and other digital assets are shrinking 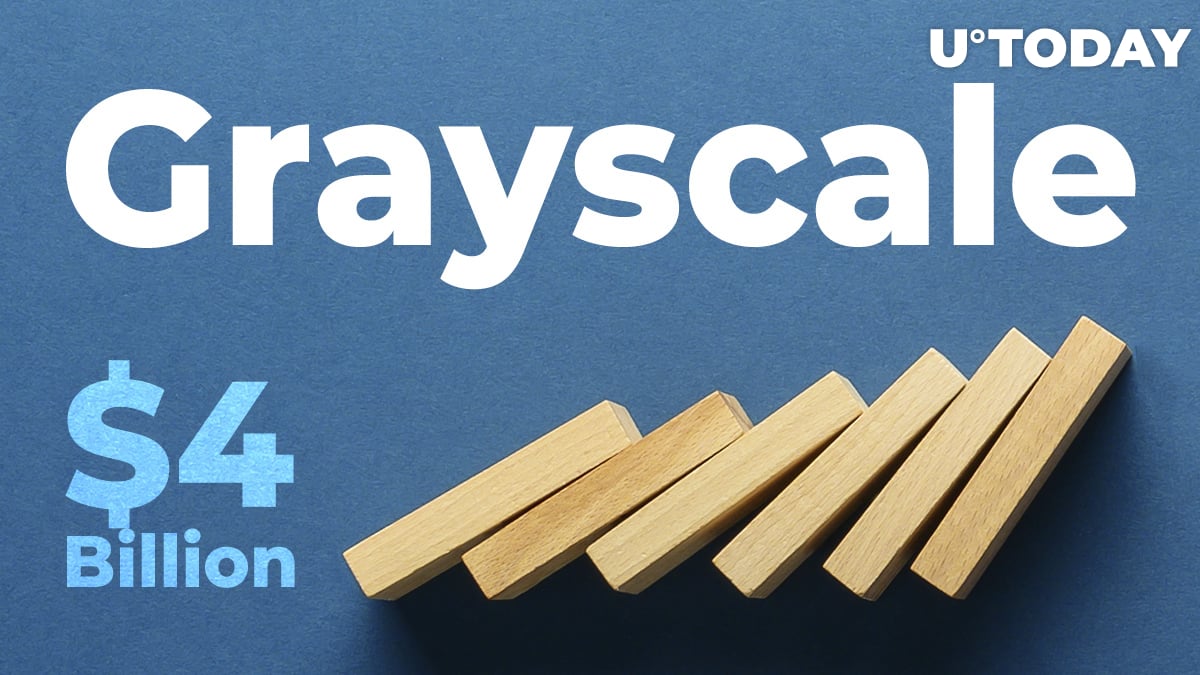 The largest crypto hedge fund, Grayscale, has posted another update, announcing that it now holds $24.5 billion worth of Bitcoin, Ethereum, XRP, Bitcoin Cash and other digital currencies.

That is four billion USD less than was announced on Jan. 8.

The worth of the company's crypto assets in management dropped as Bitcoin and other cryptocurrencies passed through a major correction on Jan. 10-11.

JP Morgan analysts have recently assumed that, should a long-awaited Bitcoin ETF be approved by the SEC regulator in the U.S., this may cause outflows from the Grayscale Bitcoin Trust fund and its GBTC shares.

Bitcoin goes through a 20 percent correction

At press time, the world's biggest cryptocurrency is changing hands at $35,724.

Other major cryptocurrencies, such as Ethereum, also showed a sharp decline. The second biggest crypto, ETH, went down from $1,339 to the $925 level but it has been restored to $1,119 by now.