Bitcoin ETF Approval in US Could Hurt BTC, JP Morgan Says, Here’s Why

Yuri Molchan
JP Morgan analysts believe that should a Bitcoin ETF be approved in the US, this may hurt Bitcoin’s market value, here’s how 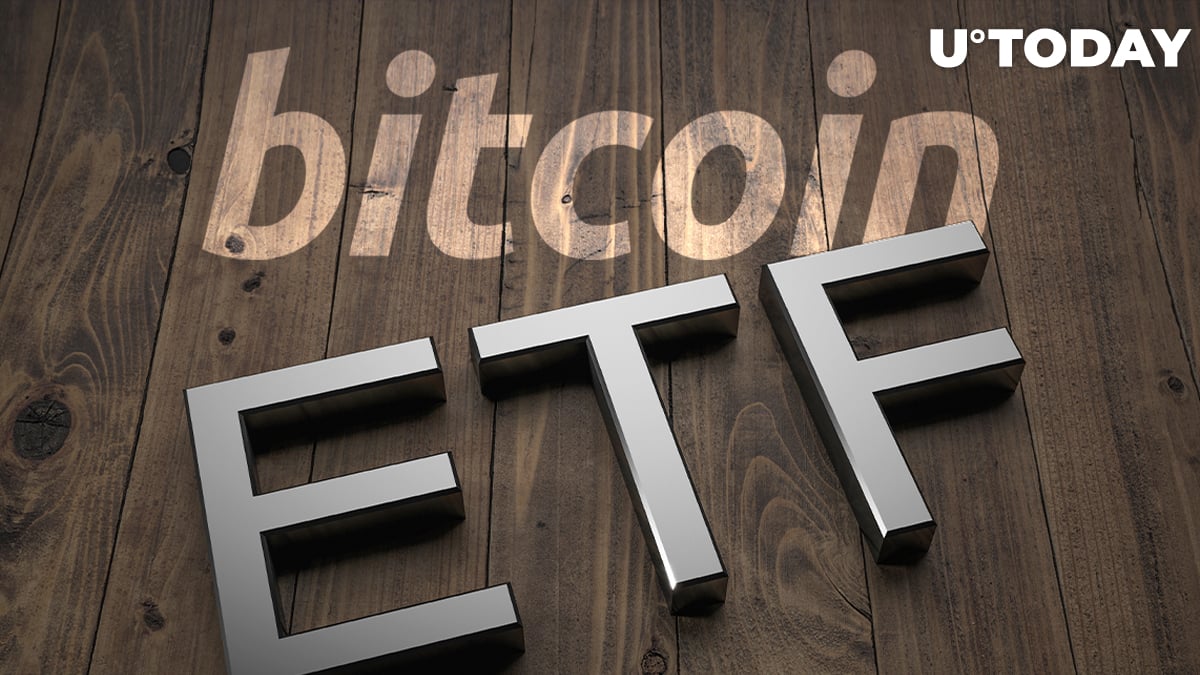 Bloomberg has reported that the long-expected approval of a Bitcoin ETF by U.S. regulators may actually harm Bitcoin's exchange rate, according to the team of analysts at the JP Morgan banking giant. 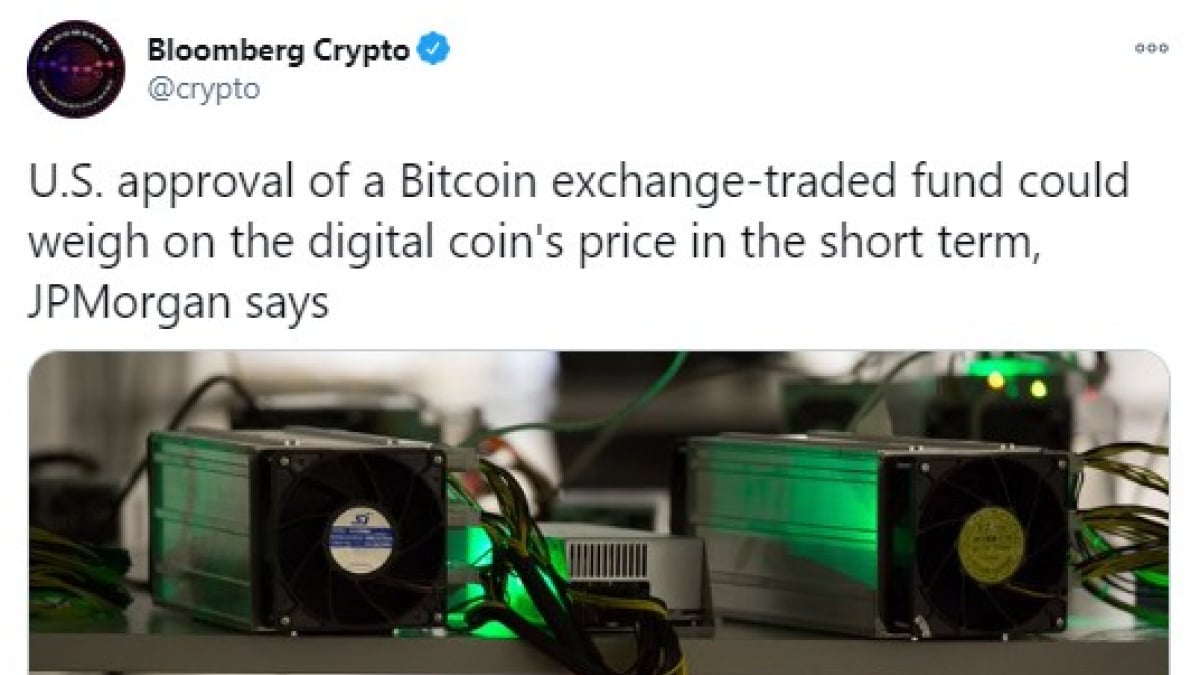 Bitcoin ETF to compete with Grayscale

JP Morgan's experts believe that, should the SEC approve of the long-awaited Bitcoin exchange-traded fund, this may play against the largest current Bitcoin hedge fund – Grayscale Investments and its Grayscale Bitcoin Trust.

A BTC ETF may spark outflows from it and the GBTC, they reckon, thus breaking up the company's present monopoly, leading JP Morgan strategist Nikolaos Panigirtzoglou has written.

In return, he says, this may harm the BTC exchange rate.

A cascade of GBTC outflows and a collapse of its premium would likely have negative near-term implications for Bitcoin given the flow and signaling importance of GBTC.

Last year, this JP Morgan analyst mentioned Bitcoin in the bank's report, admitting the growing role of Bitcoin as a gold competitor, saying that, in the future, BTC is likely to absorb part of its funds now invested in gold.

Grayscale, helmed by founder Barry Silbert and recently appointed CEO Michael Sonnenshein, has been acquiring more and more Bitcoin, along with other crypto assets. 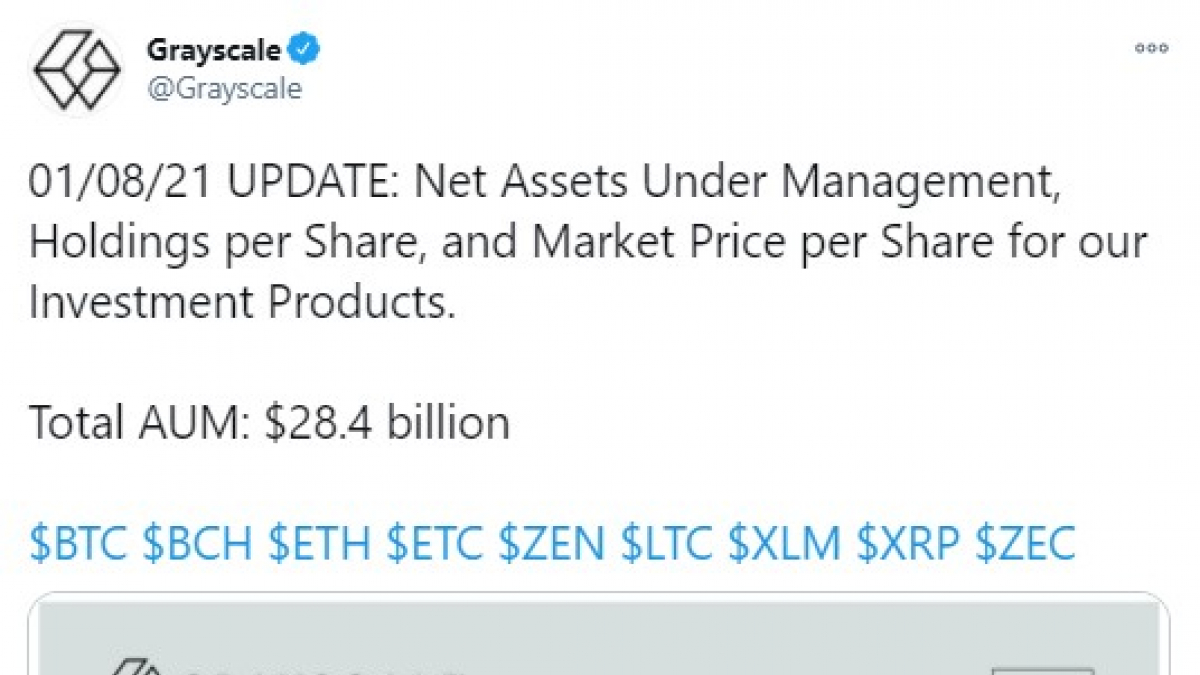 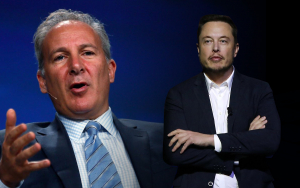 Bloomberg has also reported that the U.K. financial regulator FCA has warned investors against entering into cryptocurrency assets, since they can lose all their funds due to high risks associated with Bitcoin and other digital assets.

The regulator has, in particular, named price volatility, the complexity of the products based on crypto, as well as lack of regulation to protect the consumers.

This year, the flagship cryptocurrency has passed through several consecutive all-time highs with the one above the $42,000 level being the most recent one.

However, over the weekend, Bitcoin suddenly made a sharp decline of around 21 percent, collapsing from $40,885 all the way down to the $32,400 level.

By now, BTC has recovered to $35,559, according to the figures from CoinMarketCap.