Cardano to Have Gold-Backed Stablecoin 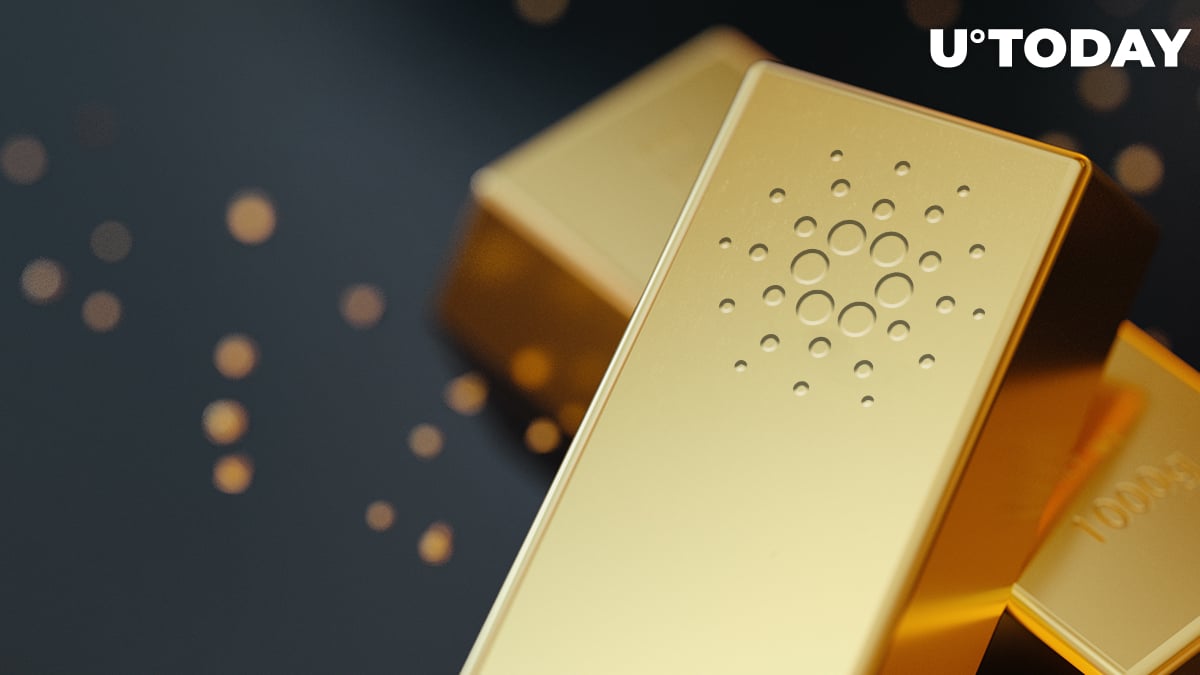 Decentralized finance liquidity protocol Meld has announced its plan to issue a stablecoin backed by physical gold on the Cardano blockchain during a cryptocurrency-focused summit held by British financial newspaper City AM.

Co-founder Ken Olling claims that anyone with a smartphone will be able to trade the lustrous metal because of tokenization and fractionalization:

Gold will be stored in a vault, tokenized and then fractionalised and divided so we can sell it.

Meld has secured a partnership with Nigeria-based telecommunications services provider Tingo Mobile. The deal stipulates that its services, such as lending and staking, will be available to roughly eight million active subscribers, which will give Cardano a significant adoption push in one of the biggest crypto markets.

Gold-backed stablecoins are not exactly a new concept.

Last January, leading stablecoin issuer Tether issued a token pegged to an ounce of gold. Its value is backed by gold bars stored in a Swiss vault.

Prior to that, rival Paxos obtained regulatory approval to launch a similar product in the U.S.

At the Cardano Summit 2021, Input Output CEO Charles Hoskinson introduced an algorithmic stablecoin called Djed that will be issued by blockchain startup COTI.

Hoskinson touted the cryptocurrency as a "game-changer":

The Djed stablecoin could be a game-changer in the crypto space, appealing to an entirely new audience at a time when the industry is already experiencing astronomical growth.