Alex Dovbnya
Goldman's Lloyd Blankfein says Bitcoin "could work," but he is convinced that regulators will not ignore it 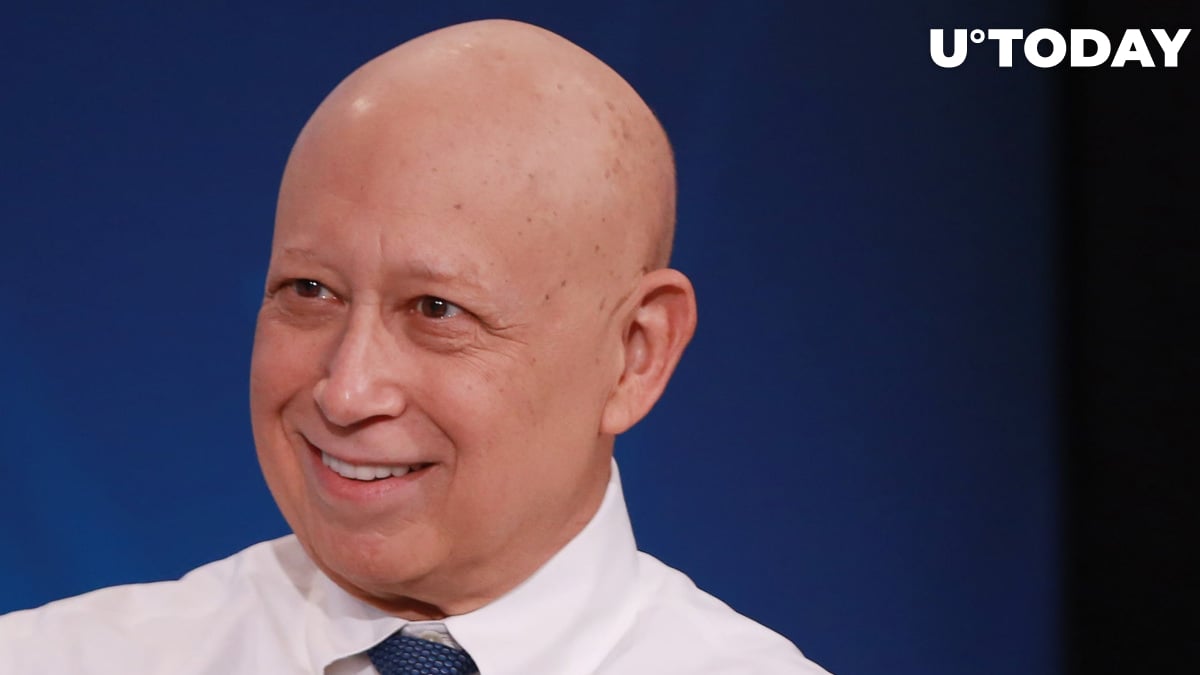 Former Goldman Sachs CEO Lloyd Blankfein told CNBC that Bitcoin "could work," but he is very skeptical of its future prospects because of a looming regulatory clampdown.

The ex-chair believes that regulators will not be asleep at the wheel when the cryptocurrency is reaching new highs. In fact, Blankfein—who is a lifelong Democrat—says that they should be "hyperventilating" at its success:

If I were a regulator I would be kind of hyperventilating at the success of it at the moment, and I'd be arming myself to deal with it.

Neither a store of value nor a medium of exchange

The 66-year-old billionaire also does not see Bitcoin as a viable currency. Channeling Ray Dalio's criticism, he does not see it as either a store of value (because of its volatility and custody issues) or as a medium of exchange.

If Bitcoin gets regulated away, Blankfein is convinced that it could undermine its initial purpose:

Like a lot of things, this could be workable, but it will undermine the freedom of liberty, and kind of lack transparency that people like about it in the first place.

In his 2017 Bloomberg interview, Blankfein mentioned that he was not comfortable with Bitcoin, but he was nonetheless open to it when he was the CEO of Goldman.

In 2018, the American banker mentioned that Bitcoin was not for him, but he cautioned the cryptocurrency's critics against being "arrogant."

Meanwhile, Goldman Sachs, one of the largest U.S. banks, is soon expected to enter the cryptocurrency custody industry.