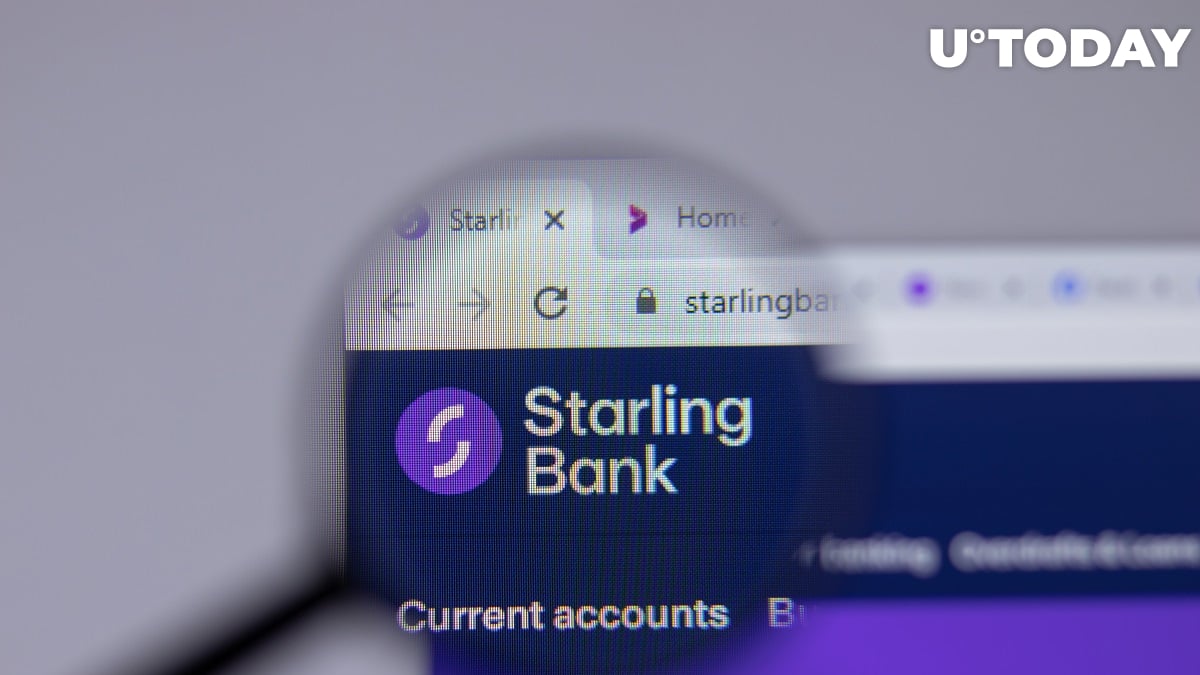 Concerns about crypto-related financial crime were cited as the reason for the suspension by the upstart lender.

A spokesperson for the challenger bank says that the measure is temporary, and it is meant to ensure customer protection:

This is not just an issue for Starling, but for all banks. We apologise for the inconvenience that this has caused for some customers; we will be reversing this measure as we roll out additional checks specifically for payments to crypto exchanges.

British banking giant Barclays claims that its customers are still allowed to interact with crypto exchanges.

No hurry to dive into crypto

Earlier this month, Starling CEO Anne Boden told Sifted that her fintech wasn’t seeing an outpouring of demand for crypto:

Some fintechs are rushing into crypto. That’s not the Starling way. Our approach is discovering what customers want and need.

Starling co-founder Mark Hipperson has a friendlier attitude toward the new asset class. In fact, he has his own cryptocurrency startup called Ziglu, which raised £6 million ($8 million) last December after launching its own crypto exchange in July.