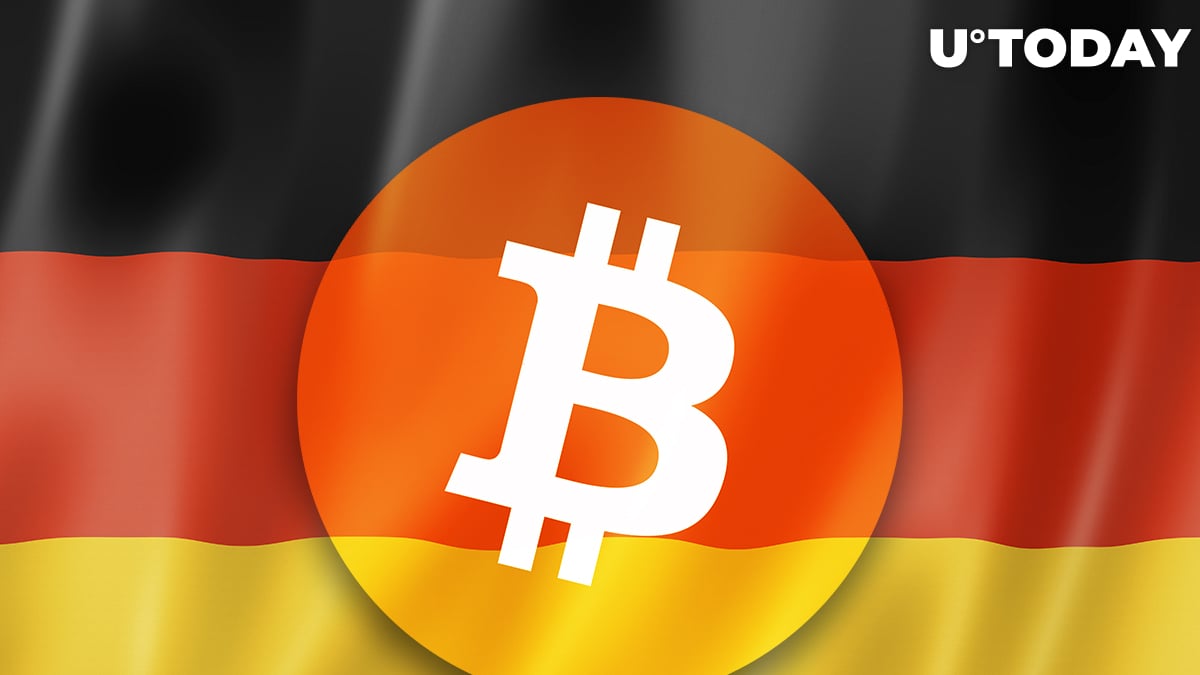 The German state of North Rhine-Westphalia has started auctioning its confiscated Bitcoins after obtaining approval from Justice Minister Peter Biesenbach, according to a report by business newspaper Handelsblatt.

A total of 215 Bitcoins that are worth roughly $13.6 million at press time are up for sale on the official website of the Administration of Justice. 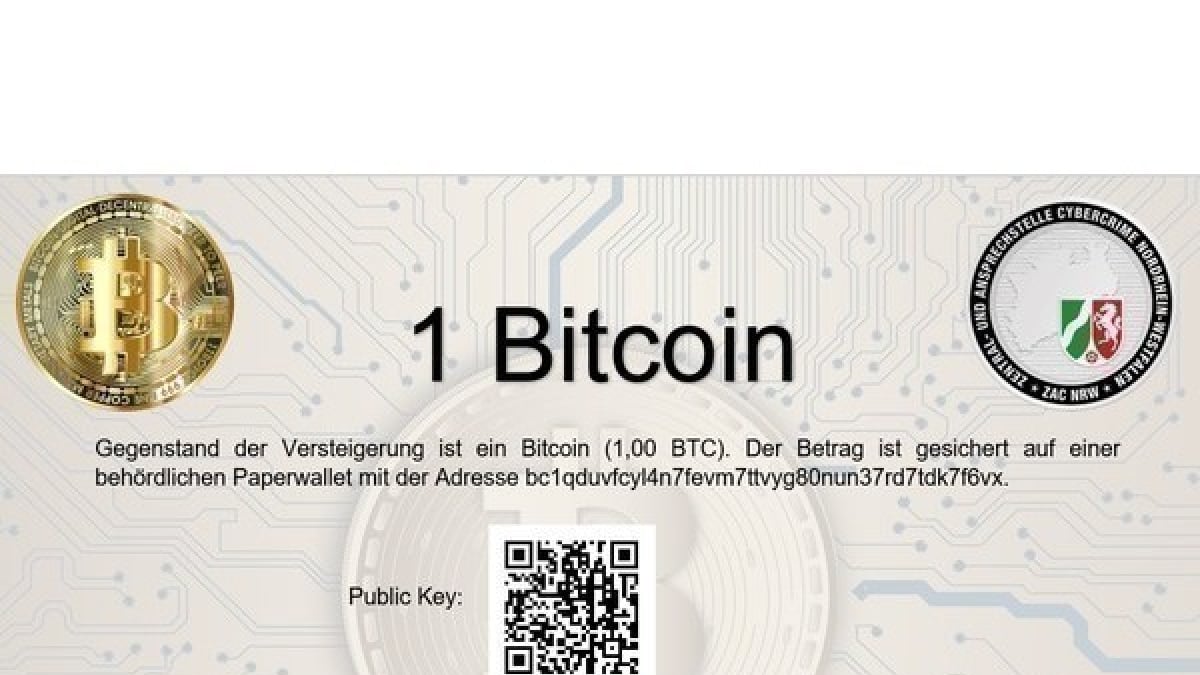 While nearly all of the seized Bitcoin funds come from drug busts conducted by law enforcement agencies, buyers will not receive tainted coins since authorities have created new wallets for the purpose of the auction.

The higher bidder will receive a paper wallet with a QR code.

As reported by U.Today, Finish Customs also announced that it was ready to sell its Bitcoin fortune in July.