Yuri Molchan
Genesis Capital, based in NY, intends on becoming a prime brokerage and, as such, has bought the small London-based Volt custody firm 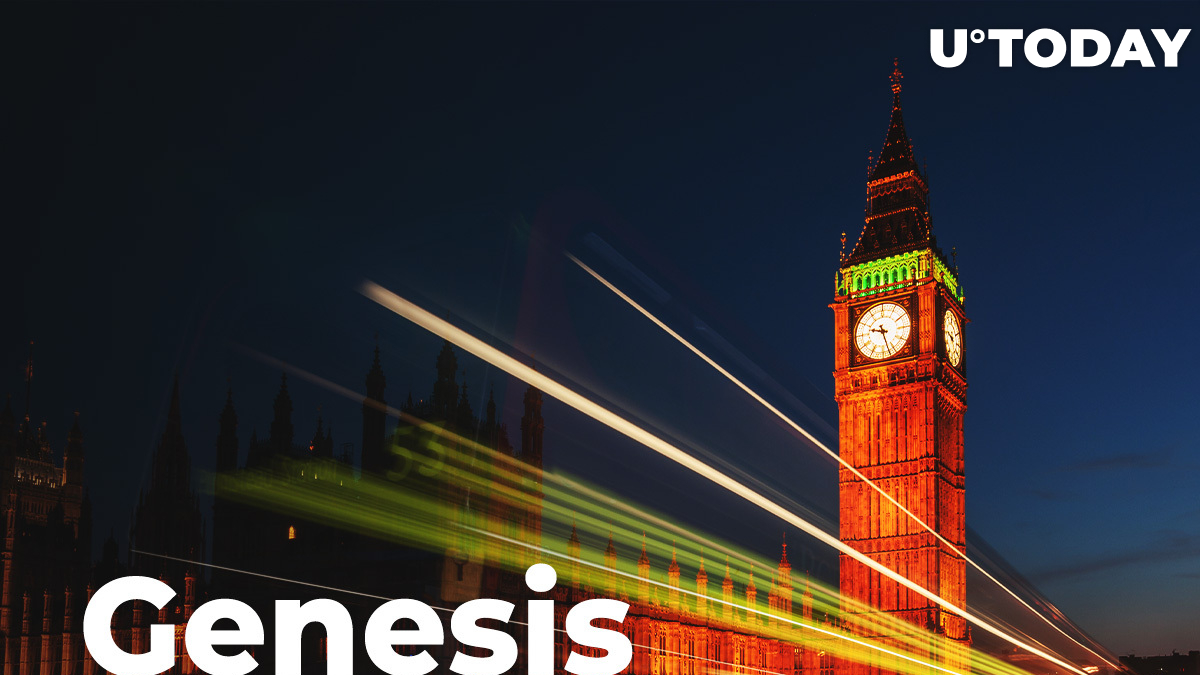 As reported by Fortune, the Genesis Capital crypto firm from New York that works with financial institutions has acquired a small custody firm in London called Volt.

Big things are at stake for Genesis as it intends on becoming a leading crypto brokerage company, so it intends on offering its clients a full range of crypto services, including storing their assets for them.

To achieve its goal, Genesis Capital has taken a step from New York to London and arranged to acquire the small custody provider Volt.

London is believed to be a promising hub for blockchain and crypto. Two years ago, the local authorities considered introducing crypto-friendly laws and taxation terms to attract DLT companies.

This is meant to attract more institutional customers to Genesis and allow it to broaden its spectrum of services in order to become a heavyweight in the crypto industry, similar to what JP Morgan is for the traditional financial sector.

As Genesis chief Michael Moro told Fortune, he is quite impressed by the tech Volt uses. He also said:

"My view on the custody space is that it's not a great standalone business. There's a lot of competition, and it's race to zero on fees."

Bigger competition with Coinbase on the horizon

The current acquisition of Volt is expected to increase its rivalry with the San-Francisco-based exchange Coinbase, which also works in the custody sphere, Fortune notes.

After this, Coinbase got Grayscale as one of its key customers. As earlier reported by U.Today, Grayscale holds around 1.7% of all Bitcoin (over 360,000 BTC) currently in circulation.