Yuri Molchan
Crypto blogger IvanOnTech believes that Wall Street could be holding around 5% of the circulating supply – that’s 900,000 BTC, accumulating it for their customers 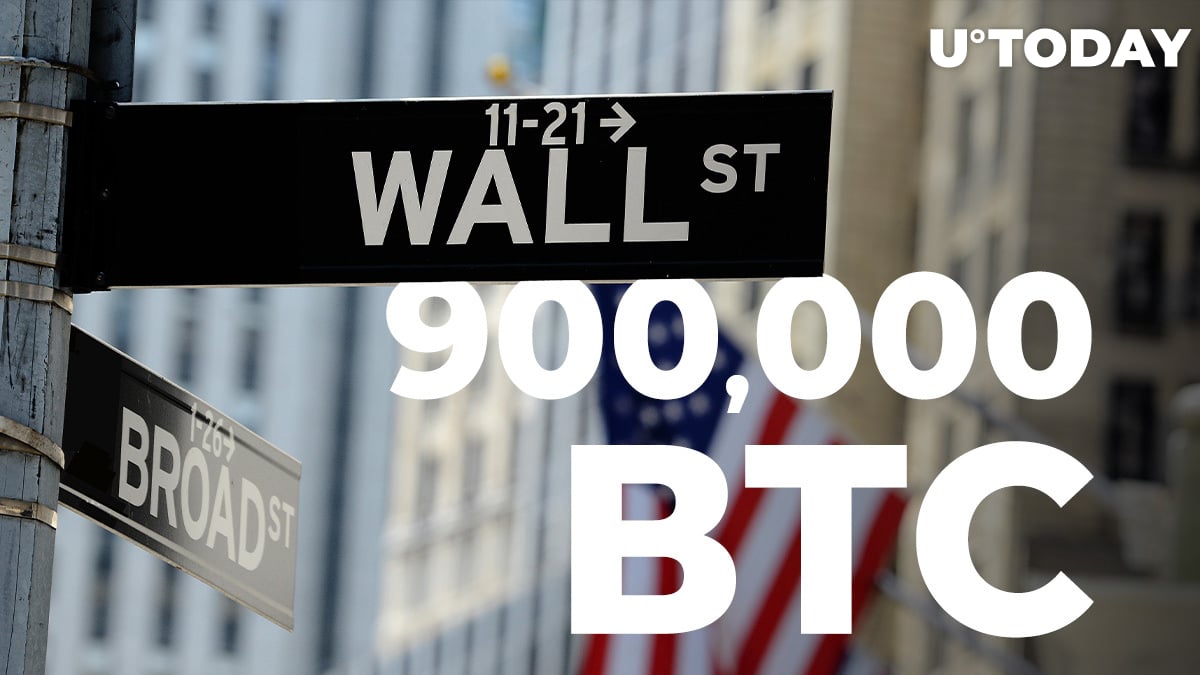 In his recent regular live stream, prominent Bitcoin blogger IvanOnTech touched on the fact that investment funds from Wall Street could actually be storing around five percent of the circulating Bitcoin supply.

He came to this conclusion after analyzing the recent financial report from the Grayscale fund. The latter reveals that the company is holding 1.7 percent of the BTC circulating supply, around 360,000 BTC, which is what IvanOnTech wrote in his recent tweet.

WHAT ARE YOU DOING?

However, he is certain that since there are several major investment funds dealing with Bitcoin and other digital assets, like Grayscale, the total amount of the digital gold held by Wall Street could actually be five percent.

That constitutes around 900,000 Bitcoins.

Grayscale is doing well despite the recent price crash

Despite the recent jaw-dropping crypto market crash in early March this year, Grayscale managed to attract $503 mln in the first quarter of 2020 from investors.

This shows that interest from institutional investors in Bitcoin ahead of its third halving expected on May 12 remains high.