Alex Dovbnya
GateHub, a wallet and trading platform powered by the XRP Ledger, announces support for the Spark token 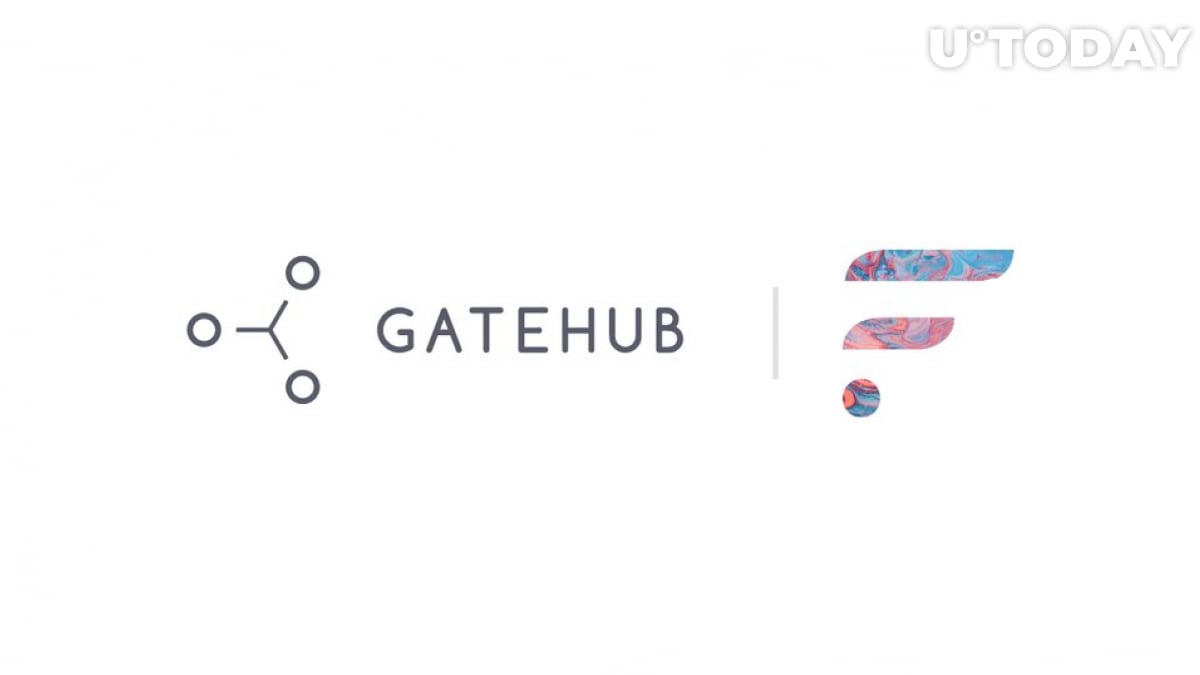 GateHub, a multi-cryptocurrency wallet and trading platform based on the XRP Ledger, has announced support for the Flare Network and its native Spark token.

Users will be able to claim, deposit, withdraw FXRP, and trade the token against both fiat currencies and other digital assets.

Enej Pungerčar, the founder and CEO of GateHub, claims that he’s “super excited” about its collaboration with XRP’s utility fork.

Super excited on this one!!! Also looking forward to working with  @FlareNetworks to bring Spark IOU's on #XRP ledger.

GateHub followed the suit of Upbit, Bitrue, and SBI VC Trade by throwing its support behind Flare.

The UK-based firm that was launched in 2014 to allow storing and trading crypto assets over the Ripple network.

The GateHub wallet, which initially supported only XRP, allows storing and trading Bitcoin (BTC), Ethereum (ETH), Ethereum Classic (ETC) as well as some other cryptocurrencies.

Back in October 2019, it partnered with Ripple-backed startup Coil to set up an Interledger-based payment channel for web creators.

Earlier that year, GateHub also received some negative publicity after suffering a damning hack that resulted in more than $10 mln worth of XRP being stolen from over 100 wallets.

Flare Networks, which received a sizeable investment from Ripple back in November 2019, aims to bring smart contracts to the XRP Ledger.

Is has been making a lot of buzz as of recently after announcing the airdrop of the FXRP token.

On Sept. 1, the project disclosed that the snapshot date for airdrop participants is slated for Dec. 12.