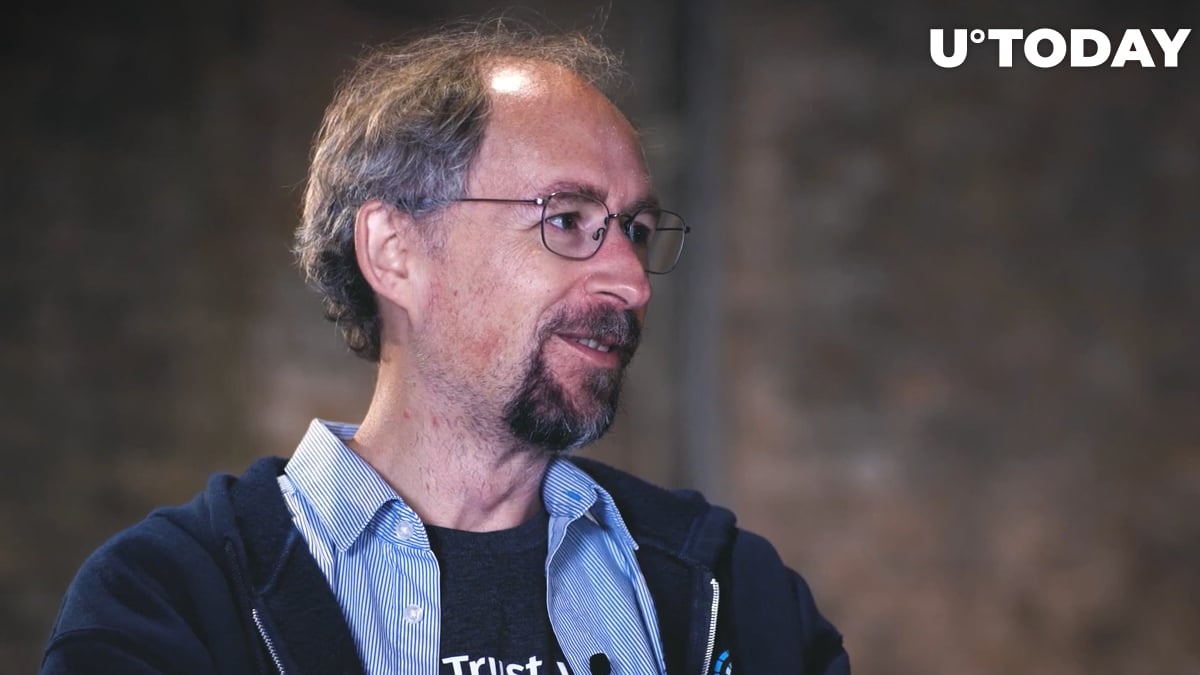 In a caustic tweet, Blockstream CEO and prominent Bitcoin maximalist Adam Back claims that XRP Ledger's losing its genesis block is "the funniest fail ever":

Yah that's the funniest fail yet. Lose some of the blockchain history, working copies goes from 1 to 0.

As shocking as it may sound, the first week of XRPL's history has, indeed, been permanently erased.

As expected, the op-ed written by former Ripple CEO Chris Larsen for The Hill certainly did not sit well with Bitcoin maximalists.

As reported by U.Today, Larsen argued that the Chinese had enough power to seize control over the Bitcoin network due to the high concentration of global mining hashrate in the communist state:

At least 65 percent of cryptocurrency mining is concentrated in China, which means the Chinese government has the majority needed to wield control over those protocols and can effectively block or reverse transactions.

Blockstream CSO Samson Mow countered Larsen's argument by pointing out that the Communist Party of China itself does not subsidize Bitcoin or any other cryptocurrency.

Chris Larsen is a few blocks short of a blockchain. The Chinese government does not subsidize the mining of Bitcoin or any other cryptocurrency – I'd love to see his sources that state otherwise.

In retaliation, Monero developer Riccardo Spagni paraphrased the aforementioned quote, claiming that the ex-Ripple boss is actually "32,570 blocks short of a blockchain."

He also attached a post published by Ripple CTO David Schwarz on Bitcointalk back in 2013, in which he explains that the XRP Ledger can only be traced from ledger 32,570 due to a critical bug that has erased the earliest days of the cryptocurrency's history.

This means that there is no record of XRP's genesis block—the one that marked the creation of 100 bln tokens.