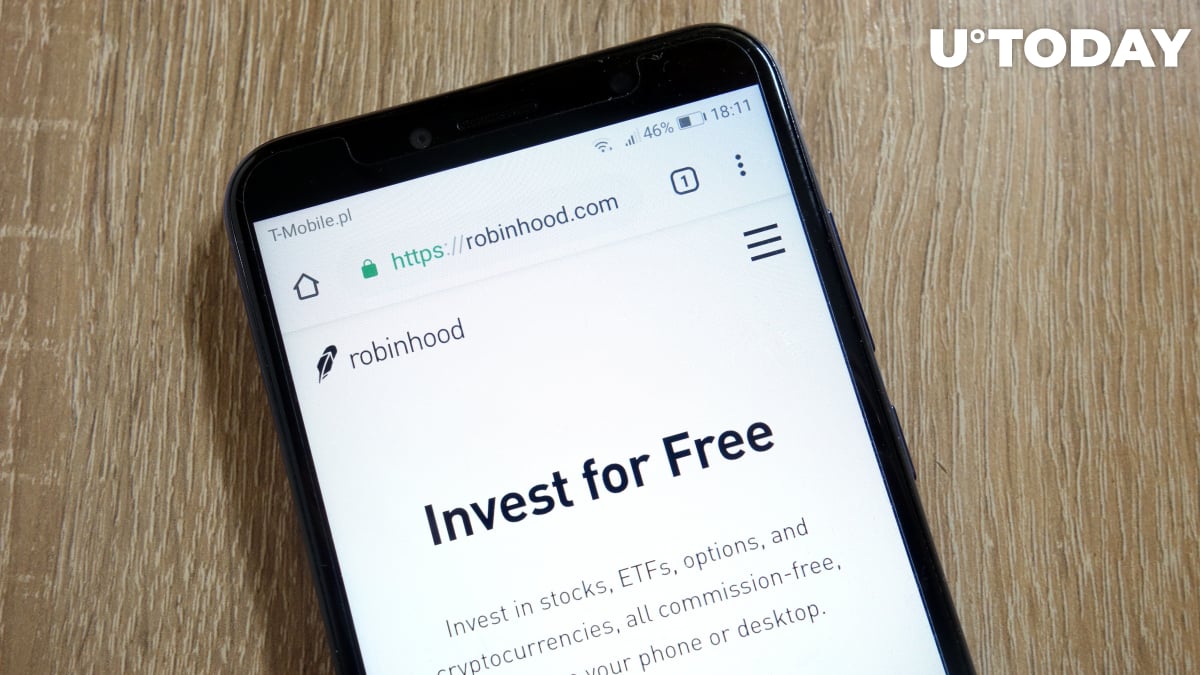 The stock of American video game retailer GameStop (GME) — which has become the embodiment of retail investors' fight against the Wall Street establishment — collapsed by almost 75 percent to as low as $112 after Robinhood, TD Ameritrade, and Webull moved to restrict its trading. It then recovered to $320 before dipping further.

Robinhood, the most popular trading app for the unwashed masses of amateurs, attracted the fury of retail investors that got burned by the trading curbs. David Portnoy, Mark Cuban, and politicians from both sides of the aisle went after Robinhood:

"You know it's been a WILD day when AOC, Ted Cruz, Donald Trump Jr., and Dave Portnoy all agree on something," a Twitter user commented.

Apart from GameStop, Robinhood also blocked other high-flying stocks, such as AMC and Nokia, causing absolute market mayhem. Bitcoin evangelist Andreas M. Antonopoulos believes that the commission-free trading app was forced into sabotaging its brand by "someone with power":

There's no way Robinhood came up with a "destroy our brand" decision without being pushed into a corner by someone with power. In preparation for these hearings, I'm taking long positions in popcorn companies.

Robinhood's troubles now extend far beyond angry tweets. A class-action complaint from disgruntled customers has already been filed in the Southern District of New York.

Justin Sun to the rescue?

With that being said, the "decentralized everything" movement that is still restricted to the crypto community is finally gaining traction now that stock pickers realize that the game, in fact, stops if they don't play by the rules of Wall Street big-wigs.