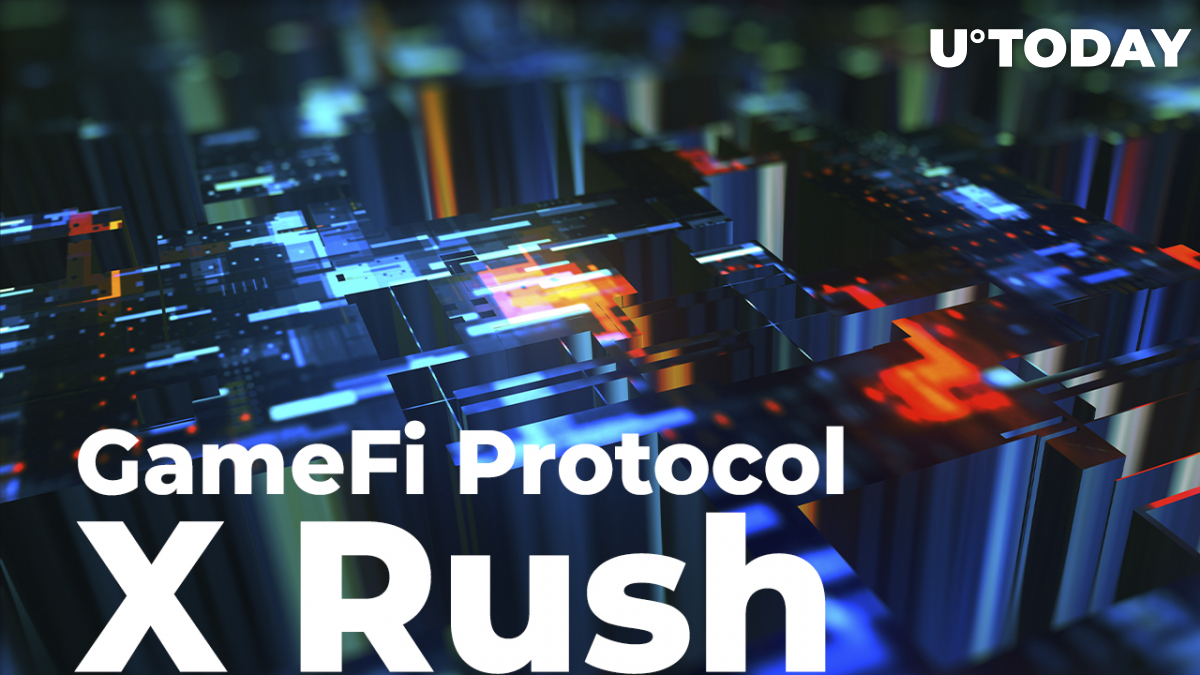 X Rush, an NFT-centric decentralized racing game, shares the details of its seed funding round.

X Rush, a new-gen racing games ecosystem based on smart contracts, has successfully completed its seed funding round.

? X Rush is a P2E mobile game that is easy to pick up and learn. Compete for high scores and earn $XOX tokens!

The exact net amount of funds raised has not been disclosed but, per the latest estimations, X Rush protocol is now valued at $10 million.

Mainly, the fresh funds will be utilized to fuel marketing expansion and advance the game’s inherent experience.

After this funding round, the team of X Rush is going to cooperate with the KuCoin team and its various departments. KuCoin will support the protocol with consulting, marketing and development expertise.

Also, starting from February 2022, X Rush will have its smart contracts audited by CertiK, a top-tier blockchain security provider. Core CertiK contributors will pen-test the architecture of X Rush, as well as the security and anonymity of its transactions.

CertiK is the #1 security auditor of the Web3 segment: it has audited all major DeFi protocols and marketplaces for non-fungible tokens.

As covered by U.Today previously, X Rush develops an all-in-one racing ecosystem with NFTs and native token, XOX. With X Rush, all enthusiasts of decentralized e-sports will be able to monetize their skills.

In Q4, 2021, the team of X Rush released its inaugural NFT collection and deployed the first elements of its tokenomic design. To celebrate the crucial milestones accomplished, its team also organized a number of giveaways.