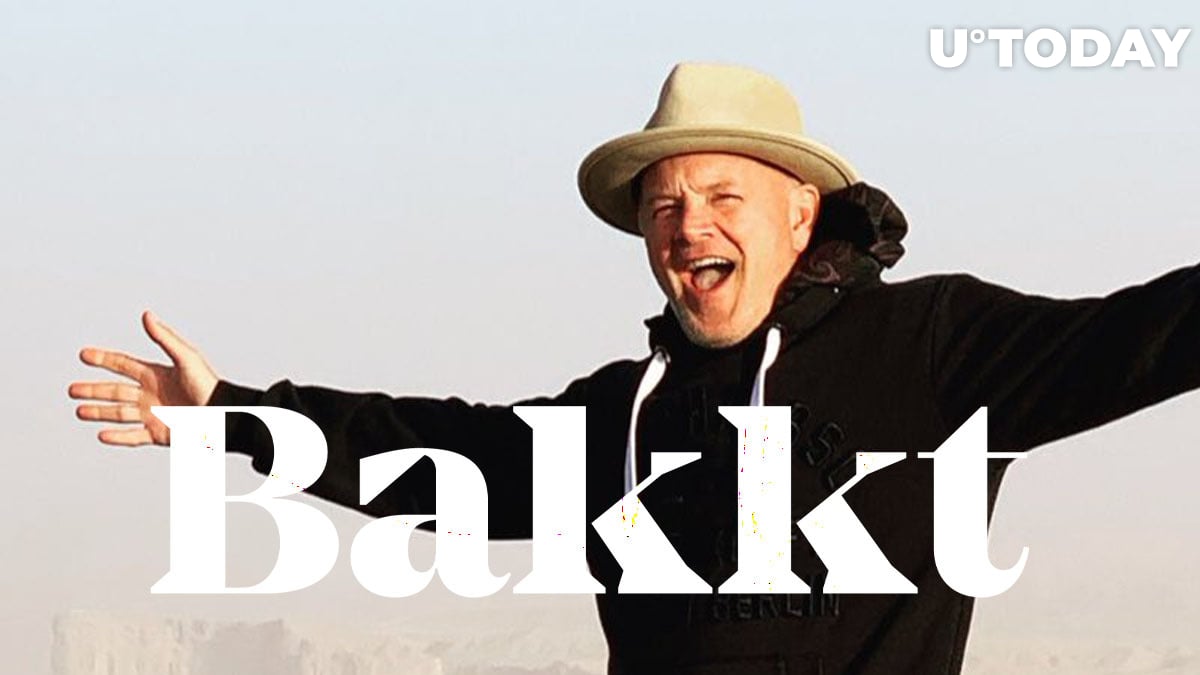 The two firms have teamed up to offer a ‘white-glove’ Bitcoin service that will allow deep-pocketed institutional clients to buy, trade, and store Bitcoin, according to a recently published press release.

2020 wasn’t particularly kind to both Bakkt and Galaxy Digital. The former saw its Bitcoin options flopping miserably with literally zero interest from traders while the latter is expected to extend its streak of losses due to the pandemic-driven market crash in March.

However, John Conneely, who oversees Bakkt’s custody business, tells Bloomberg that they are now seeing mushrooming institutional demand for cryptocurrencies:

This partnership that we put in place was really in response to demand we’ve been seeing in the last three months from institutions with a capital ‘I.’

Wall Street is now a new beacon of hope for the fledgling industry after legendary hedge fund manager Paul Tudor Jones disclosed his Bitcoin bet back in May.

As reported by U.Today, mutual funds titan Fidelity Investments recently revealed that Bitcoin was already owned by more than a quarter of close to 800 surveyed institutions.

The lines are blurring

Tim Plakas of Galaxy Digital Trading said that their partnership with Bakkt also reflects the maturation of cryptocurrency-related brokerage services.

In the digital-asset space there’s a large push toward offering prime brokerage services that don’t exist in a very mature way.

In the meantime, Messari’s researcher Ryan Watkins believes that the fact that multiple firms are scrambling to offer Bitcoin services to institutional investors should be treated as a bullish signal.

Watkins also highlighted how the lines between major crypto companies such as Coinbase, Binance, and Bakkt, were blurring, which underscores the overall convergence trend within the industry.