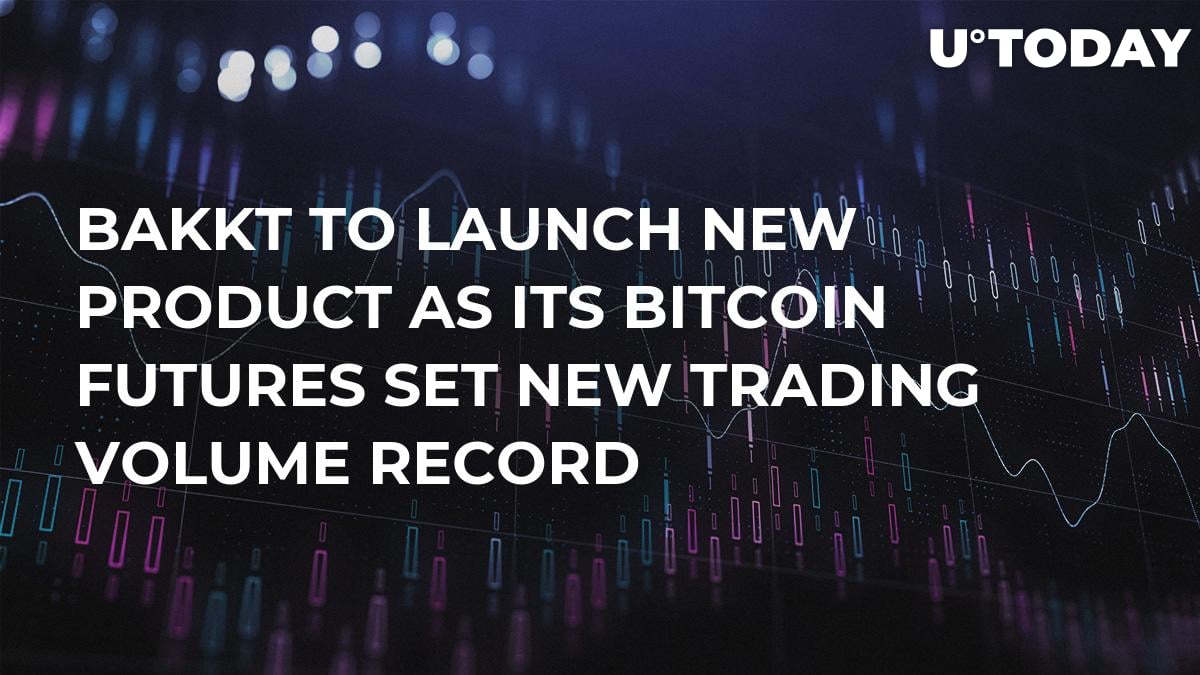 Bakkt CEO Kelly Loeffler has announced in her recent Medium blog post that Bakkt is planning to launch Bitcoin options on futures on Dec. 2019. After one month without fees, Bakkt will start charging $1.25 per one option contract in January 2020.

"The new contract is based on customer feedback and is designed to hedge or gain bitcoin exposure, generate income, and offer cost and capital efficiencies."

Related
Here's the Most Bullish Thing That Could Happen to Bitcoin, According to Mike Novogratz
Once again, the ICE-backed exchange positions itself trailblazer given that regulated Bitcoin options are a novel product on the market. The company's option contracts have already been self-certified by ICE Futures US.

As reported by U.Today, Bakkt became the first regulated exchange to launch physically settled Bitcoin futures, which means that traders would be able to get payouts directly in the orange coin instead of cold hard cash.

However, after the highly-anticipated launch, everyone and their uncle branded the ICE-backed exchange as a "flop." Its trading volume represented just a modicum of what CME Group, the Chicago-based futures exchange that also plans to launch options, would trade on a daily basis.

On Oct. 23, Bakkt traded $4.8 worth of BTC, which once again put it in the spotlight after the underwhelming start.

The new milestone coincided with the Bitcoin price dropping below the pivotal support level at $7,500, which most likely means that traders saw this as a shorting opportunity and turned to the exchange.