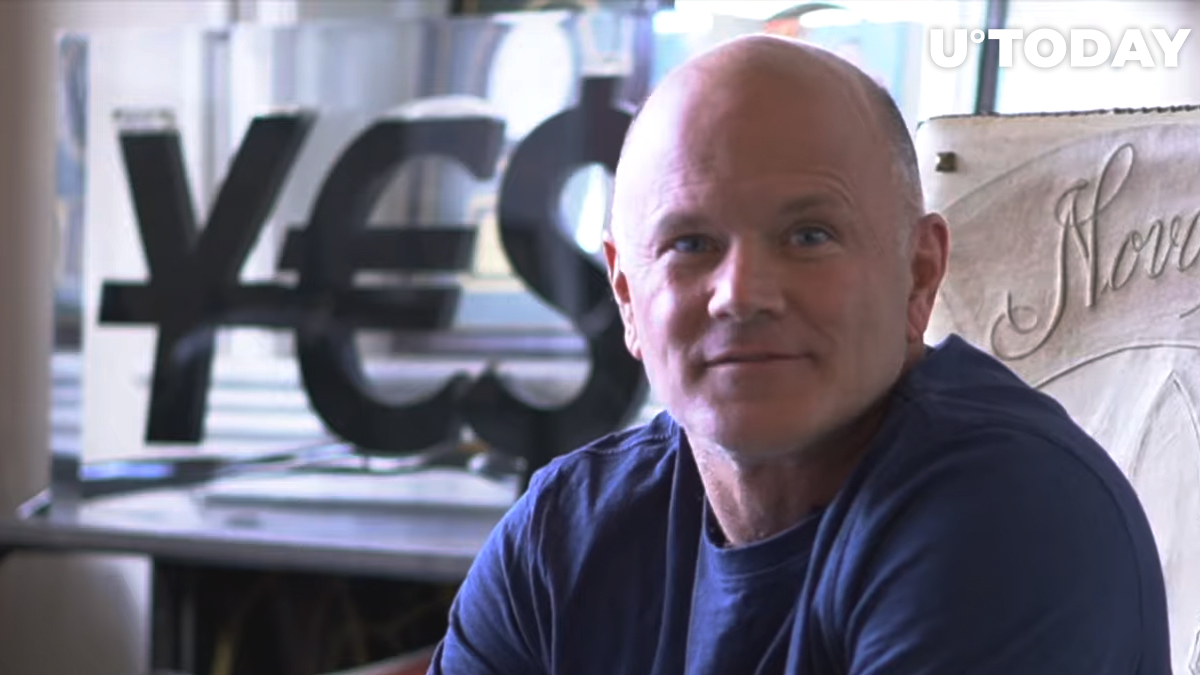 The cryptocurrency market seems to be taking the disastrous infrastructure bill news on the chin, with Bitcoin flatlining near the $43,800 level at press time.

Ethereum appears to be under a bit more pressure, dropping by more than nine percent over the past two days.

Yet the relative calmness of the market might have caught some bears off guard.

In a tweet, Galaxy Digital CEO Mike Novogratz claims that crypto is not crashing hard since it has proven to be a big lobbying force, while simultaneously demonstrating the need for decentralization.

I think crypto is not selling off too much on this news for two reasons- 1) DC realized the crypto community is big, diverse and loud. And 2) They proved exactly why people want decentralized systems in the first place.

As reported by U.Today, Sen. Ted Cruz (R-TX) tweeted that the industry "got screwed" by lawmakers after Senate Majority Leader Chuck Schumer refused to hold a vote on the crucial amendment to the provision that aims to expand crypto taxation.

Despite being a staunch Democrat, Novogratz begrudgingly admitted that the former Republican presidential nominee was "spot on":

While the Senate can still pass the rewrite, it might be already too late given that a final vote on the infrastructure bill will take place as early as Tuesday.