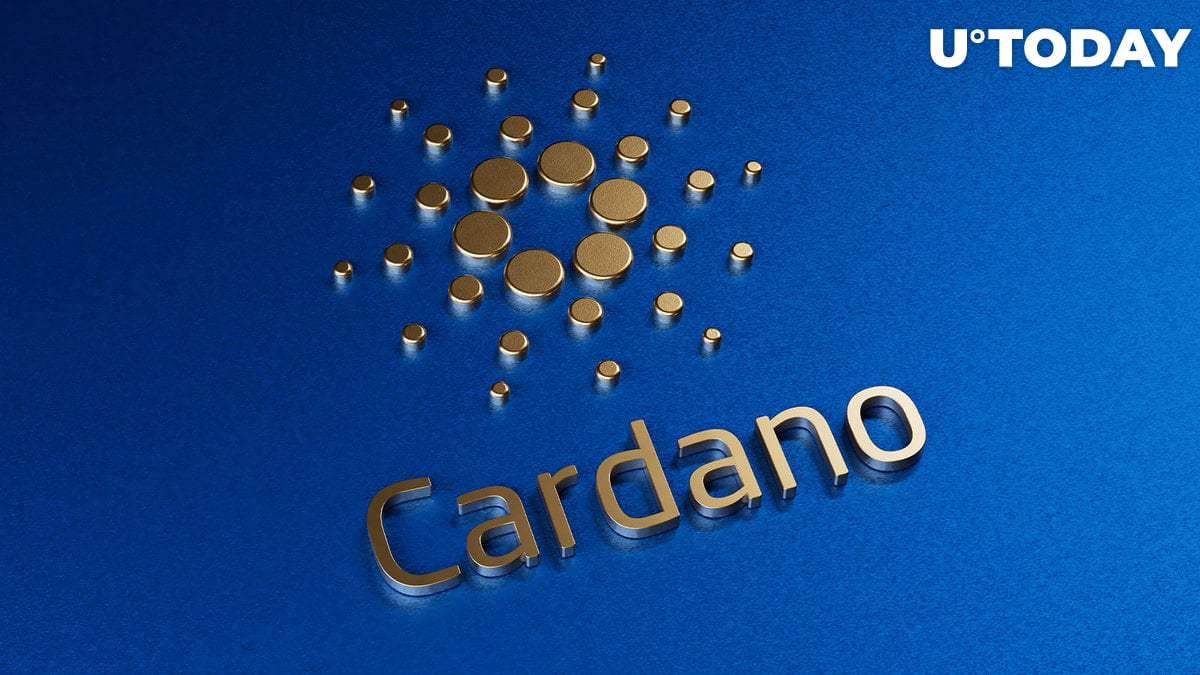 Shahaf Bar-Geffen, CEO and co-founder of COTI Network, a long-term partner of the Cardano (ADA) ecosystem, shared the details of the Djed stablecoin release and the next milestones in its progress.

According to the statement shared by Mr. Bar-Geffen at Cardano Summit, the largest Cardano community event of the year, its hotly anticipated algorithmically-backed stablecoin Djed finally goes live in January 2023.

Per his statement, Cardano's over-collateralized algorithmic stablecoin will undergo a full third-party security audit and will be released in mainnet once all devs and testers are certain of its safety and usability.

Liquidity on Cardano (ADA) will be injected into Djed's mechanism step by step to protect the balance of collateralization from volatility spikes.

Mr. Bar-Geffen stressed the paramount importance of Cardano's Djed for the ecosystem of the second largest proof-of-stake (PoS) network, its decentralized applications and their users:

Djed going to public mainnet is a great achievement, following a lot of hard work from IOG and COTI. Recent market events have proven again that we need a safe haven from volatility, and Djed will serve as this safe haven in the Cardano network. Not only do we need a stablecoin, but we need one that is decentralized, and has on chain proof of reserves. Djed is just that and I see it becoming the top stablecoin on the Cardano network, considering all of the integration partnerships already signed for it.

The team also highlighted that it bets on a rigorous approach to stress tests and experiments to avoid any design flaws and imbalances in the DJED/SHEN/ADA design.

Immediately after the mainnet release, the stablecoin will be intregrated into 40+ decentralized exchanges, DeFi protocols, on-chain lending/collateralization tools and so on.

The stablecoin's inaugural release (v1.1.1 or Minimal Djed) will boast Vasil hard fork compatibility, and the upgrade of the oracle will support six external sources.

In the next two releases, expected in 2023, the stablecoin team will also introduce dynamic fees and prices, plus staking opportunities, to attract independent liquidity providers.