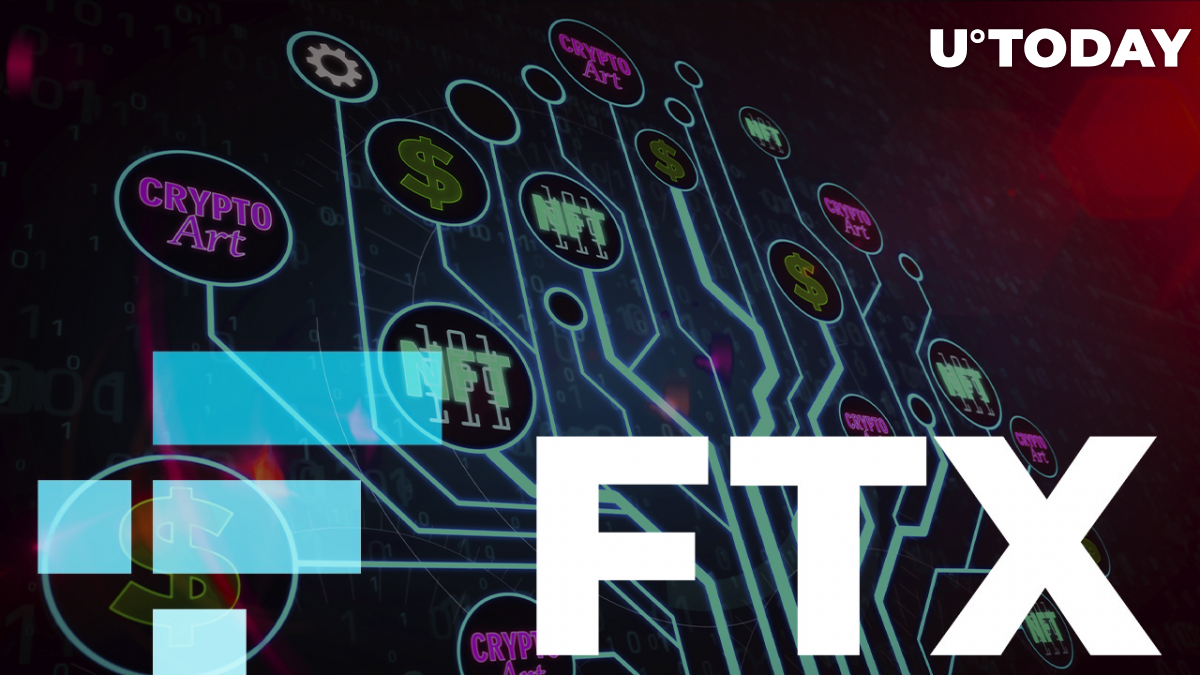 According to a recent piece by Bloomberg, the FTX crypto trading behemoth is dipping its toes in the gaming industry. The exchange is rolling out a gaming unit in order to attract more gaming companies into the spheres of crypto and NFT.

FTX Gaming, a "crypto as a service" platform, will enable them to create tokens and provide support for NFTs to customers.

As February kicked off, FTX Gaming began seeking to hire a remote team consisting of software experts who are skilled at coding using the Unity game engine.

Crypto exchange FTX to launch its own gaming unit, aimed at encouraging more studios into embracing crypto and NFTs https://t.co/ISV4FjBnHr

"We see games as an exciting use case for crypto"

An FTX rep has told Bloomberg that the company is making this FTX gaming project come true because they view the gaming industry as a field with high potential for cryptocurrencies and NFTs.

In late fall 2021, FTX announced that it would spend $100 million along with two other partners to encourage the SOL blockchain to be integrated in the video game space.

However, integration of crypto companies into the gaming space has faced a massive backlash from both game players and developers as of late.

Getting backlash from gamers

Cryptocurrency businesses that have been venturing into the game space with "play-to-earn" models have been criticized heavily. However, according to the FTX spokesperson, there are over two billion gamers around the world who have already played games that involve digital collectibles.

Supporters of building bridges between crypto and gaming spaces believe that crypto tokens and NFTs give players more ownership over the collectibles they obtain while playing games.

Opponents of that merge, however, have accused these crypto-gaming companies of being involved with scams, financial crimes and a massive carbon footprint, while being after large profits.

As an example, French game maker Ubisoft, which produces Assassin's Creed, was heavily slammed in 2021 for planning to launch Ubisoft Quartz. This platform would enable players of the company's game, called Ghost Recon, to buy and sell collectibles inside the game as non-fungible tokens.

FTX to rival Robinhood, but not in a rush to do IPO

FTX has been trying to expand its operations beyond the crypto sphere. The head of the crypto exchange in the United States, Brett Harrison, has told Bloomberg that the platform intends to add stocks and options to the trading section, thus beginning to compete with such companies as Robinhood and eToro.

As reported by U.Today earlier, in late January, FTX raked in $400 million in a fund raising round and received an evaluation of an astounding $32 billion.

FTX US last year reached an evaluation of $8 billion. The founder and chief of FTX, crypto billionaire Bankman-Fried, has recently stated that despite the huge growth of the company since its launch in 2019, he does not see a move toward an IPO as obligatory at the moment. He does not rule out this turn of events completely, however. He is just not in a rush to make FTX go public.

Several crypto exchanges and blockchain service providers, including Kraken, Ripple and Binance US, have announced their plans to become publicly traded companies after the successful IPO of Coinbase in April 2021.