Yuri Molchan
Cardano founder has commented on Twitter deal Musk is trying to back out of, says it looks like "one night stand" 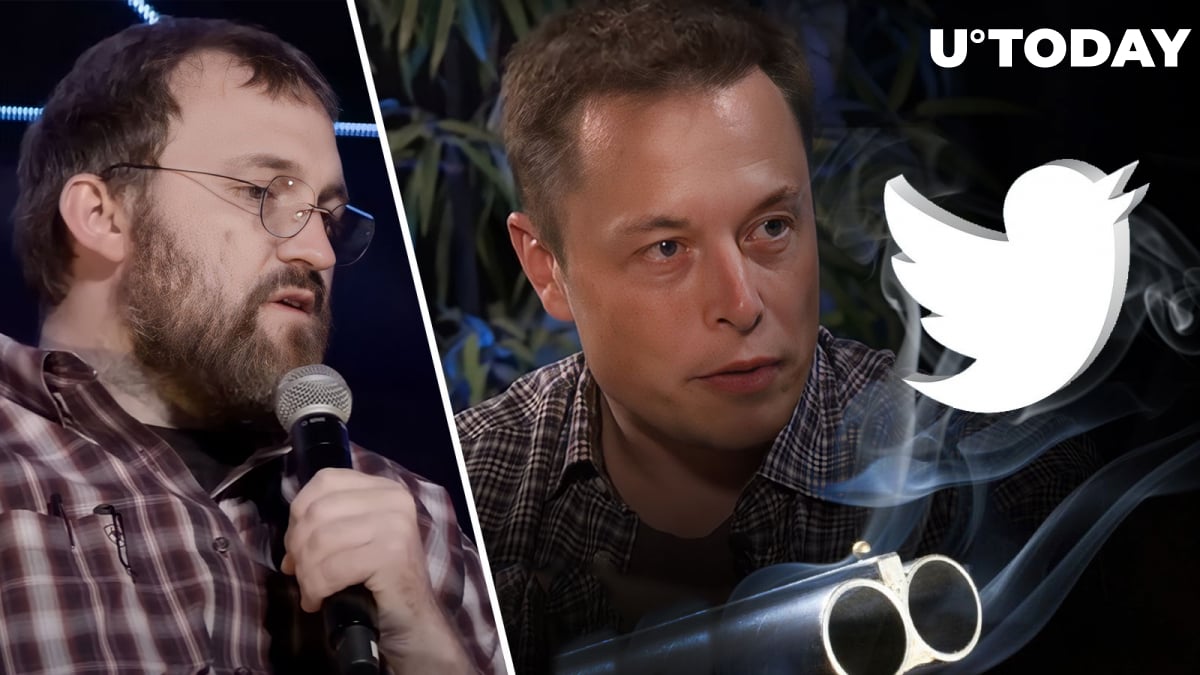 Charles Hoskinson, the creator of IOG, the company that built Cardano blockchain, seems to be puzzled and surprised by the past intention of Elon Musk to lay his hands on Twitter for $44 billion.

"One night stand" and "shotgun wedding"

Hosk compared Musk's idea of buying out Twitter for $44 billion to a "one night stand" and then "a shotgun wedding" that would follow nine months later.

Hoskinson likely implies that the announcement of the offer to buy Twitter and after that spreading the word about the approved deal was a moment of joy in public for Musk, which gave him a lot of points in the eyes of Tesla shareholders and those who respect Musk as an innovator and entrepreneur. Musk is the man who promised to "save the freedom of speech" by buying the social media giant.

Twitter management was also happy to sell the company to the renowned entrepreneur.

However, one night stands are often followed by a forced wedding over the next nine months before a baby is born. Now, Musk is trying to cancel his Twitter deal, as if trying to escape from the wedding, and his legal team is defending him in court from the "shotgun wedding" that Twitter insists on.

The Elon Musk/Twitter buyout is the equivalent of a one night stand followed by a shotgun wedding nine months later. I've never seen anything like it

"Musk does have issues pulling out"

In early July, Hoskinson tweeted on the same subject that Elon "must have issues pulling out" of the deal with Twitter. The reason for the pullout by the innovative centibillionaire is that he claimed Twitter failed to present him with adequate data on the percentage of actual users on Twitter versus spam bots.

Prior to that, Hoskinson suggested building a brand new decentralized social media platform where Musk could move should his Twitter deal fail.

The issue of spam bots since then has been a frequent subject of discussion on the Tesla CEO's Twitter page. Binance's CZ and Dogecoin cofounder Billy Markus joined him in those.

Earlier today, Markus toyed with the idea of deleting all social media platforms rather than trying to improve them, which he obviously believes to be useless.

In a recent tweet, the Tesla boss stated that his tweets are being suppressed. He tagged the accounts of Twitter CEO Parag Agrawal and the Twitter support teams asking them to handle this issue.

DOGE co-creator Markus commented, saying that crypto scam spammers ransack his tweets, and that could be the reason why the Twitter algorithm also suppresses his posts.

mine are being ransacked by crypto scam spammers, which probably makes the algorithm suppress the tweets

what a totally usable application 🙄