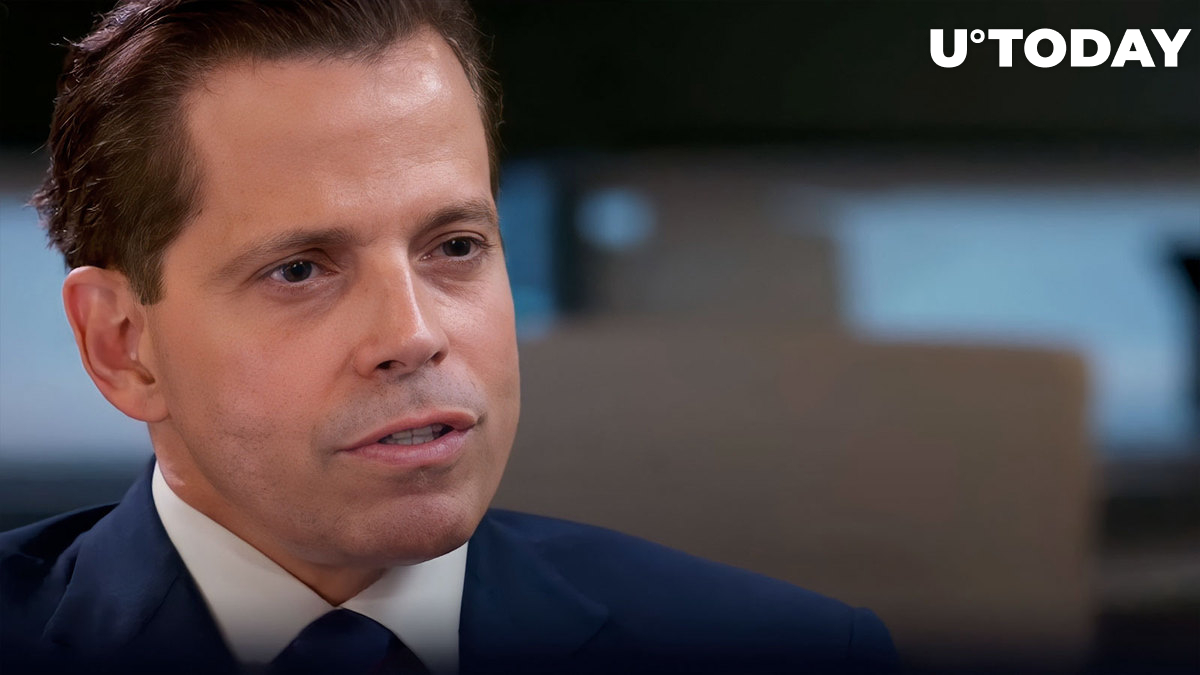 Bloomberg has reported that the investment arm of FTX exchange, founded and run by billionaire Sam Bankman-Fried, has decided to take a stake of 30% in SkyBridge Capital – Anthony Scaramucci's fund that invests in Bitcoin and Ethereum, along with other coins and crypto-related companies.

FTX Ventures is buying a 30% stake in Anthony Scaramucci's SkyBridge Capital, the latest in a flurry of deals and bailouts linked to Sam Bankman-Fried https://t.co/8nccffmbVn

Two crypto-billionaires deepening business ties with each other

Scaramucci's SkyBridge has been going deeper into crypto recently. It has been both making direct buys of various coins and investing in cryptocurrency companies. The money raised by Scaramucci is going to be used to support the fund's growth and to buy a portion of crypto worth $40 million, which will be added to the balance sheet.

This is not the first time the founder of FTX, Sam Bankman-Fried, has collaborated with Scaramucci. Previously, their companies formed a partnership after the crypto conferences with SALT, when FTX sponsored annual crypto events organised by SALT in North America, Asia and the Middle East.

Together, FTX and SkyBridge set up a crypto conference on the Bahama Islands – the location of FTX. The event took place in April this year with such headliners as Bill Clinton, Tony Blair and football celebrity Tom Braidy. Overall, FTX has become a sponsor for crypto conferences launched by SkyBridge.

Now, Bankman-Fried stated that he wants to work closely with SkyBridge Capital in relation to its crypto investment deals, and on investments not connected with crypto as well.

As of late June, SkyBridge managed an overall capital of $2.5 billion, $800 million of which was in cryptocurrencies.

As reported by U.Today earlier, this summer the FTX boss has been attempting to save the crypto companies that were drowning during the recent Bitcoin plunge.

Overall, Sam Bankman-Fried allocated $1 billion to invest in these companies. However, in an interview, he shared that these investments were of mixed results and not all of them have been profitable.

One of the companies that agreed to take a loan from FTX's U.S.-based branch was BlockFi crypto lender in return for dividends and an option to buy this company.

Bankman-Fried emphasized that he was not only after profit when lending to these companies, but he wanted to support firms suffering from the Bitcoin price plunge.