Yuri Molchan
Bitcoin miners that came over from China are facing issues with the government in Kazakhstan, here's what’s happening 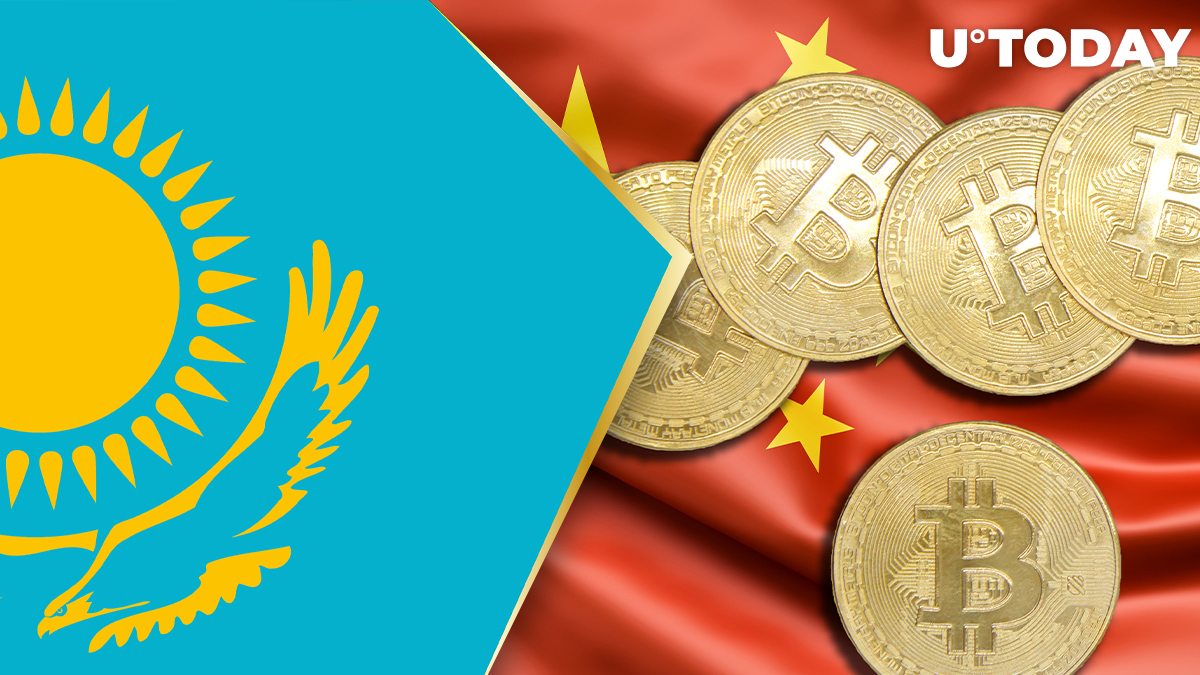 According to an article by NeftegazRu, after many crypto miners relocated from China to neighboring Kazakhstan, local authorities embraced crypto and welcomed cryptocurrency miners coming over with their gear. In 2020, parliament passed a law to legalize cryptocurrency and crypto mining.

However, due to numerous power shortages, they seem to regret their decision to let miners use their electricity to verify blockchain operations. Curiously, three years ago, the local central bank called for banning cryptocurrency mining and digital assets.

Kazakhstan has been facing multiple power shortages recently after many mining companies started shifting there from China, bringing their mining gear with them.

The country's authorities welcomed them, planning to turn Kazakhstan into a crypto mining hub, using coal-based energy that is produced in the region. Ninety percent of power in the country in 2020 was generated using fossil fuels.

Miners have quickly turned into the country's largest energy consumers. According to a bill passed in 2020, mining was legalized, along with cryptocurrency brokers.

Crypto miners were to pay taxes and receive investments from the government. After the law was approved, 13 mining farms began operating in the country. They earned investments of approximately $188 million.

By 2025, the government expects investments in crypto mining to reach a whopping $1.2 billion. After China cracked down again on miners in the summer of 2021, many local miners just brought their equipment over the border and continued to work in Kazakhstan, making it the second-largest crypto mining hub.

According to a report by Cambridge University, Kazakhstan's share of global mining rose to more than 18% from just 1.4% back in 2019. It has been estimated that there are now around 250,000 mining devices operating in the country, consuming great amounts of electricity.

On Sept. 30, the energy minister of the country, Magzum Mirzagaliyev, said that after the arrival of miners, energy consumption rose 7% in one year, instead of the usual 2%.

He suggested that the government make restrictions of 1 MW per mining farm and 100 MW for this sector in general.

Miners met this suggestion with criticism, saying that the authorities should be cracking down on illegal miners rather than restricting those who are paying taxes.