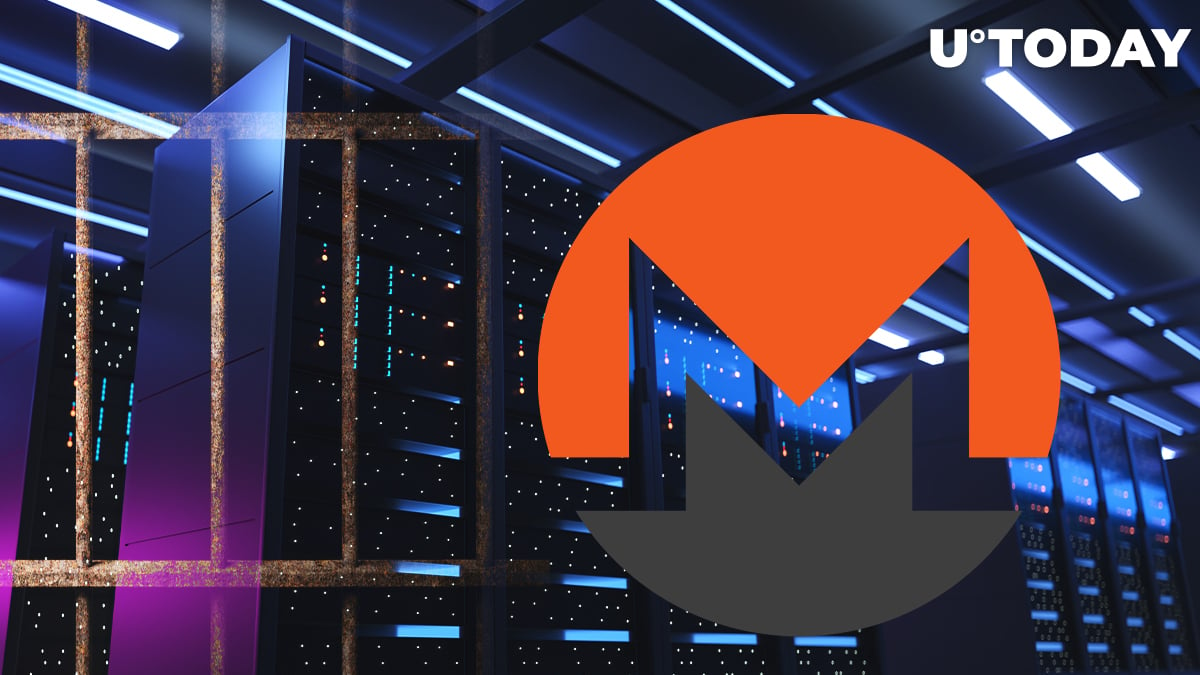 Jonathan Meizhi Khoo, a former employee of Australia's national science agency CSIRO, is not going to prison after mining cryptocurrency with the help of the government's supercomputers, The Daily Telegraph reports.

Instead, the 34-year-old defendant got a slap on the wrist in the form of 15 months of community service.

Khoo was working as a software support contractor at CSIRO, which gave him access to the organization's high-performance computers (HPC).

He installed command scripts on two HPCs in order to mine Monero (XMR), the most popular privacy-focused coin in early 2018 when the cryptocurrency frenzy was nearing its euphoric peak.

A total of $AUD9,422 (roughly $6,874) worth of crypto was mined by Khoo and later sent to his cryptocurrency wallet. This does not seem like much considering the sheer amount of processing capacity at his disposal.

Following a police investigation, the perpetrator was charged with illegally modifying HPC's systems of national significance for his personal gain.

It is worth noting that Khoo was facing up to 10 years behind bars, but his "incredibly remorseful" guilty plea most likely resulted in the lighter sentence.

Other government employees have also attempted to take advantage of their resources to mine cryptocurrency.

In 2018, Russian nuclear scientists got arrested after trying to use one of the country's most powerful supercomputers to mine crypto. Their plan immediately transpired once an internet connection alerted the security department to their top secret facility.

However, even in 2013, mining Bitcoin with supercomputers was highly inefficient.