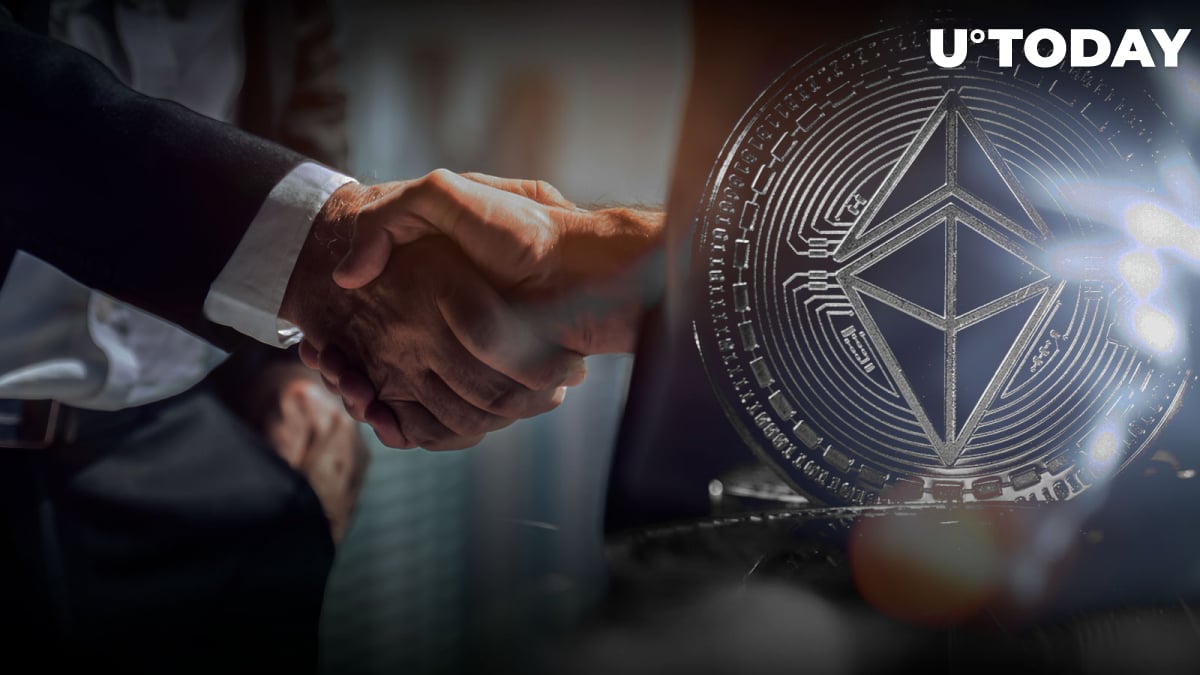 Buchman spoke fondly of the second largest cryptocurrency, admitting that its community paved the way for many competing projects. He added that it remains the most "ambitious" crypto project.

The Cosmos founder says that the Ethereum blockchain will finally be able to catch up with other proof-of-stake blockchains by finally implementing the much-anticipated upgrade.

Switching to proof of stake was an arduous task for Ethereum given that it started as a proof-of-work blockchain, meaning that it relies on miners to secure its network by solving complex mathematical tasks with the help of expensive and energy-hungry equipment.

The Merge upgrade was originally supposed to take place as early as 2016, but the upgrade has been delayed multiple times. Buchman praised Ethereum's engineering team, which has put plenty of effort over the past years into getting the upgrade right.

Some other Ethereum competitors do not share Buchman's excitement. As reported by U.Today, Tezos co-founder Arthur Breitman recently opined that the Merge upgrade was "overhyped." Breitman explained that plenty of other blockchains had already moved to proof of stake, meaning that Ethereum will not bring anything groundbreaking to the table. Solana founder Anatoly Yakovenko also opined that the upgrade would not have a substantial impact.

Following Ethereum's transition to proof of stake, the second largest blockchain will consume dramatically less energy. Billionaire Mark Cuban recently said that it was the main reason why he was "super bullish" on Ether. However, it will not be able to fix its scaling issues right from the get-go.