Ethereum (ETH) Price May Plunge Below $1,000 if This Happens

Alex Dovbnya
Things could get much worse for the Ethereum price ahead of the merge upgrade, according to trader Scott Redler 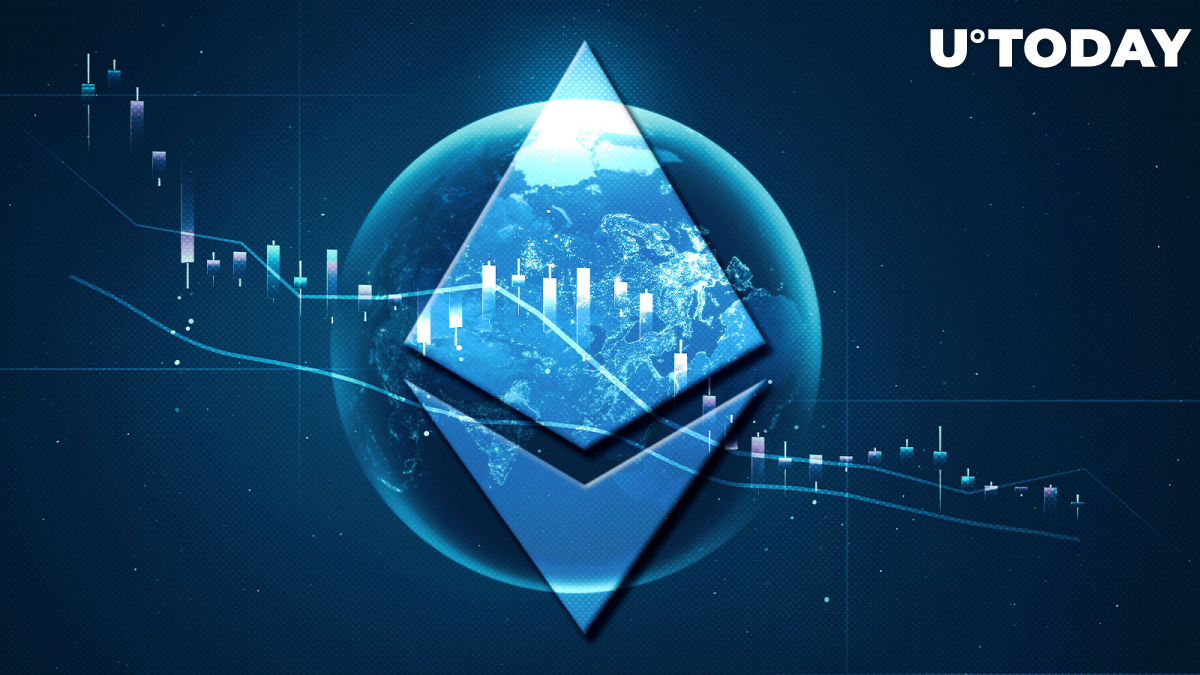 In a recent tweet, T3 Trading Group's Scott Redler believes that Ethereum, the second-largest cryptocurrency, could be on track to plunge below the $1,000 level.

According to Redler, such a bearish scenario will play out if the S&P 500 index retests June lows.

On Aug. 14, the price of the second-largest cryptocurrency peaked at $2,031 on the Binance exchange. The upward move was attributed to the growing excitement surrounding the upcoming merge upgrade.

However, Ethereum’s impressive rally quickly came to a grinding half, with the Bitcoin competitor retracing virtually all of its recent gains.

Redler claims that the second-largest cryptocurrency took a bearish turn after it broke the ascending channel around the $1,815 level.

Related
300 Million SHIB Burned by This New Burner, 276 Million SHIB Gone in 24 Hours
After bulls failed to take advantage of another bounce opportunity that was presented earlier this week, a bear flag formation appeared on the chart, and it resolved lower.

As reported by U.Today, Redler tweeted that the Ethereum price would be able to touch the $2,100 level in early August.

In early June, he correctly predicted that the price of the second-largest cryptocurrency would plunge below the $1,400 level.

At press time, the price of Ethereum is changing hands at $1,490 on the Binance exchange after slipping to an intraday low of $1,475.

The cryptocurrency remains under strong bearish pressure despite the fact that the merge upgrade is expected to take place in just a few weeks from now.

As reported by U.Today, billionaire Mark Cuban recently said that he was “super bullish” on Ethereum ahead of its transition to proof-of-stake because its energy consumption will be reduced dramatically.
#Ethereum News