Ethereum Merge Is Overhyped, According to Co-founder of Rival Blockchain

Alex Dovbnya
Upgrade would have been exciting years ago, but this is not true today, according to Arthur Breitman 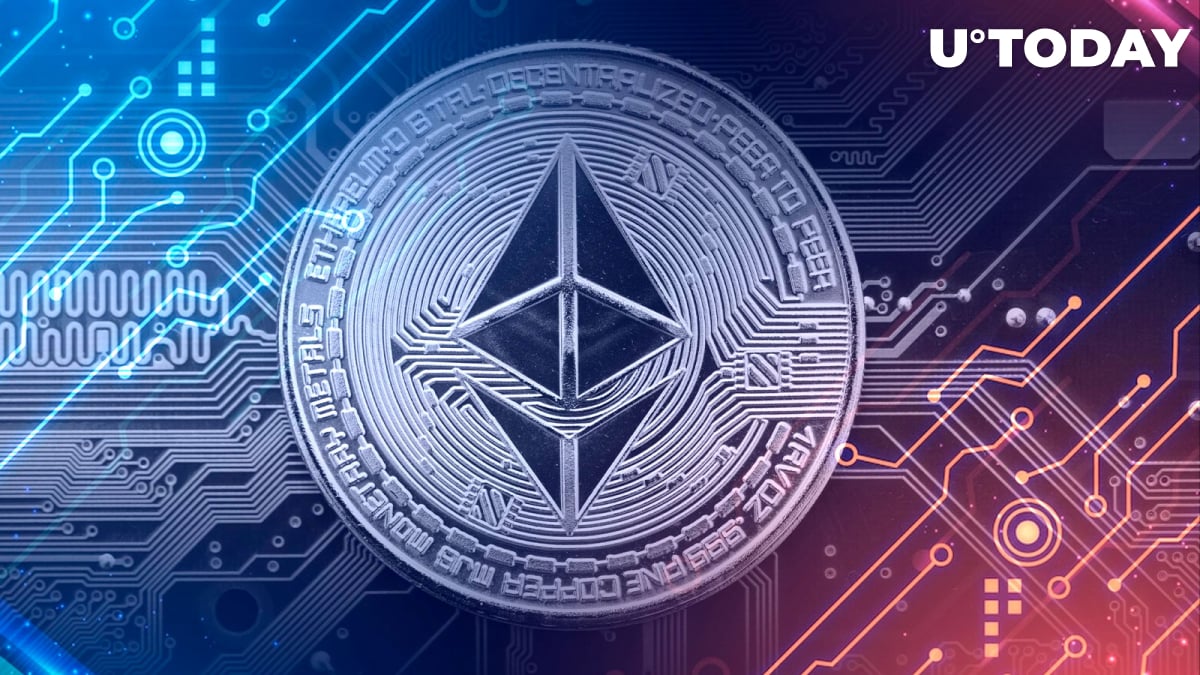 While the industry is waiting for Ethereum's proof-of-stake transition with bated breath, some of its key players believe that the much-anticipated upgrade is not a big deal.

Arthur Breitman, co-founder of rival network Tezos, told Fortune that the upcoming Merge event would not be an accomplishment. He added that virtually every other blockchain had already moved to proof of stake.

Breitman has noted that the upgrade was supposed to take place years ago, which is why he does not understand why there is so much press coverage devoted to the long-overdue upgrade.

Anatoly Yakovenko, the software engineer behind Solana Labs, echoed the same sentiment. He believes that the much-hyped upgrade will not affect the cryptocurrency industry in any substantial way.

Related
SHIB, DOGE Now Accepted by Hublot Giant
When it was proposed for the first time in 2016, proof of stake was still a relatively novel idea. However, the transition proved to be complicated, which is why the Merge has been plagued by countless delays. In March, Ethereum co-founder Vitalik Buterin admitted that switching to a simpler form of proof of stake years ago would have resulted in less environmental damage. Ethereum could have avoided a heavy backlash from climate activists.

As reported by U.Today, Ethereum's upcoming switch to proof-of-stake will bode well for its green cred since it will dramatically reduce the blockchain's energy consumption. The Merge is also expected to make Ethereum deflationary, which means that the token will potentially be more scarce.

At the same time, it should be noted that the upgrade will not fix Ethereum's scaling woes. After the Merge, the network will have to go through a series of other important upgrades before the network reaches its envisaged potential.
#Ethereum News