Darryn Pollock
There have been 44 Bitcoin forks in the last 10 months, but no one is taking them very seriously, and probably rightly so 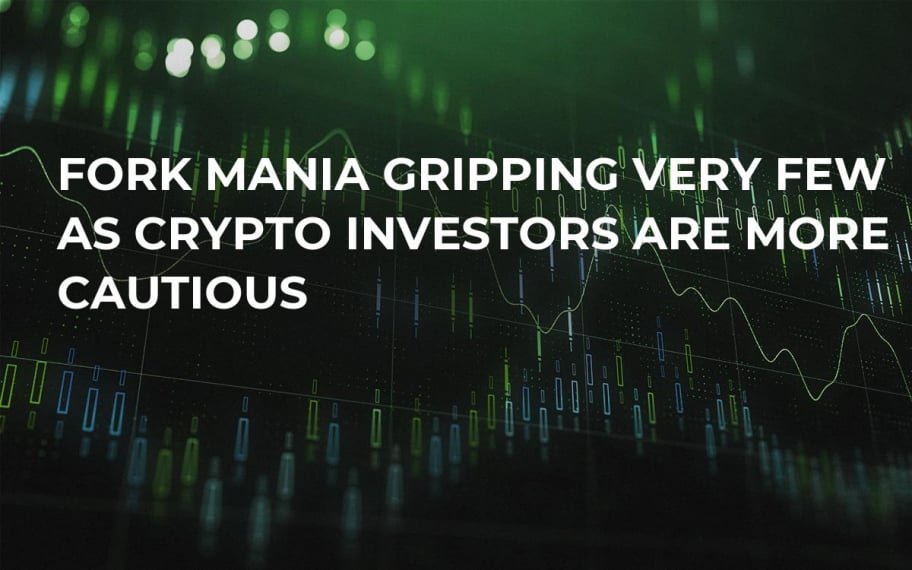 Since the initial Bitcoin Cash fork that occurred on Aug. 1 last year, there have been some 44 other forks of the original Bitcoin chain. Some of course have been more useful and successful than others, and some have been downright cash-grabs.

Luckily, however, the plan to try and utilize the Bitcoin name in a fork, rather than say an ICO, has not caught many off guard as the fork mania that stemmed from Bitcoin Cash has not seen many investors take them all too seriously.

The ability to fork a chain drew a lot of attention in the crypto community when it was announced that those who wanted Bitcoin to operate father would be seeking a solution in forking the coin to create what is now known as Bitcoin Cash.

Bitcoin’s Cash’s entrance into the market, regardless of allegiances, has been seen as a necessary part of the evolving cryptocurrency network as it provides faster speeds and bigger blocks. However, the more dubious forks, such as Bitcoin Pizza, Bitcoin Diet, Bitcoin Candy and Bitcoin God, seem more focused on cashing in on a name.

George Kimionis, CEO at Coinomi, has said that most of these 44 projects that have sprung from Bitcoin’s name are mere cashgrabs.

“Unfortunately, most fork-based projects we see today are more of a sheer money grab. Looking back a few years from now we might realize that they were just mutations fostered by investors blinded by numerical price increases- rather than honest attempts to contribute to the Blockchain ecosystem,” he said.

With the cryptocurrency space full of scams and rip off ideas, it is at least pleasing to see that most of these poor projects, or cash grabs, are not getting the attention that they were hoping for.

As of June 2018, apart from Bitcoin Gold, Bitcoin Diamond and Bitcoin Private, no other fork remains in the top 200 Blockchain networks by market valuation.